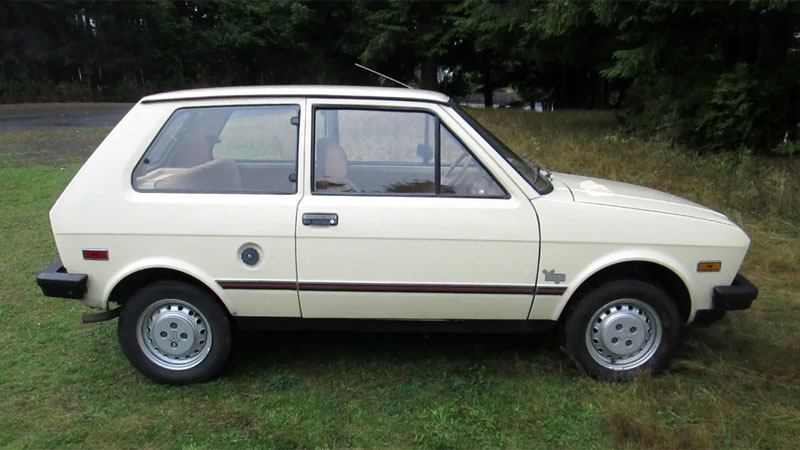 The 1980s can be defined in one word: us. For that’s the decade when Americans began to cast off the memory of the Watergate scandal and the lost Vietnam War of the 1970s. Consumerism, especially materialism, was in vogue and global trade brought the first cars from Yugoslavia, Brazil and … Read more 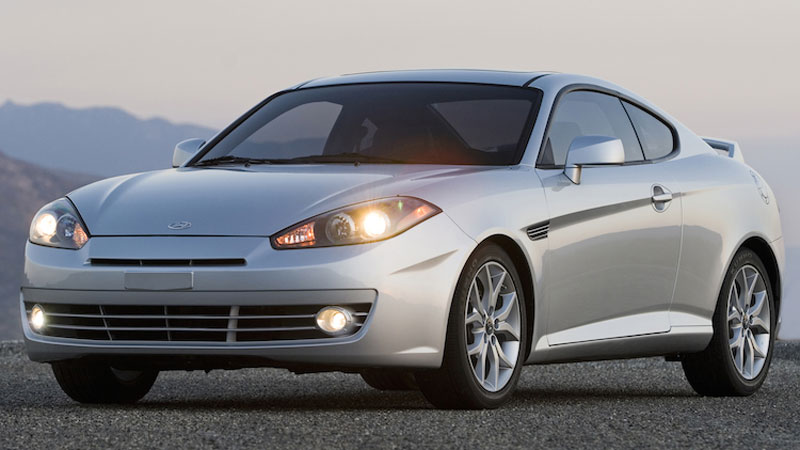 The Hyundai Tiburon represents one of this Korean automaker’s earliest forays into the sport coupe segment. It was produced from 1997 to 2008, replacing the earlier Scoupe before it was succeeded by the Hyundai Veloster and later the Genesis Coupe. The Hyundai Tiburon is a favorite car for the tuner … Read more