Electric vehicle manufacturer Rivian has yet to roll out a production-ready model, but the company remains on track to produce a truck and a utility vehicle. The Plymouth, Michigan-based automaker with a manufacturing plant in Normal, Illinois, was expected to introduce its first model by the end of this calendar year. Instead, delays related to the COVID-19 pandemic have pushed that timeframe to next summer with the arrival of its R1T electric truck followed two months later by its R1S electric SUV.

That Rivian is still moving forward with its plans demonstrates its resiliency as well as its strong financial backing. Founded in 2009, the company operated mostly behind the scenes until recently when it revealed prototypes of its upcoming vehicles. Further, Rivian has raised more than $5 billion in capital investments from companies such as Amazon, the Ford Motor Company, Cox Automotive, T. Rowe Price, and BlackRock. It remains a privately-held enterprise although it does count outsiders such as a Ford executive as a board member.

Amazon has ordered more than 100,000 vans, a third model apparently designed with this Internet delivery company in mind. Also, the Ford Motor Company is developing an electric truck based on the skateboard chassis underpinning Rivian vehicles. However, a second model, a Lincoln SUV, was canceled because of the pandemic.

Incidentally, the flexible Rivian platform includes electric motors, controls, batteries, and a suspension system. Likely, it will underpin other models for Rivian as well as for varying manufacturers who develop their own shell and interior. This means manufacturers will enjoy a vehicle with four independent electric motors sending up to 200 horsepower to each wheel. The company claims the platform’s torque management system allows for everything from high-speed cornering to low-speed rock crawling.

Rivian hasn’t been without controversy as Tesla alleges the company has poached employees who brought trade secrets with them. Rivian has 2,300 employees and Tesla claims 178 once worked for them. Moreover, the company identified four Tesla-turned-Rivian employees for taking confidential documents with them. Tesla filed suit against Rivian; the case is pending.

Customers may “pre-order” a Rivian truck or SUV by supplying the company with a $1,000 deposit. The deposit automatically places the customer on a waiting list, but it doesn’t obligate them to follow through on their purchase decision. Indeed, the deposit is fully refundable. That’s a typical practice for these kinds of ground-breaking models from upstart manufacturers.

Rivian is headed by RJ Scaringe, a 37-year-old engineer from Florida. Scaringe has a doctorate in mechanical engineering from MIT’s Sloan Automotive Lab.

Since its inception, the company now known as Rivian has undergone several changes, including its name and mission. Once called Avera Motors, the company changed its name following a lawsuit from Hyundai, which claimed “Avera” sounded too much like “Azera,” the name of its large sedan. The new name pays homage to the Indian River in Brevard County, Florida, where Avera was located.

Its mission has changed too as the company originally sought to build a small commuter car similar in scope to the Toyota Prius. Its new plans were originally kept under wrap for several years before its skateboard architecture emerged. What we see coming is based entirely on the new vision.

As of this writing, Rivian has more than 2,300 people on its payroll in locations such as Canada, the United Kingdom, California, Michigan, and Illinois. Eventually, the company will begin hiring workers for its Normal facility, which it acquired from Mitsubishi Motors in 2018. State and local incentives to the tune of $249 million made that acquisition possible.

See Also — About the 2021 Lordstown Endurance

Logo copyright Rivian. All rights by the manufacturer reserved. 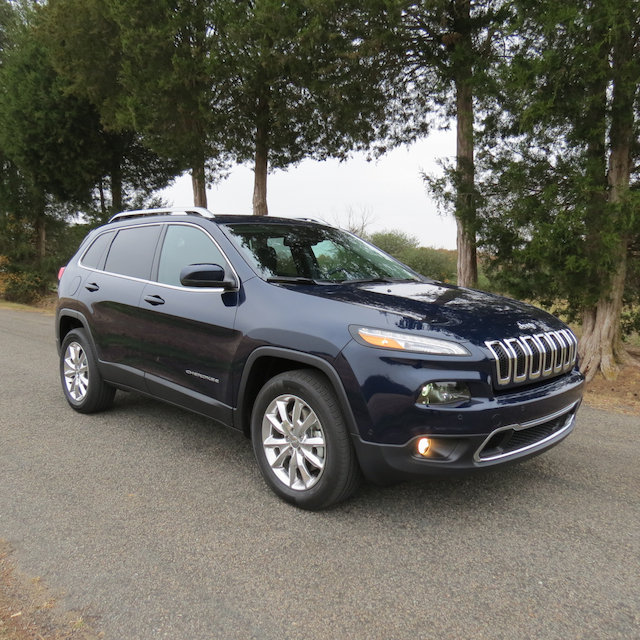 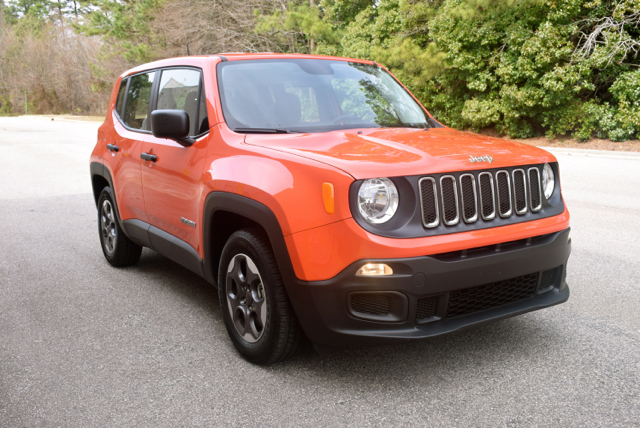 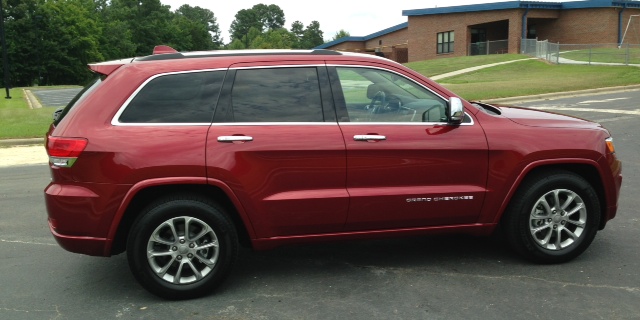 Following on the heels of Suzuki’s announced exit from the U.S. market, speculation has turned to the fortunes of Mitsubishi, another Japanese automaker that has been experiencing declining sales. Like Suzuki, Mitsubishi is a shell of its former self, but unlike its competitor it has vowed to stay in the U.S. market. At least for now.

Earlier this week, Automotive News contacted Mitsubishi President Osamu Masuko about the possibility of an exit, but the chairman reiterated his commitment to the U.S. market. Mitsubishi’s sales peaked at about 345,000 units in 2002 — this year, the automaker has sold just 50,000 cars and sales are down by nearly 29 percent. Through Oct. 2012, U.S. auto sales are up 14 percent overall.

Unlike Suzuki, Mitsubishi has long had an operating plant in the United States. Its Normal, Ill., manufacturing facility can be used to expand its car-building capacity especially as new models are brought to the market. That plant also helps Mitsubishi offset the cost of shipping models from Japan and suffering a currency exchange penalty in the process.

For years, the yen has performed strong against the U.S. dollar, eroding manufacturer profits. To counter this disadvantage, automakers have been moving manufacturing abroad, including to North America. Suzuki is the lone Asian car company without a North American plant, however Mitsubishi’s Illinois plant is underutilized.

What Mitsubishi has going for it is a handful of new or upcoming models that could help stabilize the company. The all-new 2014 Mitsubishi Outlander crossover will be revealed at the 2012 Los Angeles Auto Show this month and go on sale next summer. Mitsubishi has plans to increase its U.S. production and may ship its excess capacity abroad. The automaker has been touting its low-volume i-MiEV electric vehicle, what basically amounts to a halo model. Its Lancer (pictured) is its best seller and the next generation modelis due out in 2014. Still, the company has retired four models in the past two years, with unclear plans as to what other models may be in the offing.

As much as this writer would love to see Mitsubishi grow and prosper, the changing fortunes of the global car industry may make short work of its revival plans. To survive long-term, smaller manufacturers must hook up with larger car companies, what Subaru has done with Toyota, and what Chrysler has with Fiat. Ultimately, consumers will vote with their wallets and with an aged and limited product line on hand, time is certainly not on Mitsubishi’s side.