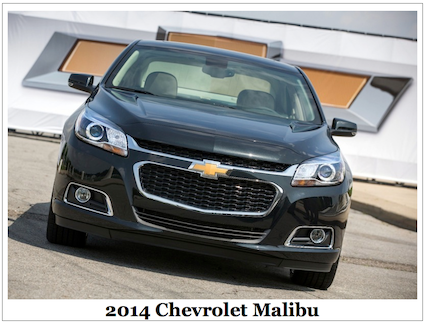 The current generation Chevrolet Malibu made its debut early in the 2013 model year, but was immediately panned for its modest-at-best styling update. Critics also complained about its limited rear legroom, setting GM management on a course for a quick update of this five-passenger midsize sedan. A revised sedan was … Read more