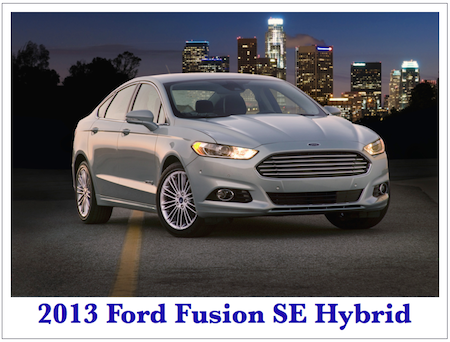 The Ford Motor Company has long operated as an also-ran to Toyota’s dominance of the hybrid electric vehicle market. Ford entered the hybrid market in 2006 with its Escape and Mercury Mariner hybrids, the first hybrid SUVs from a domestic manufacturer. Ford Hybrids Ford later expanded its hybrid offerings to … Read more