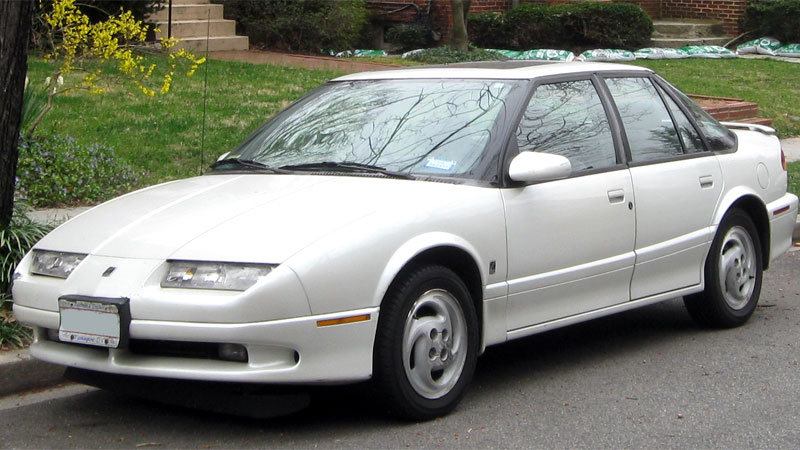 Once billed as “a different kind of car company,” Saturn was originally a standalone car company, one wholly owned by General Motors. Unlike GM’s other automotive brands including Chevrolet, Oldsmobile, and Pontiac, Saturn was managed separately at the start, but eventually was brought into the GM matrix, then later dissolved. … Read more