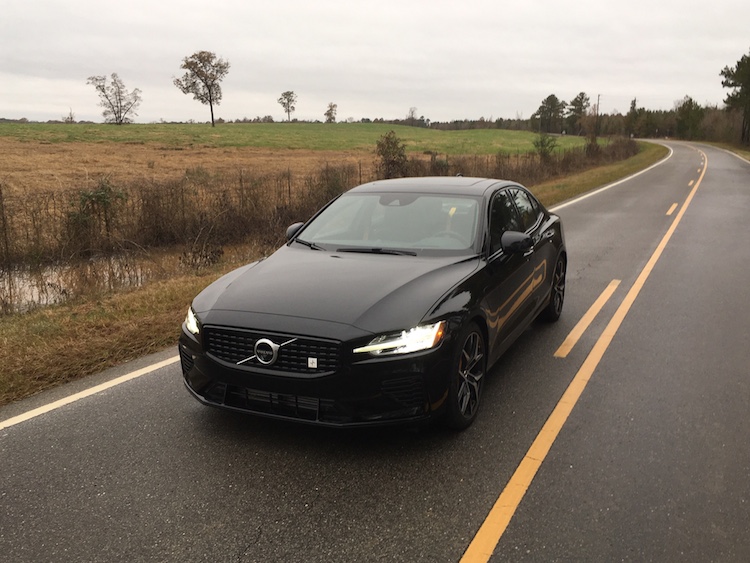 Fast times in a Polestar sedan. Electrification is now a significant part of what Volvo is all about. Indeed, the Swedish automaker continues to roll out plug-in variants of its cars and crossovers, models which are more efficient but also pack a strong punch. The 2019 Volvo S60 is one … Read more 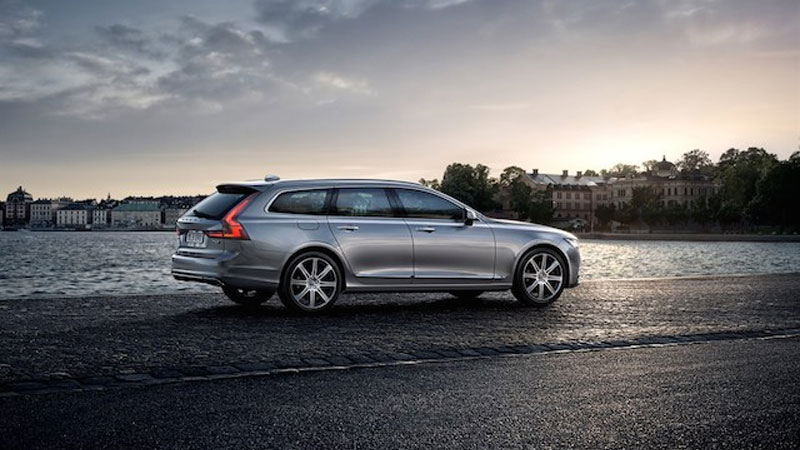 After a 20-year hiatus, the Volvo V90 returns. Station wagons dominated the American scene from the 1950s to 1970s, serving as the people hauler of choice for large families. By the 1980s, wagons (as they were by then commonly called) began to disappear. Once the 1990s arrived, even fewer models … Read more 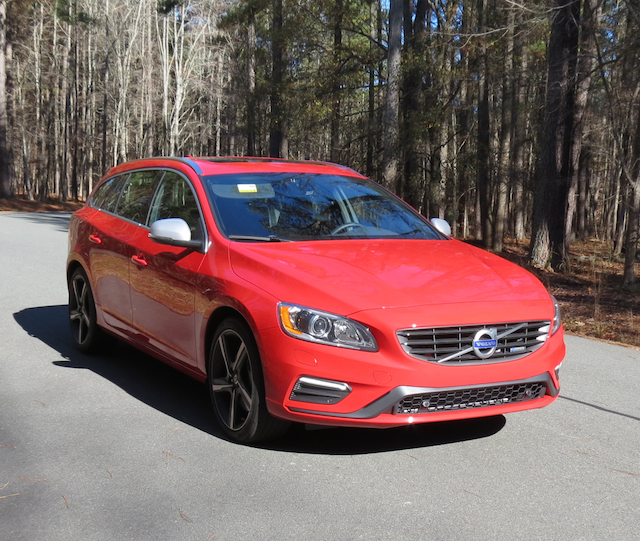 A new Volvo V60 from Sweden with love. Following a dearth of models from Volvo, three models appeared as weekly drivers in my driveway in about eight weeks time. The Swedish automaker has been working diligently to ensure that it is not an afterthought with media folk and car-buying consumers … Read more 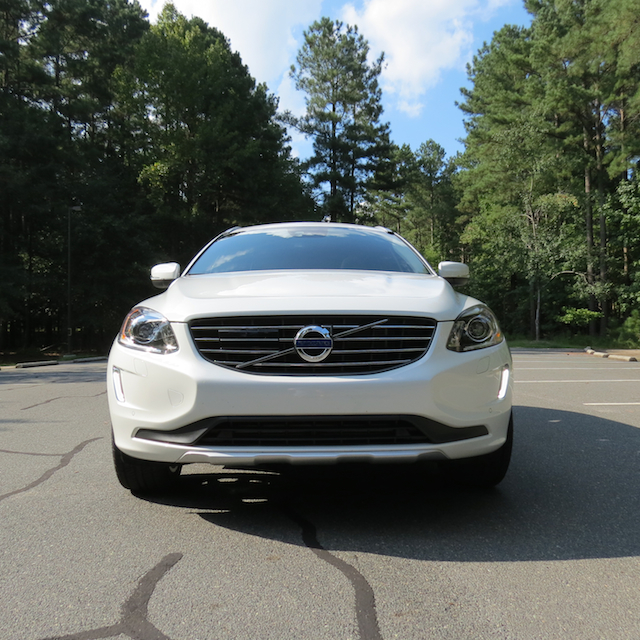 On the road with a Swedish wagon. You are to be forgiven if you have have some difficulty placing the Volvo XC60 in the right category. This model is a cross between the traditional station wagon and a utility vehicle, what some might consider a “tall wagon” while others would … Read more