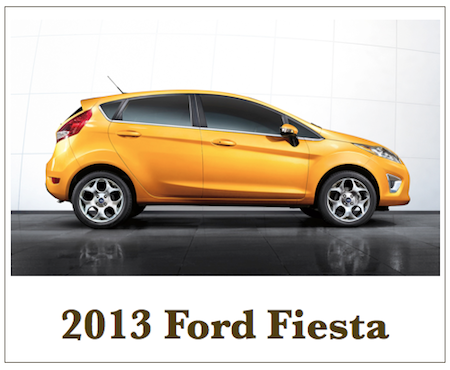 The Ford Motor Company has received thousands of complaints about the dual-clutch transmissions found in some of its models. Specifically, owners of 2011-2016 Fiesta and 2012-2016 Focus models have complained to Ford about problems, which have caused these cars to operate dangerously or break down. Ford settled one suit earlier … Read more