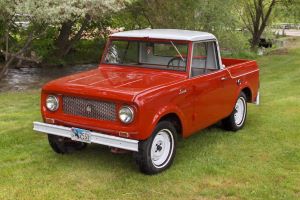 Volkswagen is an oddity amongst foreign automakers present in the U.S. market. The German company beat nearly every other overseas manufacturer to the market when the Beetle appeared in the 1950s. Later, the automaker expanded its product line, offering the Type 2 (Bus, Microbus), the Karmann Ghia, and eventually the … Read more