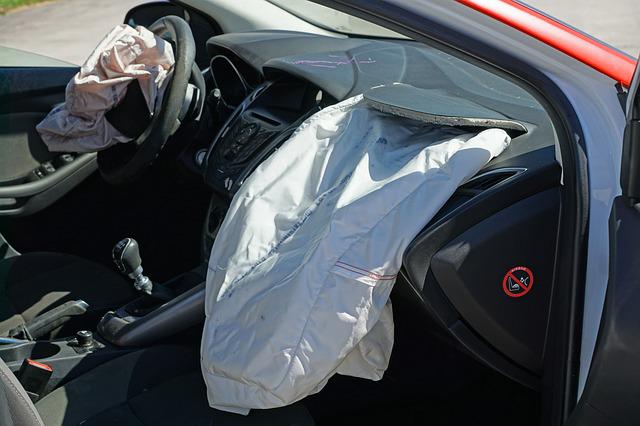 There’s quite a bit of controversy regarding crash tests. The most recent one involved the all-new Dacia Jogger and how it earned a one-star rating in the Euro NCAP test, despite it not being tested. On other occasions, the car seemingly looks like a pile of metal and receives top scores. Why is this the case?

What is a Crash Test?

A crash test is an institution’s attempt to observe how a vehicle reacts in case of a crash, by crashing it in multiple ways, and preferably multiple times. Even a simple frontal impact has multiple possibilities, such as what you’re crashing into. You could hit the rear-end of a car, or you could hit a building.

Consequently, engineers think of all the possible variants a car could crash and try to employ tests that provide as much data as feasible with the least number of vehicles destroyed. You can imagine that whatever automobiles are crashed won’t ever be fixed. Thus, the number of tests must be reasonable.

What are the Goals of a Crash Test?

Institutions, be it the European New Car Assessment Programme (NCAP) or the American Insurance Institute for Highway Safety (IIHS) have two goals in mind:

As trivial as it may sound, this task is incredibly complicated due to a variety of factors:

These are some of the hundreds of considerations manufacturers must take when designing a car. How harsh the restraint systems are, how fast airbags deploy after the impact, how the hood is designed. The elements are virtually endless. (1)

Are all the vehicles tested in a crash?

No, either for economic reasons or for similarity reasons. Some cars are simply too expensive or rare to crash test. At the moment, there are only three EuroNCAP crash tests done for Porsche, while premium brands such as Rolls-Royce, Lamborghini, or Ferrari won’t ever face a crash test.

On the other side of the spectrum, we have vehicles that are too alike to crash test. If the cars share a platform and have similar weight, they can usually forego an actual test. This is possible thanks to the connection between the two, along with many simulations done by both parties. It may appear a bit far-fetched, but if the cars are alike and the simulations don’t differ significantly, then it’s perfectly safe to assume that the new car will perform likewise.

This was a point of controversy recently when the new Dacia Jogger received the Sandero’s one-star EuroNCAP rating without even being tested. When comparing the two cars, the resemblance is striking. (2)

They are paramount for the automotive industry. Without them, we wouldn’t have the safe cars of today. Moreover, the improvement was accelerated massively, with cars being wildly different and significantly better now than ten years ago. We almost reached an industry-standard where the cabin barely deforms, something which was exceedingly rare ten years ago and impossible thirty or forty years ago.

Thanks to these tests, the mortality rate from crashes in the United States decreased by 33% from 1980, a staggering figure, which couldn’t have been possible without the required development. In Europe, we can observe a 30% decrease from as late as 2009. Even so, this figure can be improved further, and not only by manufacturers but also by us, the drivers. (3)

The world of crash testing is far and wide. We haven’t even covered the tests themselves, how they are set up, or all the fancy electronics that keep us safe, such as emergency braking or traction control. Nevertheless, these trials saved hundreds of thousands of lives, and will most likely save many more across the years.

Image by Marcel Langthim from Pixabay

Image by Marcel Langthim from Pixabay