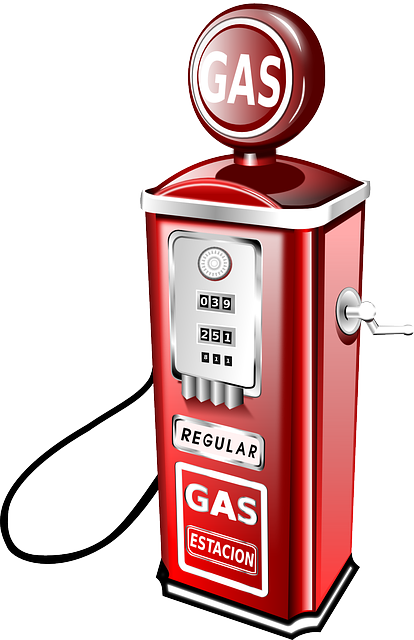 An octane rating is something you notice at the gas pump. But what does it mean?

Simply put, the octane rating shows how difficult it is for said gas to ignite from temperature and pressure. The higher the octane rating, the more challenging it is for it to ignite. Indeed, you may realize that an engine can become quite hot, hotter than what your temperature dial indicates. Furthermore, it can also reach very high pressures. For these reasons, certain cars require a specific octane rating. 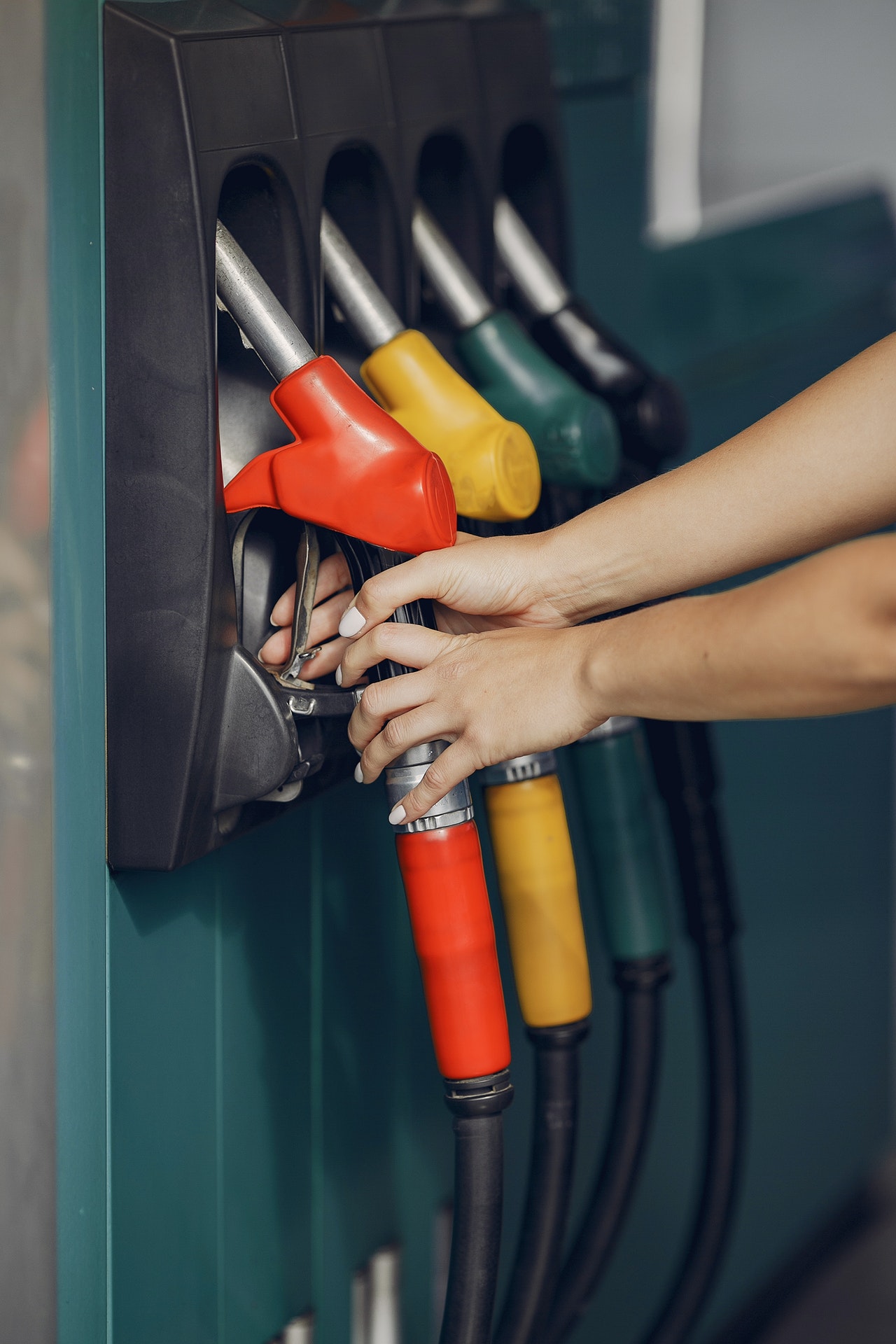 Now, what are these octane ratings, why do they matter, and what do they prevent precisely?

Octane ratings are measures of fuel stability. Specifically, these ratings are based on the pressure at which fuel will self-ignite, such as under low volume, high pressure, and high temperature. The higher the rating, the more resistant to self-ignition it is.

An engine works by moving a piston up and down, following certain strokes: intake, compression, ignition/expansion, and exhaust. The ignition is variable, based on RPM and engine load, but it should be in the piston’s top dead center.

A piston’s top dead center is the time where the piston has the smallest amount of volume. As such, it also boasts its largest temperature and pressure. What happens when both are large enough that the fuel ignites before the spark is fired? Well, that’s what people know as engine knock.

For example, let’s assume that the crankshaft is spinning clockwise and that the top dead center of the piston is a mark that indicates 0-degrees of crankshaft rotation. If the spark happens before that top dead center, they are considered positive degrees, such as plus 10 degrees. Everything else after those are considered negative degrees, like -10 degrees. We want the spark to fire at that exact 0-degrees of rotation.

But what if the piston is hot enough that it ignites the fuel at plus-40 degrees of crankshaft rotation? Well, the explosion pushes the piston down, but the piston wants to ove upwards due to inertia and work. Moreover, it wants to compress the air properly in its compression stroke.

In this case, when the piston still moves upwards, the explosion happens, which pushes the piston down. Crankshaft degrees of rotation is negative. As such it will want to spin the engine oppositely. The engines spin in one way, clockwise in this case. Oppositely spinning an engine with an explosion will result in a large shock which can and will damage the engine, along with a loss of power.

To prevent this, car manufacturers tune the ECU and create injection and ignition maps. These maps tell the engine when to fire the spark, so knock doesn’t happen. They choose this timing based on the octane rating.

Some engines can alter their ignition timing, while most others cannot. For example, if the engine has a knock sensor, it can tell when the engine is starting to knock. Consequently, the ECU has all the information needed to know what gasoline was used. If it starts to knock later, then better gasoline is used, changing the ignition timing and producing more power in the process.

If you have no such features or sensors, then the ECU can’t know what gas you’re using. Knowing this, the engineers will pick a single octane rating and create an ignition timing map based on that octane alone.

Some cars use an 89 octane rating, mostly sports cars and vehicles with a little bit of power, or manufacturers who simply prefer to use that for the most part such as Ford, or the Dodge Charger/Challenger series.

As for premium gasoline, it has a 91/92/93 octane rating, which is used for sporty cars, like supercars. Racing fuels used in Formula 1 and Indycar have over 100 octane ratings, with fuel ratings of 112 octane or higher. Also, the Dodge Demon can utilize a 100 octane rating gasoline to achieve maximum performance. In this situation, the higher octane is preferred to extract all the necessary power, while the ignition timing has to be at the top dead center exclusively.

Lastly, ongoing engine knock can be catastrophic, damaging pistons and the cylinder wall.

Inset photo by OpenClipart-Vectors from Pixabay