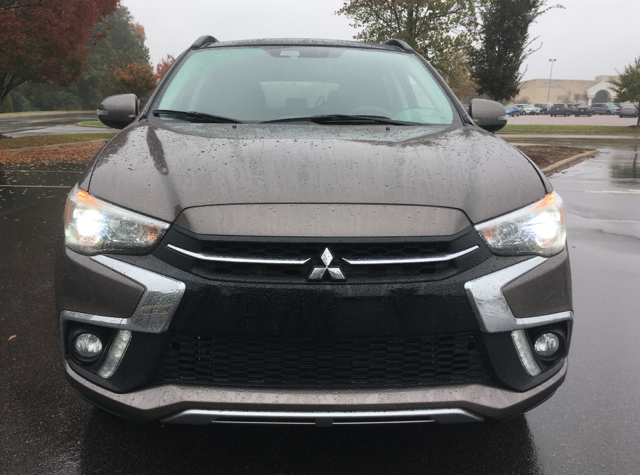 As an early supplier of small vehicles to the Chrysler Corporation, Mitsubishi Motors has sold cars on its own stateside for nearly four decades. At one time, the company was a notable player in the market and even had a manufacturing plant in Normal, Illinois, for building its vehicles – originally in partnership with Chrysler, then on its own.

But much has changed since. The DiamondStar partnership with Chrysler is long gone and, likewise, the Illinois manufacturing plant is now owned by Rivian, who will begin building electric trucks and SUVs there by the end of 2020. Consequently, all current Mitsubishi models are imported from Japan.

Even Mitsubishi’s structure has changed as the company is now controlled by Nissan and it has become the third partner in “the Alliance,” which also includes Renault. In the U.S., we have yet to see Mitsubishi acquire Nissan- or Renault-sourced vehicles to add to its product line, as the Alliance is in jeopardy and Nissan itself seeks to distance itself from the Carlos Ghosn era.

These days, Mitsubishi has nearly completed its transition to an all-SUV maker, with three distinct models and one car line serving the American consumer as well as one plug-in hybrid electric vehicle. Its famed Lancer and Evo compacts are long gone as is the i-MiEV, the company’s early experiment in full electrification.

For 2020, Mitsubishi has Eclipse Cross, Outlander Sport, and Outlander utility vehicles as well as the tiny Mirage, a subcompact sedan/hatchback offering. Although there is nothing remarkable about the four models, each one comes with many of the tech and safety features customers want, along with a robust warranty plan to keep customers in the fold.

Looking ahead, it appears Mitsubishi will bring back the Evolution, its top-end Lancer model, but perhaps only in Evo form. Also, the company is developing a larger utility vehicle to slot above the Outlander, although the next-generation Outlander itself will have a larger footprint. Other changes include electrifying the entire lineup, which means PHEV and pure EV variants of every model should be offered.

In all, Mitsubishi is exactly where the company wants to be at this point, with new products on the way. That Mitsubishi has managed to survive in a highly competitive market is quite a feat. We’ll see what the next chapter brings and whether the story continues to unfold positively for this Japanese brand

See Also — The Rise and Fall of Mitsubishi