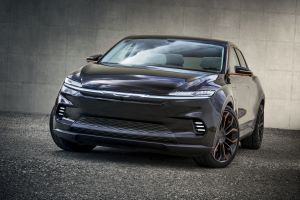 Like every other major auto show, the New York International Auto Show allows manufacturers to showcase concept vehicles. Concepts are just that – an idea that may or may not become a production model. Even in cases where the concept is never built, design elements and other features often do.

One such model is the Chrysler Airflow, which already made its debut at the Consumer Electronics Show (CES) at the start of this year. For New York, though, Chrysler served the concept in Graphite trim. If that trim sounds familiar, we mentioned it yesterday in our story about the Jeep Wagoneer L models.

For Chrysler, showcasing a concept is important as it points to the direction of the brand. Indeed, we already know that the brand will receive its first electric vehicle in 2025, completing its transition to an all-electric brand just three years later. Currently, the Chrysler marque is represented by just two models: the aged 300 sedan and the respected Town & Country minivan. The latter has offered electrification since its 2017 inception as a plug-in hybrid electric option is available.

Despite the thin offerings, parent Stellantis assured consumers that the Chrysler brand would survive. Along with Dodge, both American-centric brands have struggled. But Chrysler far more so as Dodge continues to bask in its waning Hellcat glory. 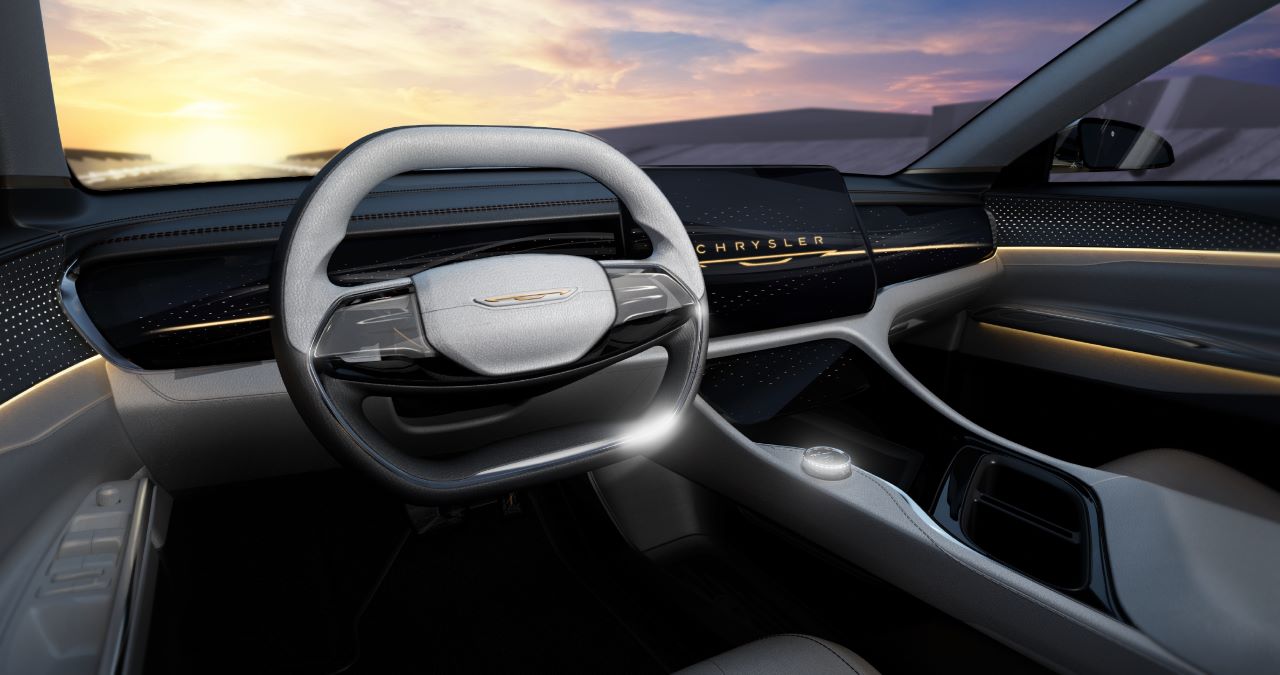 In a related press release, Chris Feuell, Chrysler brand CEO – Stellantis, explained that the Airflow Concept “…represents the many possibilities on our brand’s road to an all-electric future.” Concerning the Graphite patina Feuell added, “This new persona of the Airflow highlights the flexibility of the Chrysler brand’s future design direction and our ability to create personalities reflective of our diverse customers.”

As it moves to an all-electric future, Feuell claims Chrysler is tapping its customers to collaborate on its future. In particular, Chrysler intends to include many of the design cues of the Airflow Concept as well as its embedded technologies with the new model. As for the concept, analysts are offering a favorable comparison with the Ford Mustang Mach-E, an all-electric coupe-like vehicle that is a proven success for the Ford brand.

The Chrysler Airflow name is not new. In the 1930s, it represented a car with a cutting-edge design that arguably helped the brand establish itself. Chrysler has not said whether the concept will become a production vehicle. It also has not committed itself to use the name either.

As for the concept, Chrysler says the battery should supply upwards of 400 miles of range on a single charge. A pair of 150-kilowatt electric drive motors, one in the front and the other in the rear, would motivate this vehicle. Another feature includes 22-inch wheels, an available all-wheel drive, and the ability to house larger electric batteries for a performance variant.

Chrysler also has autonomous driving in mind, with Level 3 capabilities included. This means that the vehicle would effectively drive itself, but with driver input as needed. No, you won’t be able to sit in the back seat to allow the Airflow to take you where you want to go. Over-the-air updates will take care of at least some of the upgrades normally made at the dealer level. 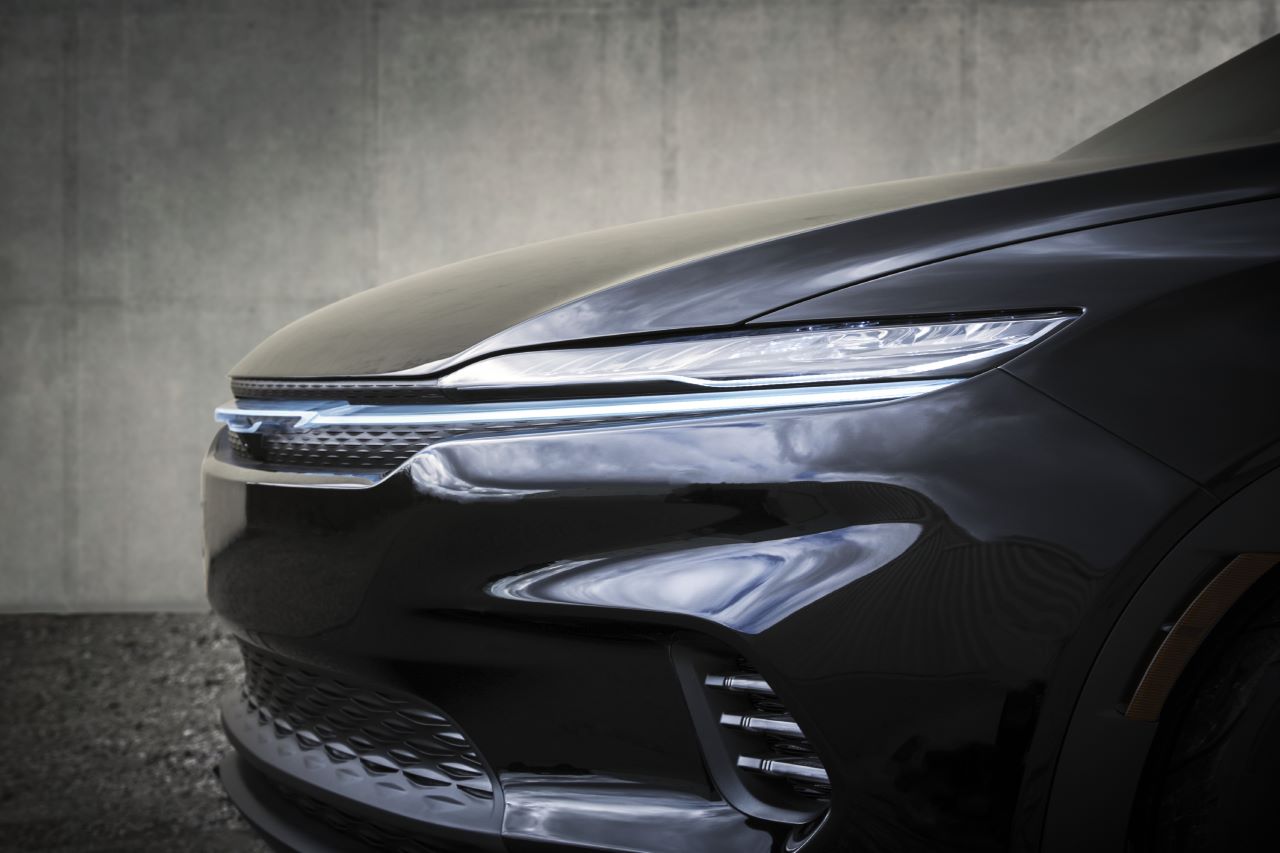 We like the look of the Chrysler Airflow and hope that the design and name survive whatever Stellantis has in mind. There is an ample amount of cachet in the Airflow name, even if the original model is not known by most. We think just as the original Airflow set the pace for Chrysler early on, a new Airflow will give the brand a distinct identity and allow it to not just survive, but thrive in a competitive market.

See Also — Chrysler Will Become an All-Electric Brand by 2028