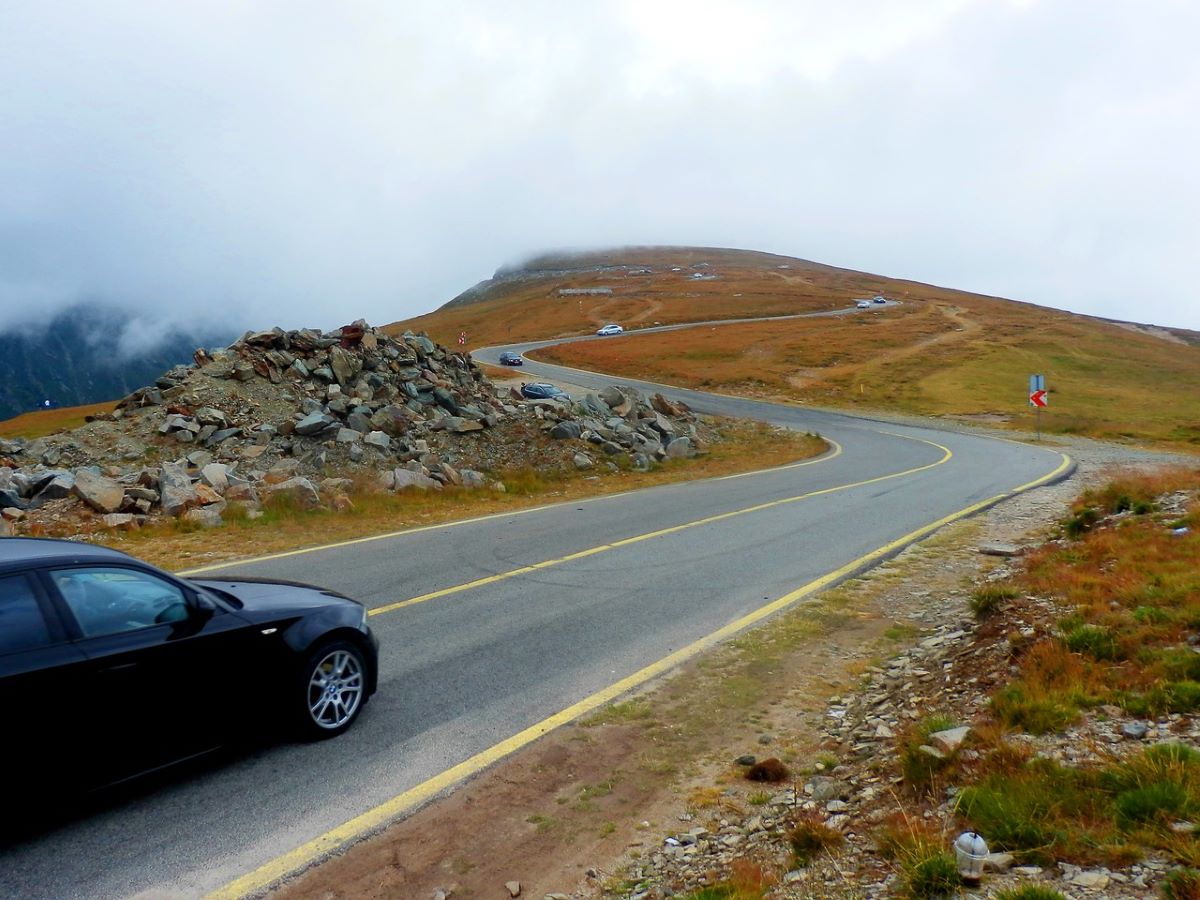 Transalpina and the Roman Empire

How it all started is uncertain. Nobody knows for sure why this road exists in the first place. Most residents and passersby just took it for granted that it’s indeed a matter of importance, built by someone cleverer than them. However, historians and archeologists have definite proof that the Roman Empire built some version of the road as early as 100 B.C. Indeed, 541 feet of the ancient paved roadway still exists, being maintained and preserved in classical Romanian fashion. That is, poorly until people started complaining about it. (1)

The Fourth Strategical Corridor, links Ulpia Traiana Sarmizegetusa (the Roman Dacia capital city) to other fortresses in the south. We know the Romans did not particularly enjoy using roads that crossed rivers, thanks to the risk of ambush and strong winds. Significantly later, rulers used the Transalpina as an escape route to Hungary if whatever fight they were having was progressing poorly. The roadway was also used by shepherds when they left the Alba, Sibiu, and Hunedoara counties thanks to some hefty taxation by the Habsburg Empire. The Transalpina had multiple uses, both economic and military-related.

Not that long ago, the Transalpina was rebuilt by King Carol the Second between the World Wars. There weren’t any suitable roads that could link the Wallachia and the Transylvania regions on short notice, thus a significant weak spot in Romania’s defense would’ve been eliminated with its rehabilitation.

A variant of the current road was finished in 1939, then crossed by King Carol the Second himself in a trusty off-road vehicle. Since then, the road is known as “The King’s Road,” which replaced the previous name of “The Devil’s Trail.”

The road was modernized further during the Second World War by the Germans, Romania being an Axis ally. Ever since the Transalpina hasn’t seen any major modifications. And after the 1989 Romanian Revolution, the road fell into ruin.

Beginning In 2008, there have been definite plans to restore the Transalpina to its former glory. Road work started in 2009, but in typical Romanian fashion, the winning bidder in charge of rebuilding the road went bankrupt. As such, the construction stopped in 2013. Even so, there have been plenty of improvements made to the road since, but there’s still much that needs to be done.

For instance, numerous portions lack sidewalls (or rails) and wear-resistant asphalt. Also missing are water collecting channels, road markers, and signage. However, as of June 2017, the Transalpina was almost fully paved in one way or another with half of the roadway missing the top or final layer of asphalt. Only 0.6 miles remain unpaved. Moreover, it’s still a mountain road at heart that requires some restrictions. For example, you’re only allowed to drive on the Transalpina between 7 a.m. and 8 p.m. And you aren’t allowed to cross it during winter conditions. Indeed, the road is closed as soon as snowfall hits. (2)

The entire thoroughfare is marked by “Road Work Ahead” signs that limit the speed to 30 km/h (18.6 mph). Where the road starts and ends depends largely on what you’re talking about, given how split the road is. The DN 67C, which hosts the Transalpina, is 92 miles long. This portion starts in Novaci and ends in Săliște. On the other hand, the so-called Adevărata Transalpina is only 18.6 miles long. This portion starts in Rânca and terminates in Obârșia Lotrului. (3)

Transalpina is truly something special and in some ways, it is completely different than the Transfăgărășan. Notably, the latter is a true driver’s road, testing your abilities constantly as you become one with the car. The former is a scenic route, as steep as it could ever be, and truly a sight to behold.

Tourists struggle to reach the top, given how the road is quite tedious and not fun or relaxing. The great number of blind turns and narrow bits of the road are one matter. The typical Romanian lunatics who consider that overtaking you while in a turn is safe, make the whole experience quite frightening. You need nerves of steel and the patience of a saint. This makes the Transalpina quite different from the Stelvio Pass too, trading accessibility and refinement for a complete challenge.

After the climb is over, you’re greeted by what seems like the top of the world. At this elevation, you’re literally with your head in the clouds. You may notice clouds bumping into the seemingly close mountain tops and that isn’t an uncommon experience. Looking everywhere around you makes you feel so insignificant in this world, with miles of pine forests almost as far as the eyes can observe.

The road is difficult, with numerous steep climbs that will put smaller cars to the test, especially those that sport a turbocharger. Driving fast here is an absolute no-go. Reaching 25 mph gives you the frights since driving off the mountain and plunging to your death is incredibly easy to do. Descending the road is even scarier, with most drivers relying on their brakes to descend slowly. Worse, if they are unprepared, the brakes may lock up and lead to a catastrophe. Engine braking is paramount for a safe descent; high revs and low gears are ideal for the ascent. Taking a breather along the way is recommended, not only to give yourself and the car a short break but also to bask in Romania’s unparalleled beauty.

I’ve been fortunate enough to have a go on the Transalpina and all its wonder and difficulties I can testify to. Reaching its highest point rewards you with a feeling unlike anything else, one that’s difficult to describe. In some ways, it is similar to the sensation of just avoiding a crash, while feeling washed away by the stunning views the Transalpina provides.

However, my opinion may be entirely nonsense to some as there’s a rally championship that hosts one stage on the famed Transalpina.

Image by Rudoslawa_Lucyferowska from Pixabay 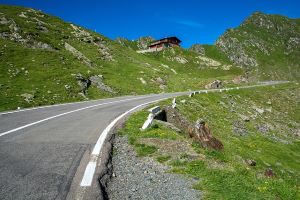 0 449
All About the Transfăgărășan 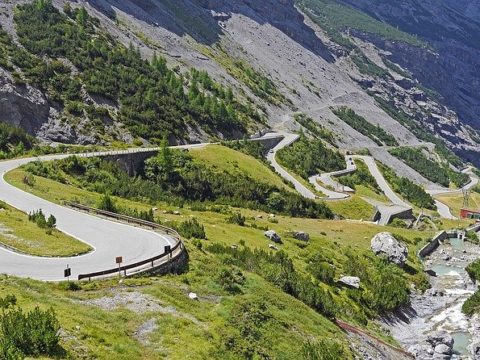 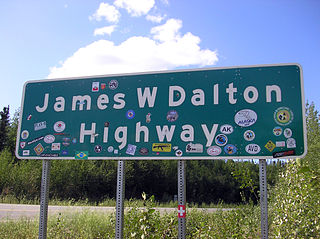 1 749
All About the Dalton Highway 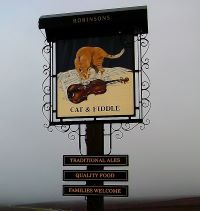 3 thoughts on “All About the Transalpina”