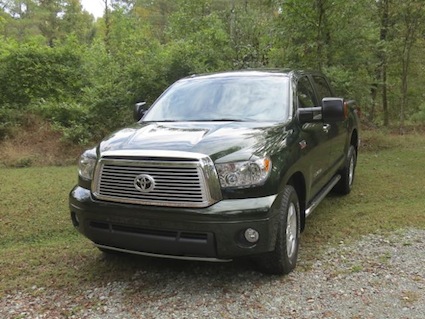 Just weeks after testing the 2014 Toyota Tundra at a media event in Georgia and, lo and behold, a 2013 Tundra arrived as my weekly test drive vehicle. The 2013 model year was the final one for the second generation Tundra, while the 2014 model year begins its third generation. … Read more