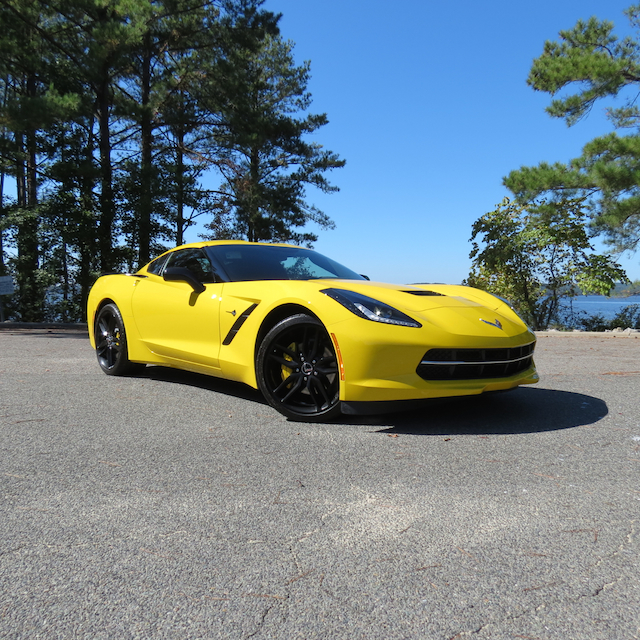 One glorious week with a C7. The seventh-generation Corvette (C7) may be GM’s best effort so far in this still young 21st century. The current interpretation of this iconic sports car made its debut in 2014 and has been pulling down well-deserved awards since. Officially known as the Corvette Stingray, … Read more