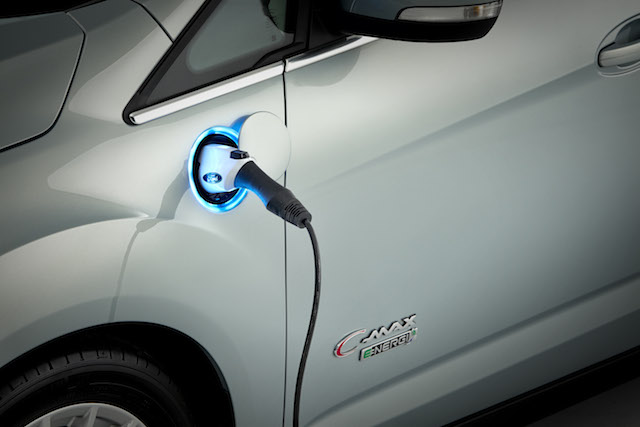 Electric vehicles (EVs) are a class of automobiles that use electric power for at least one mode of propulsion. These systems are often powered by a collector system converting fuel into electricity; however, the latest generation of EVs is powered by a battery pack that can be recharged on the go.

Fortune Business Insights notes that the market for electric vehicles was valued at USD 246.70 billion in 2020 and will be valued at USD 1,318.22 billion in 2028 with a CAGR of 24.3% during the forecast period. With the current pace of technology, EVs are not limited for road and surface vehicles.

The current scope of technological advances pushes electric-powered devices to be present in underwater vessels, electric vessels, and electric spacecraft. Additionally, the EV sector is constantly expanding toward two and three-wheelers due to rising demand and increasing consumer awareness regarding the benefits of electric power.

The coronavirus impact has severely hampered the automobile sector by decreasing demand and disrupting supply chains due to transportation delays and diminishing workforce. However, the EVs will begin posting higher sales post 2020 as various government bodies begin easing restrictions on movement.

In particular, battery electric vehicles (BEVs) and hybrid electric vehicles (HEVs) will positively contribute to total sales worldwide. This has particularly given OEMs to push new launches and integrate additional functionalities in their products. Government support toward the electrification of automobiles and declining battery prices will further increase the width of EVs.

Charging infrastructures and hydrogen fueling stations are being erected at a record-breaking pace, leading to a unique path for growth.

An increased network of roadways is being constructed to accompany the rising volume of automobiles. For instance, the U.S. government announced plans for investing USD 287 billion toward highway redevelopment. To curb emission, various government bodies are also implementing stringent regulatory frameworks. For instance, the Petroleum Ministry of India certified all automotive manufacturers to initiate BS-VI vehicles post 1st April 2020.

The Asia Pacific electric vehicles market stood at USD 118.08 billion in 2020 and is expected to grow due to increasing demand for passenger vehicles. The region also houses China, the world leader in terms of production and consumption of automobiles. Rising disposable income among consumers and increasing demand for private transportation will push the EV sector in the region toward a higher share. In December 2021, the Transport Minister of India announced that Tesla Inc. is set to debut in the country in the following year.

Europe is expected to emerge as a frontrunner for capturing a significant market share, owing to rising initiatives by the EU toward reducing carbon emissions. Emerging economies, such as the U.K., Germany, and France, are the major occupants of most EV sales.

Tesla Inc. produces cars that are well-known for autonomous driving abilities. The company has also constructed a massive network of charging stations across the U.S. and Canada. Tesla also manufactures solar power generating stations for integrating green energy available for their charging networks.

The electric mobility sector is ramping up R&D activities to engage consumers with their latest offerings, thereby increasing their overall market share and occupancy. Manufacturers who specialize in internal combustion engines (ICEs) are mainly trying to introduce EVs in their portfolios.

Players, such as Daimler AG, Ford Motor Company, and Groupe Renault, are increasingly investing to produce EVs. For instance, Ford announced plans for a USD 300 million plant, which will begin manufacturing in 2023.

Government bodies across the globe are constantly introducing incentives that are expected to further drive market growth. For instance, the U.S. Department of Energy & Transportation introduced a 2020 vision for a national-distribution fast-charging network to be developed. This project will focus on the long-term gain, including up to 350 KW of direct fast charging.