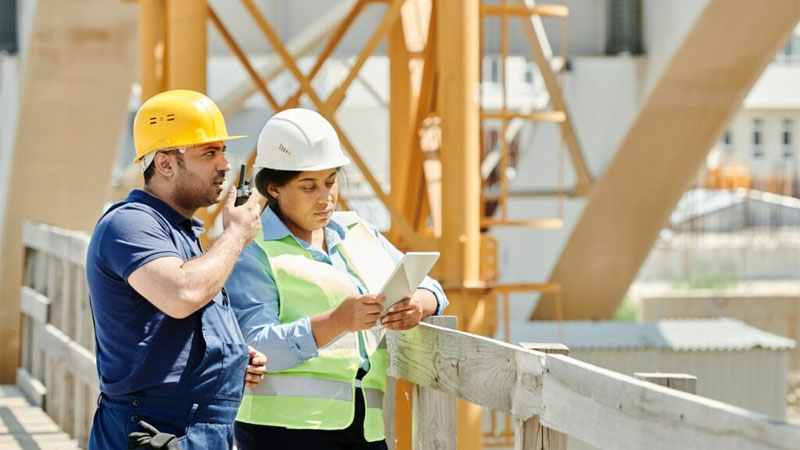 Note: This post may contain affiliate links. That means we may earn a small commission for qualifying purchases at no cost to you.

Recently, we had the opportunity to evaluate a pair of Cobra RX680 walkie talkies, following our review a month earlier of the Cobra 800A jump starter. We agreed to supply a review even though it is somewhat questionable to analyze this kind of product on an automotive site.

Cobra supplied the units, we evaluated the product, and no cash was exchanged. Once we were done with our evaluation, the units were turned over to my oldest son. 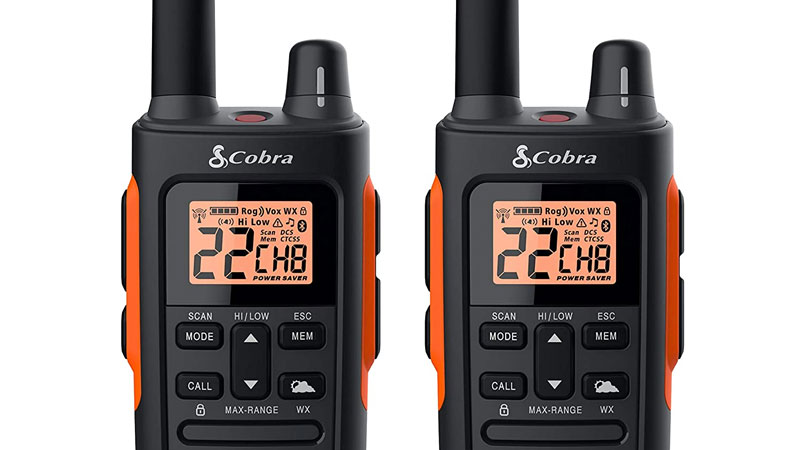 The Cobra RX680 is a robust unit. Indeed, when you’re on the move, you might drop one. But no fear – the thick synthetic covering is durable and able to take a beating. We used them in wet conditions too and that had no impact on its effectiveness. No, you don’t want to submerge them, but if you’re in a rainstorm, they’re still useable and effective.