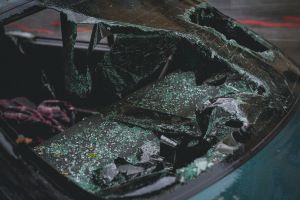 What is Safety Glass?

What are the Differences Between OEM Glass and Aftermarket Glass?

Is Window Tint Illegal in My State? 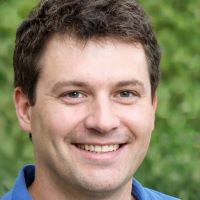 Adrian Bell
Adrian Bell is the Content Marketing Strategist for Reliable Glass, a local, family-owned and operated business that serves the Valley of the Sun with auto, home, and commercial glass repair since 2001. In his spare time, he draws and plays a game of hoops with his friends.