You are here: Home / Engineering & Technology / Flummoxed by New Car Technology? You Are Not Alone. 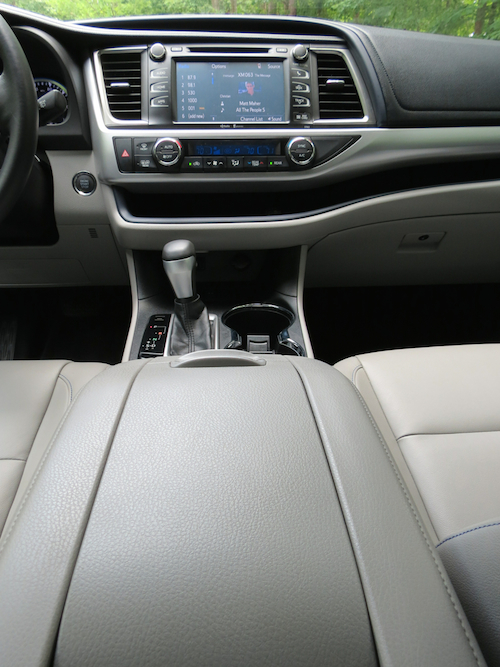 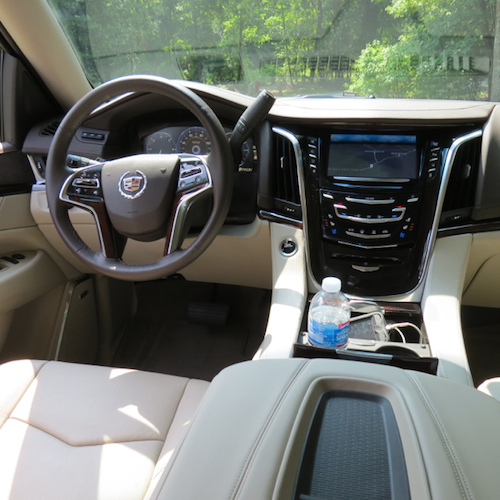