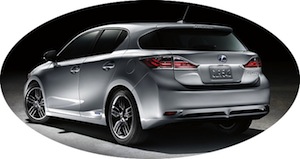 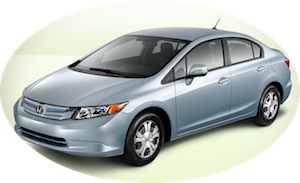 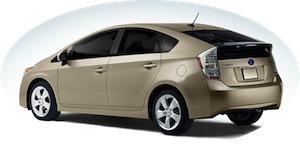 0 156
Craigslist Car Scams and How to Avoid Them

Author: Erin Warbrook
Erin Warbrook is a writer who loves to try and make a difference, so after much research on the subject, now drives a hybrid. Erin is writing for Kalamunda Toyota Dealers.
Website