If you are confused by the various federal tax incentives available on fuel efficient vehicles, you are not alone. There is a wide difference between current and past federal tax credits and with the way that these incentives are handled. For instance, a tax deduction reduces the amount of income that you are taxed while a tax credit reduces the amount of tax that you owe. Six of one and a half dozen of another? Not hardly. 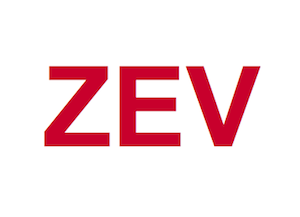 Diesels — The German manufacturers had a lock on this segment with Audi, BMW, Mercedes-Benz and Volkswagen each producing multiple models that qualified for a federal tax credit for up to $3,400 per vehicle. Applicable models were built from 2008 with cars purchased through 2010 eligible for the credit. If you missed claiming the credit you may still have a chance to get money back by amending your tax return and filing IRS Form 8910.

Hybrids — Like diesels, hybrid models once qualified for a federal tax credit for up to $3,400. At one point vehicles from BMW, Chrysler, Ford, GM, Honda, Mazda, Mercedes, Nissan, Porsche and Toyota were eligible. Given that the program limited the incentive to the first 60,000 HEVs sold by a manufacturer, Toyota took an early exit as cars bought after Sept. 30, 2007, were not eligible. Honda hybrids sold after 2008 were not included while Ford hit its limit on March 31, 2010. Like the diesels, you may be able to amend your tax return to claim a credit that expired for all vehicles at the end of 2010.

Plug-In Hybrids — One of the newest kids on the block are PHEVs. The Chevrolet Volt got this segment going in Dec. 2010, landing its owners a $7,500 tax credit. The Fisker Karma also qualifies for the full tax credit while cars from Ford, Toyota and Honda enjoy federal tax incentives ranging from $2,500 to $3,751. These amounts vary as the tax formula is based on how long each model operates on electric-only power. To qualify for the credit, taxpayers must fill out Form 8936 Qualified Plug-in Electric Drive Motor Vehicle Credit and submit that with their tax return.

Electric Vehicles — Like PHEVs, EVs come with a federal tax credit for up to $7,500. The current program kicked in back in 2010, replacing an earlier program that began with the Tesla Roadster. There are a number of EVs that qualify for the federal tax credit including models from CODA Automotive, Ford, Toyota, Nissan, Think, Mitsubishi, Smart, Wheego and Tesla Motors. Models from AMP Electric Vehicles, Electric Mobile Cars and Azure Dynamics are also eligible. Check out IRS directive IRC 30D for more information.

Alternative Fuel Vehicles — Vehicles that run on a completely different form of fuel such as hydrogen, liquified petroleum gas (LPG), liquified natural gas (LNG) or compressed natural gas (CNG) were eligible for a federal tax credit of up to $4,000. That credit was in place for six years beginning on Jan. 1, 2006, and was applied to just one model: the Honda Civic GX, a CNG-fueled vehicle. Like diesel and hybrid owners that missed the credit, you can try amending your tax return.

So, why the confusion regarding tax breaks for fuel efficient vehicles? Credit the changing laws on the federal level as well as state incentives that may also come into play. If you are still not sure what tax incentives are in place where you live, your state department of motor vehicle can clue you in. 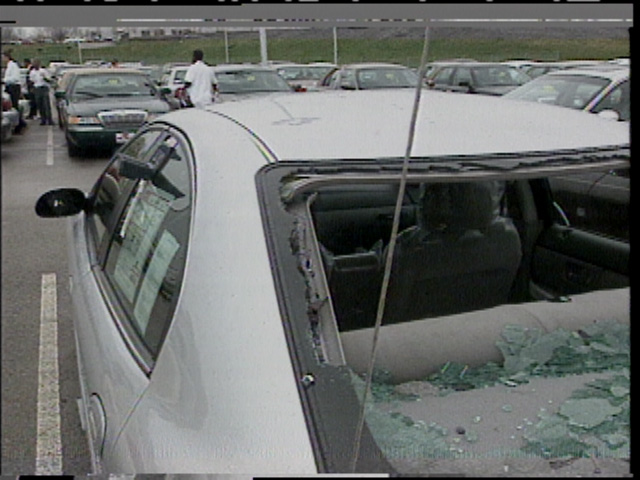 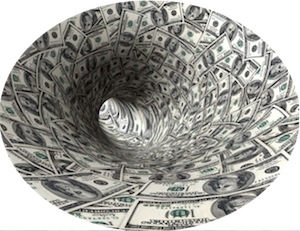 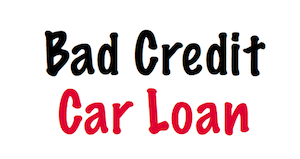 0 84
How To Obtain a Bad Credit Car Loan