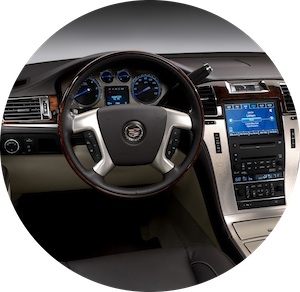 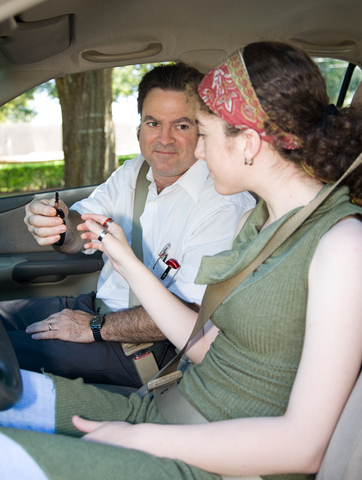 0 137
Craigslist Car Scams and How to Avoid Them

Author: Kelly Larsen
Kelly Larsen is a copywriter for I Drive Safely, the nation’s number one provider of online traffic school and driver’s education. With over 10 years’ experience in the field of safe driving, I Drive Safely has provided exceptional online courses to millions of new drivers, drivers looking to handle a traffic ticket and clear their diving record, or drivers looking to save money on auto insurance. To find out more or sign up, please visit the website.
Website