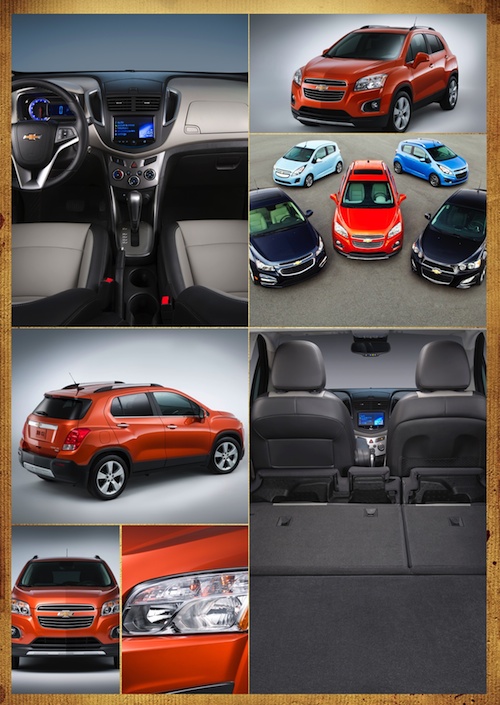 0 354
Made Across America at the Washington Auto Show