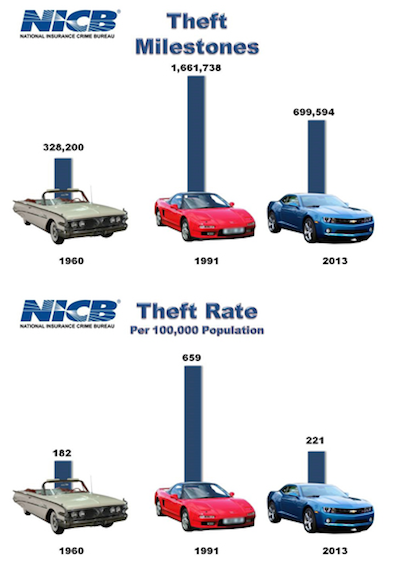 3 thoughts on “In Just 22 Years, Car Theft Rates Have Plunged by 58 Percent”