Home » Out and About With the Toyota Highlander 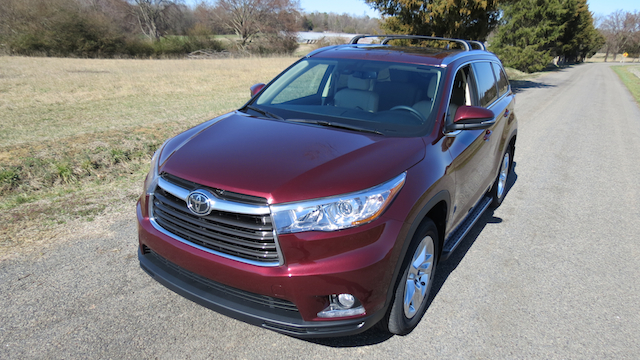 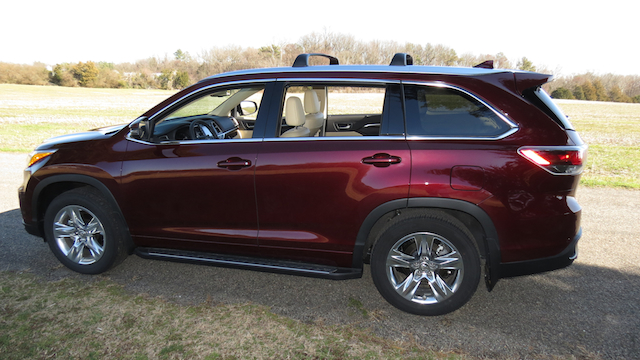 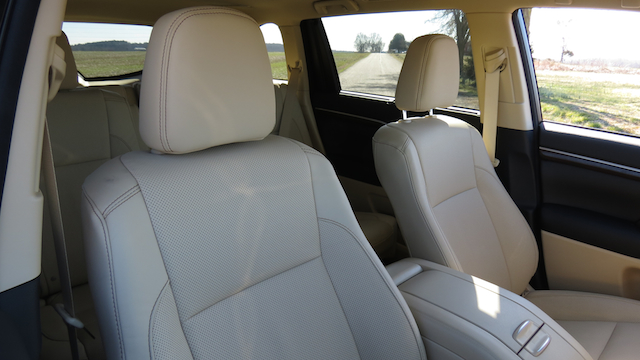 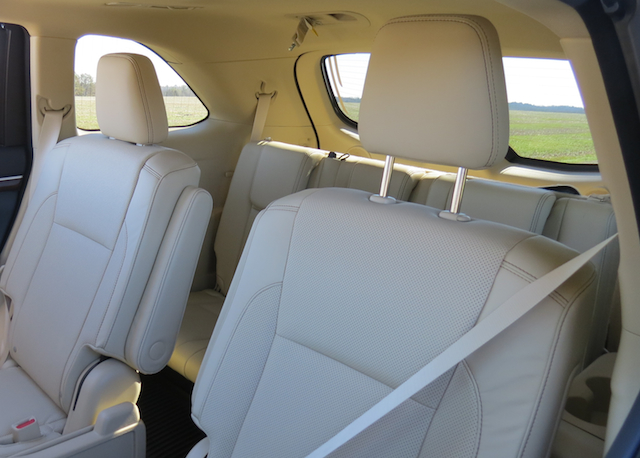 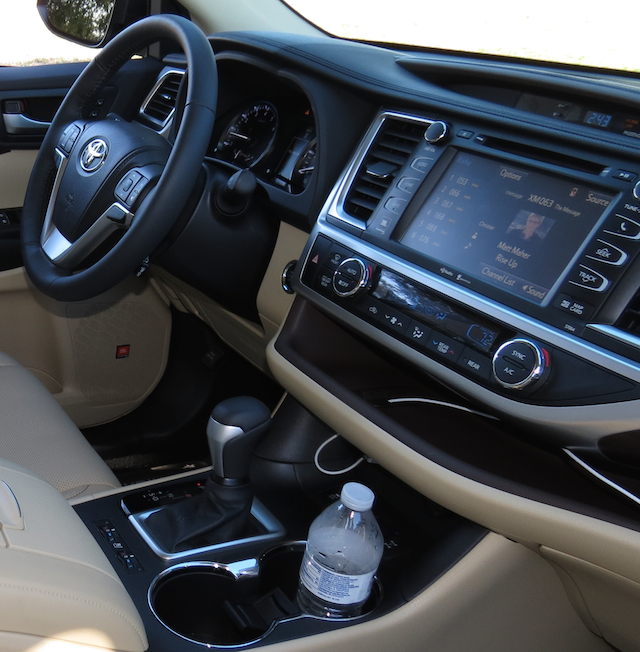 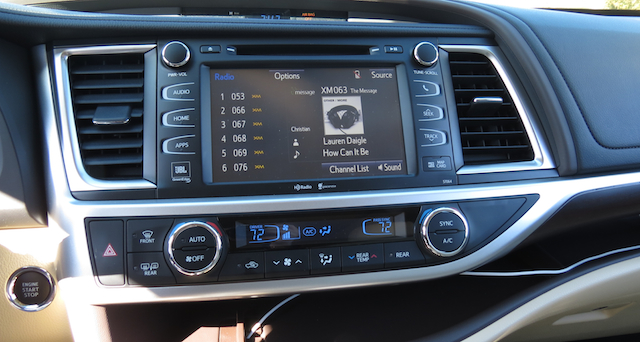 7 thoughts on “Out and About With the Toyota Highlander”