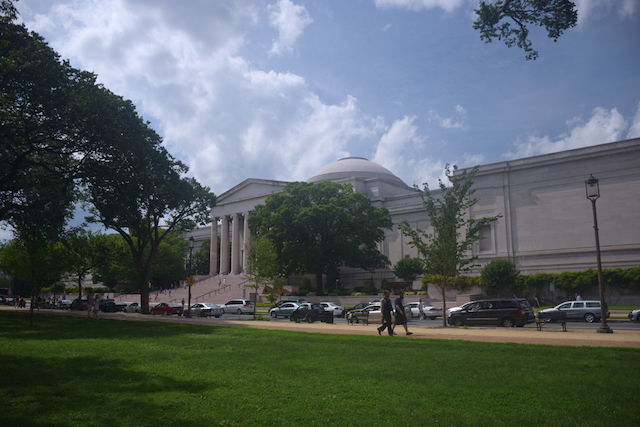 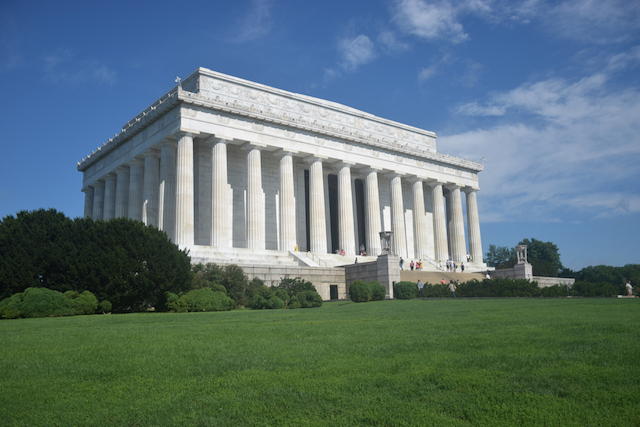 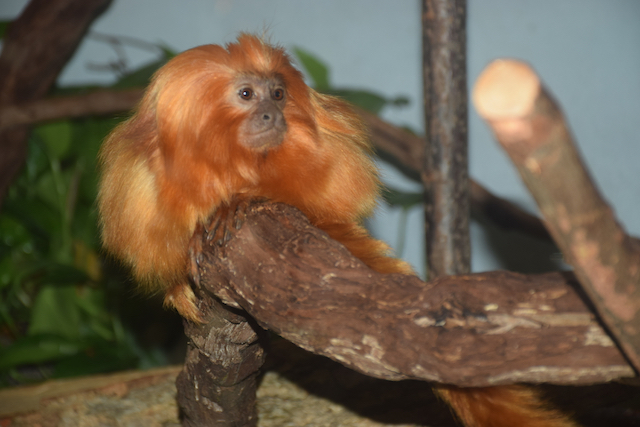 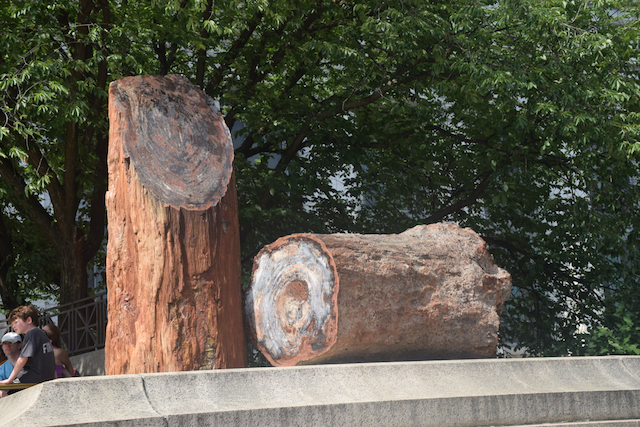 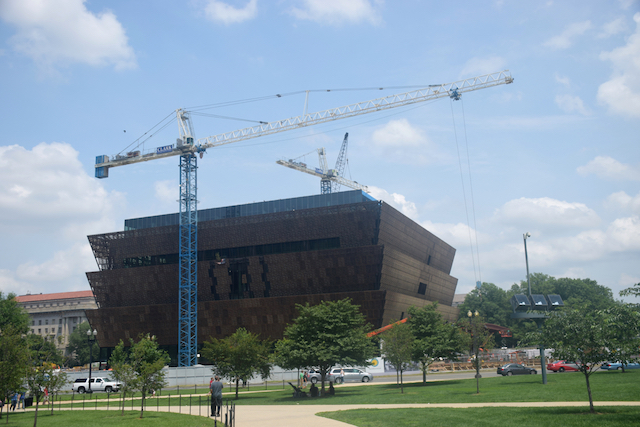 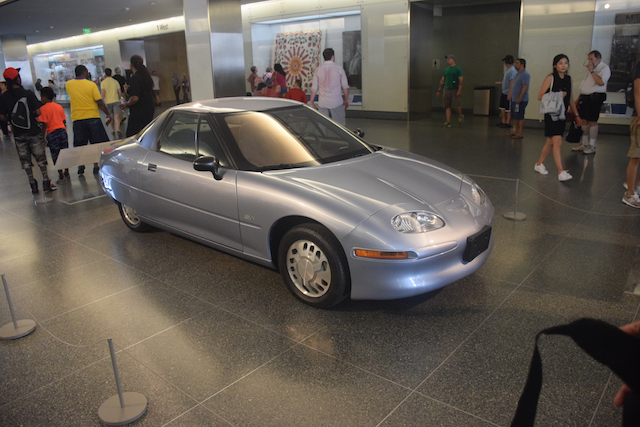 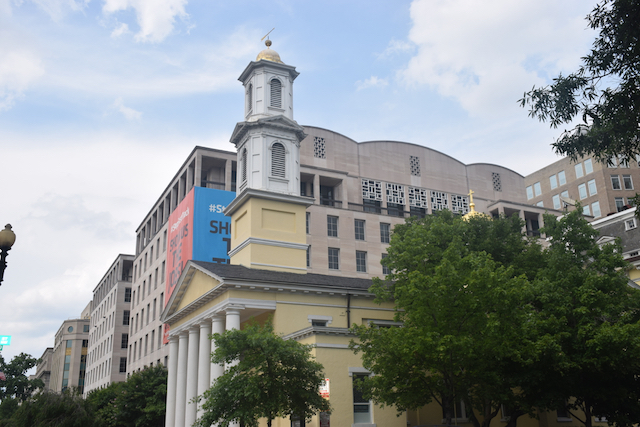 3 thoughts on “The Infiniti QX80 Goes to Washington”