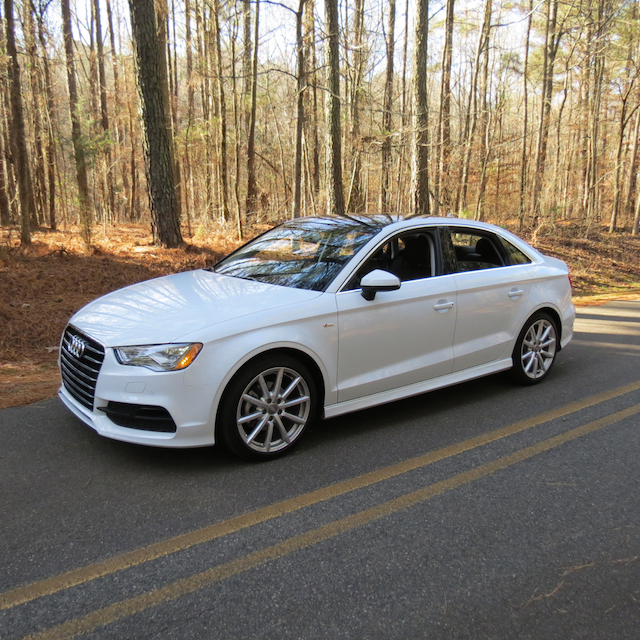 Just six years after US auto sales reached the lowest mark in decades, the market has rebounded to the point where a new sales record was reached. Yesterday, the automakers reported sales for 2015 and when the final tally was accomplished, 17.47 million light-duty passenger vehicles were sold, beating the previous record of 17.40 million units set in 2000.

For the year, industry sales rose by 5.7 percent. At the same time, the market continues to shift away from passenger cars to light trucks, a category composed of pickup trucks and SUVs.

Importantly, every manufacturer posted sales gains for the year, including beleaguered Volkswagen. The Volkswagen Group has seen its sales fall over recent months as the gravity of the company’s diesel scandal weighs in. Still, the German manufacturer managed to post a gain for the year on the strength of its Audi luxury brand. Audi, incidentally, topped 200,000 units sold for the first time.

General Motors remains the market leader, although it continues to lose market share. For the year, GM sales rose by 5 percent to 3,082,366 units. Ford also experienced a slight drop in market share as did Toyota and Honda. Sales for Ford and Toyota rose by 5.3 percent, but were up by just 3 percent for Honda.

Among major manufacturers, Fiat Chrysler continued to pace the market, with sales rising by 7.3 percent. Nissan, at 7.1 percent followed.

“FCA US finished 2015 strong with sales up 13 percent and our best December sales since we started business more than 90 years ago,” said Reid Bigland, Head of U.S. Sales. “For the second straight year, the company has topped 2 million in U.S. sales. FCA US sales have now grown annually for the past six years.”

The Best Selling Pickup Truck. But….

“The momentum that the Chevrolet Silverado and GMC Sierra have carried all year, hits like the Chevrolet Trax and Colorado, and innovative designs like the GMC Canyon and Buick Encore, have had a tremendous positive impact on our sales results,” said Kurt McNeil, GM’s U.S. vice president of Sales Operations. “In a record year for the industry, GM gained significant retail market share and we grew our Commercial business by 12 percent.”

Among passenger cars, the Toyota Camry remains the top-seller in the US. Notably, the second best selling car in the US is now the Toyota Corolla notes GoodCarBadCar.net.

Toyota sold 429,355 Camrys last year or just 749 more than in 2014. Corolla sales rose by 7 percent as Honda Accord sales fell by 8.4 percent. The models occupying the fourth and fifth position switched as Honda Civic sales climbed by 2.9 percent and as Nissan Altima sales slipped by 0.7 percent.

The two models achieving the best year-over-year gains were the Chrysler 200 (51.6 percent) and the Ford Mustang (48.1 percent). On the flip side Volkswagen Jetta sales plunged by 18.5 percent while Chevrolet Impala sales declined by 16.7 percent.

Not surprisingly, BMW repeated as the top luxury brand in the US, finishing with 405,377 units sold. Mercedes-Benz followed with 380,461 sales. Lexus took third place, finishing the year with 344,601 sales.

With last year now in the bag, car manufacturers are keeping their feet to the pedal with analysts expecting sales to top 18 million units in 2016. Higher consumer financing costs and the usual global uncertainty may weigh in.