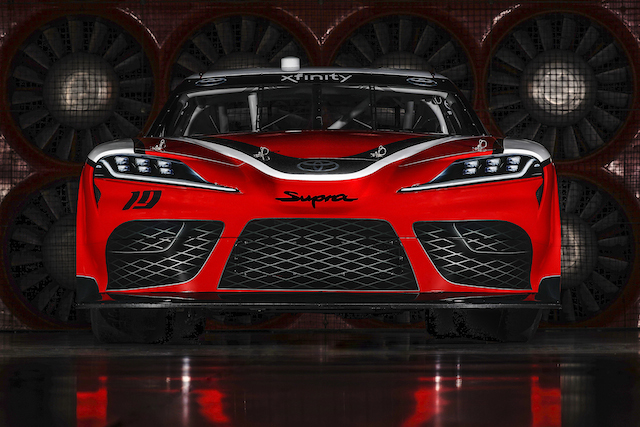 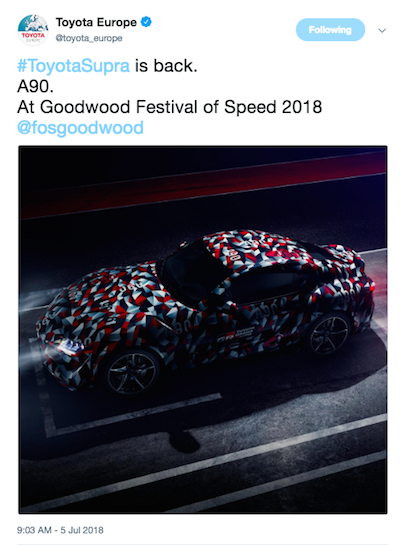 5 thoughts on “Toyota Supra: One Step Closer to Production Reality”