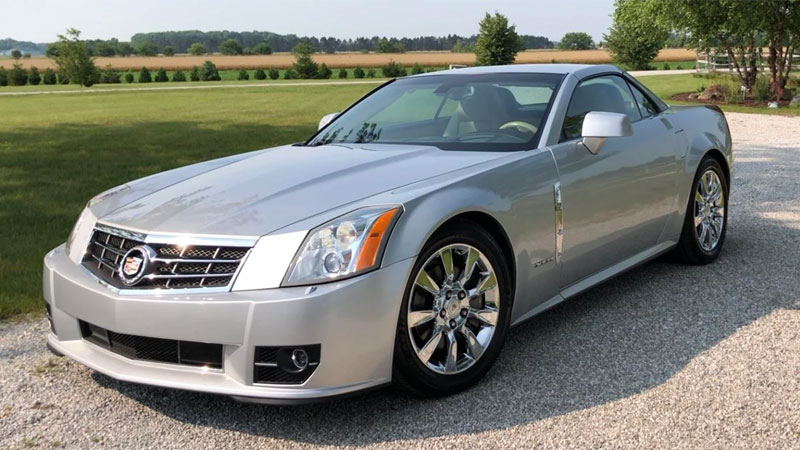 Declining Cadillac sales in the 1990s forced General Motors to take a hard look at its luxury division and that marque’s model offerings. New models were soon conceived including an Evoq concept, a two-door roadster that made its debut at a 1999 Detroit auto show. Five years later the Cadillac … Read more