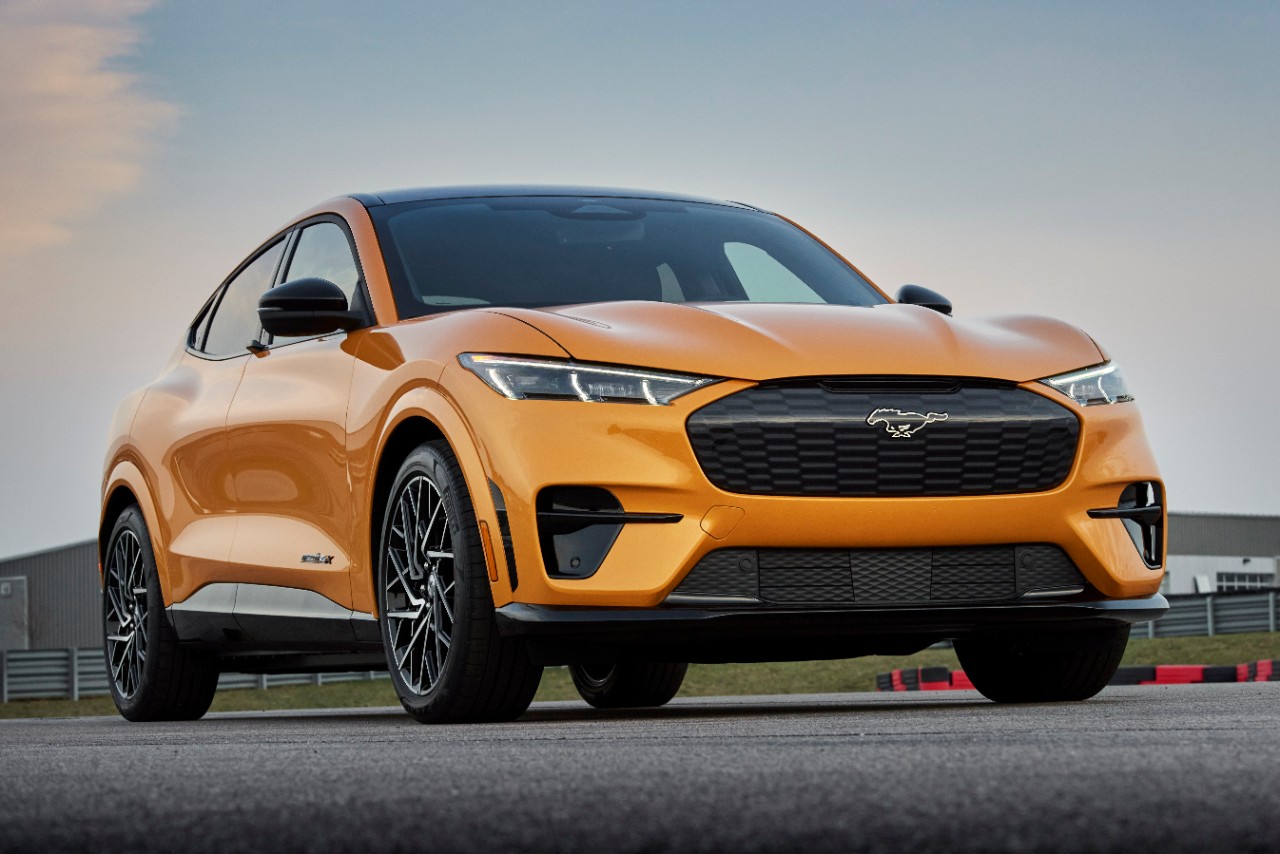 The move to carbon neutrality begins with one step at a time.

Climate change is a rapidly growing topic, and concern, on the political and social spectrum in the United States that must be addressed. Importantly, the automotive industry must be one of the most active and supported industries when it comes to beginning this transition into a more sustainable way of living.

The Ford Motor Company is the second-largest U.S.-based motor company and recently announced its intent to become fully carbon neutral by 2050. However, some individuals are critical of this, including Tesla’s chairman Elon Musk who ridiculed Ford for this seemingly “long” transition to a carbon-neutral production style.

Regardless, we as consumers must encourage and support such a large company, one that has had such a strong foothold in the U.S. automotive industry, to take its time to properly transition in a drastically different environment. Moreover, Ford is the only full-line U.S. automaker that has pledged to reduce its carbon footprint in honor of the Paris Climate Agreement.

Goals in a Transition to Carbon Neutrality

According to SyndiGate Media, the Ford Motor Company has set short-term interim goals to urgently address climate change. Specifically, Ford’s aim is to hit these goals through the three areas that contribute to 95 percent of carbon dioxide (CO2) emissions: vehicle use, supply base, and company facilities.

These areas refer to the challenges that Ford will face recrafting their vehicles to drive electrically rather than gas-powered motors. Notably, Ford has already released its first dedicated electric vehicle line, the Mustang Mach-E crossover utility vehicle. Because of the new model, Ford could start implementing this technology quickly into its other vehicle designs to start increasing the number of electric vehicles on the road.

The Edison Electric Institute (EEI) projects there will be 18.7 million EV units on U.S. roads by the end of 2030, up from the 1.4 million in use today. As consumers, it is important to support Ford in taking its initiative as that demonstrates to other companies how to move in the right direction. In doing so, the EEI projections may be surpassed.

Some difficulties loom, including retaining loyal customers who enjoyed their gas-powered cars and trucks while gaining new customers from the electric car market. Thus, as consumers, it is important to continue purchases of Ford products and to promote others to continue their interest in Ford vehicles.

Another example to address this problem would be for manufacturers to promote similar vehicle characteristics that previously interested consumers, such as torque, interior space, and four-wheel drive, while promoting new features, such as zero-emissions, in an effort to attract new customers.

As the supply base pivots to electrification, there may be difficulties in this transitional process. One issue Ford has addressed, for instance, is the challenge of finding renewable energy sources. With a challenge such as this one, it is crucial that customers show patience and continue to support the company’s interests, as this shows other companies that the transition to sustainable energy sources won’t critically impair the business and its success.

Finally, to instigate other motor companies to join in building a future with clean and sustainable energy, the U.S. economy must openly welcome and support the Ford Motor Company’s brave step forward as it attempts to bring a more sustainable lifestyle to the roads of the United States and to many other countries across the world.