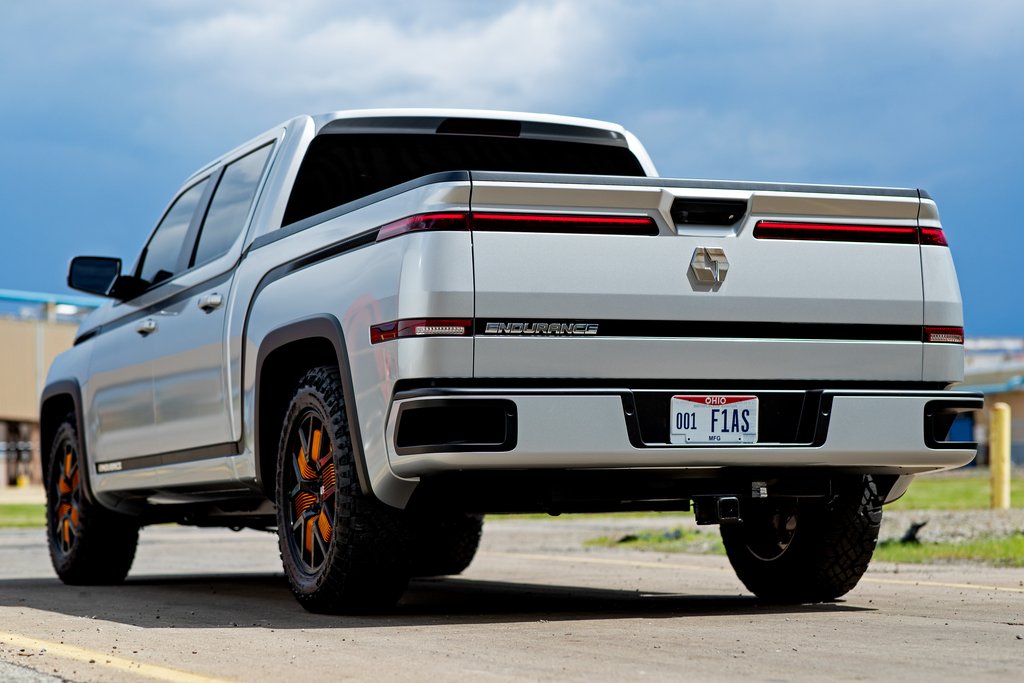 Ohio manufacturer of an electric pickup is facing serious problems, including some of its own making. 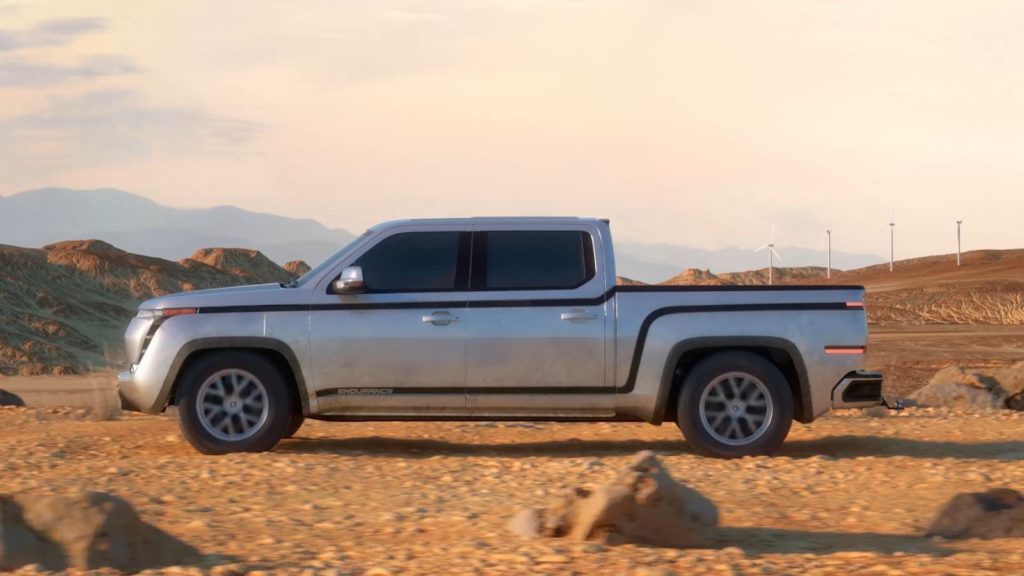 Automakers and brands come and go; that list is positively staggering. Since the inception of the new millennium, Plymouth, Oldsmobile, Saturn, Mercury, Saab, Hummer, and Pontiac have shuttered. In the interim, Toyota launched and then shut down Scion. More recently, GM resurrected Hummer to serve as GMC’s EV sub-brand.

Among the many startups, Tesla is a shining example of a company that has succeeded beyond most everyone’s wildest expectations. The company is valued higher than most competitors and seems set for continued growth even as more automakers add EVs.

But the list also includes a roster of companies that tried, then failed to take on Tesla. Some, such as Coda, made it to the market, while others such as Dyson, Fisker, and Nio failed early or never got past the drawing board.

This year, Rivian will most likely start producing its first vehicles with Bollinger Motors following. Another name, Lordstown Motors, may produce its first model, the Endurance pickup truck, this fall. But there is a wrinkle in their plans, a sizable one at that. Recently, Lordstown’s CEO and CFO resigned (or were fired), just days after the company issuing a warning that it was in dire financial straits.

Today, we learned that five Lordstown executives sold more than $8 million in stock over three days in early February, according to filings examined by MarketWatch. Those actions caught the attention of securities lawyers and accountants, who question the company’s internal controls, particularly as its current troubles were made known.

We can’t say for certain how regulators will treat the stock sales nor whatever else may be dug up as a likely probe ensues. One day after the resignations, the company appointed its lead independent director, Angela Strand, as the temporary CEO. Also, Lordstown named Becky Roof the interim CFO.

Cash Woes and an Uncertain Road Ahead

Besides the possible financial shenanigans, Lordstown is running low on cash. Ten days after announcing its cash crunch, the picture may not be so dire. In an Automotive Press Association webinar, Ms. Strand noted that it is “a new day at Lordstown Motors and there’ll be no disruptions to day-to-day operations.”

Further, the company says it is ready to start building its Endurance pickup truck in September. Notably, some 15,000 units are planned through May 2022 and that’s the timeframe when it will need more cash to continue.

At present, Lordstown Motors claims it has $400 million in the bank, but to grow beyond its current modest projection, more capital is required.

GM, a 5 percent stakeholder in the enterprise, is a possible source. Indeed, the automaker previously operated the Lordstown facility and essentially donated the property to Lordstown in exchange for its stake. However, GM apparently isn’t looking to sell its share or expand its holding, although it will entertain “proposals that makes sense for both (companies),” according to the Detroit Free Press.

Thus, the jury is out when it comes to this upstart company’s long-term (even short-term) viability. With the company backtracking on some of its claims, including the possibility it won’t make it (as a going concern) and flip-flopping on whether it has firm orders, then garnering additional backers won’t be easy.

Lastly, how the SEC reacts to the stock sales may spook investors. If so, Lordstown Motors may not go much further than producing a small number of models with its future unsettled. In that case, buyers might themselves become spooked if they think the company won’t be around to support them.

See Also — About the 2021 Lordstown Endurance