Home » About the Tesla Robotaxi

Tesla, Inc. CEO Elon Musk is famous for overpromising and underdelivering. That is the exact opposite approach businesspeople typically take when touting a new product.

Has that approach hurt Tesla? Absolutely not. The company is one of the best capitalized in the world, while his legion of devotees continues to hang on to his every word. Some have compared Musk to Citizen Kane, while others say he is more like P.T. Barnum. Both might be true. Regardless, the man’s influence is strong – just witness how much the world of Twitter is reacting to his takeover attempt. 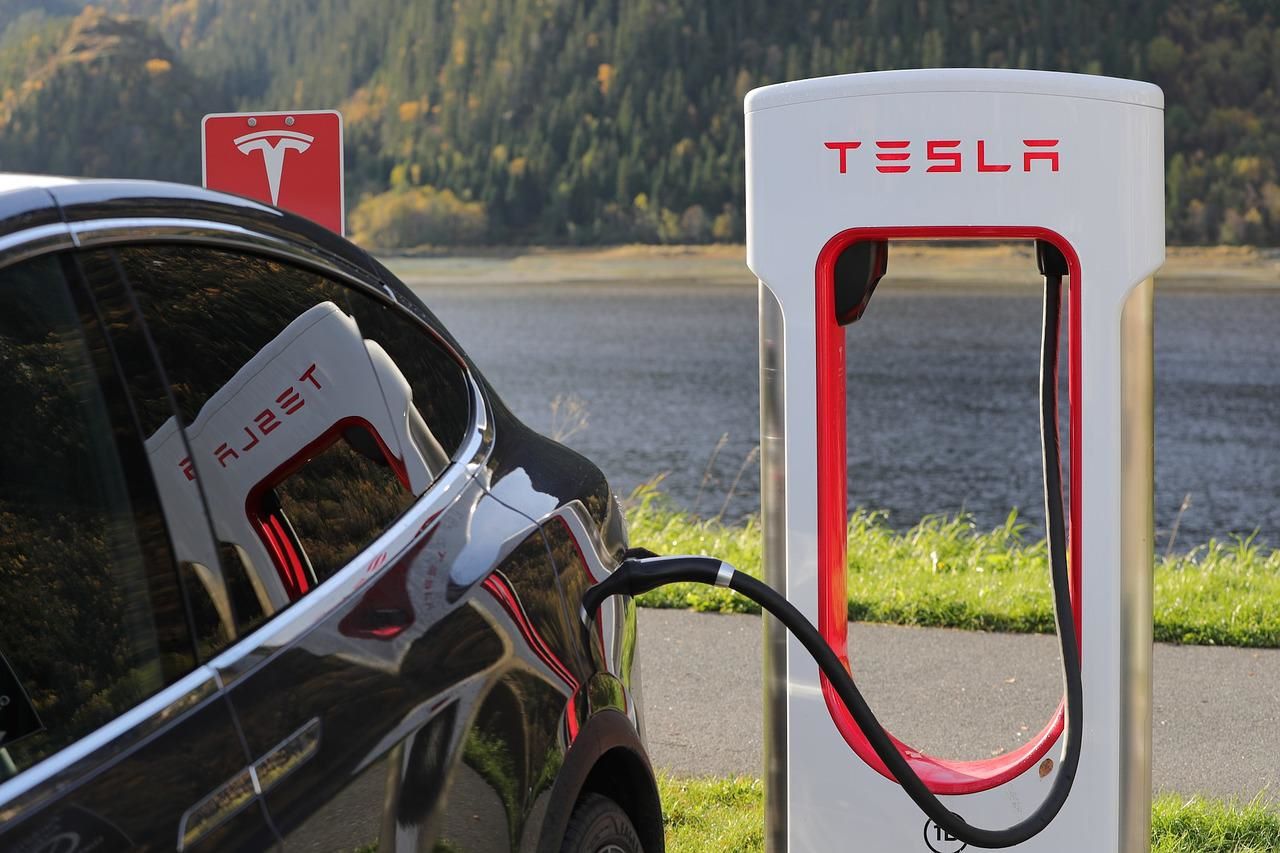 But we are not here to talk just about Musk and certainly not about the company’s many ancillary or non-automotive products. We recently looked at the status of the Tesla Cybertruck and now we turn our attention to the Tesla Robotaxi. Like the Cybertruck, the Robotaxi was promised, delayed, rescheduled, delayed again, and may or may not be on track for production.

What is the Tesla Robotaxi? It is a fully self-driving vehicle that the company intends to deploy to serve cities in place of human-operated taxis. The vehicle lacks a steering wheel and pedals, thus there is no override function. Instead, passengers will use a special ride-hailing app to summon the Robotaxi, get in, and be transported to their destination.

Moreover, users will be able to schedule their pickups well in advance. For instance, if you know that you need a Tesla Robotaxi on a certain day and time, you can submit that information and schedule a pickup location down to the block.

So, why the production delay? Likely, there are two issues going on. The first seems obvious – the vehicles are not ready yet. We can surmise that engineering is still a work in progress. Also, the global chip shortage means Tesla is most likely devoting its energy to filling its many other orders. The company still needs to make a profit and with a recent spike in new Tesla prices, that is where the funds are.

Secondly, the other issue is regulatory. There is a hodge-podge of motor vehicle laws across the United States with each state regulating. Drill down to individual cities where the Robotaxi fleet will operate and there is more at stake. Inasmuch as a particular mayor may want his or her city to become the first one to deploy autonomous taxis, caution is necessary. Safety, liability, an autonomous structure, and other factors must be settled first. The last thing any government official wants is a rogue autonomous EV mowing down pedestrians because the robotic taxi “misread” its surroundings.

While the Tesla Robotaxi is delayed, another way Tesla plans to deploy fleets of autonomous vehicles is to convert existing models to do the job. Yes, your personal Model 3, Model S, or Model Y just might play a role in this.

Indeed, this approach may be the fastest way for Tesla to move forward with its plans as it involves a simple software update accomplished remotely. Specifically, with the right programming in place, Tesla can easily supply over-the-air updates that make almost any existing model fully autonomous.

Again, though, Musk has promised that a subscription-based Full Self Driving Package would be available this year. We are still waiting. Further, that package still is not what is expected. For example, as it is currently utilized, it offers just two features. The first is Smart Summon whereby Tesla owners can order their vehicle from a parking spot to their location. The second is a bit more complex. Known as Navigate on Pilot, this feature allows the vehicle to navigate the highway on and off ramps and handle lane changes along the way.

Yet, as currently designed, the system requires the driver to sit behind the wheel. With a full-fledged Robotaxi, the passenger could sit in the rear seat.

No doubt, Tesla will continue to offer an outsized presence in the niche electric vehicle market. As other companies pivot to full electrification, Musk seems to figure out a way to stay ahead.

But they are behind with the Cybertruck as GMC, Rivian, and Ford offer their products. And the race to full autonomy may seem a bit less important to Americans who are more concerned with inflation, home prices, and the possible impact that war in Ukraine might have on their short-term plans.

Image by Squirrel_photos from Pixabay

Image by Blomst from Pixabay

2 thoughts on “About the Tesla Robotaxi”