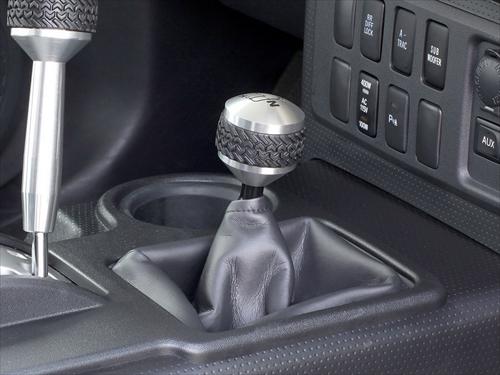 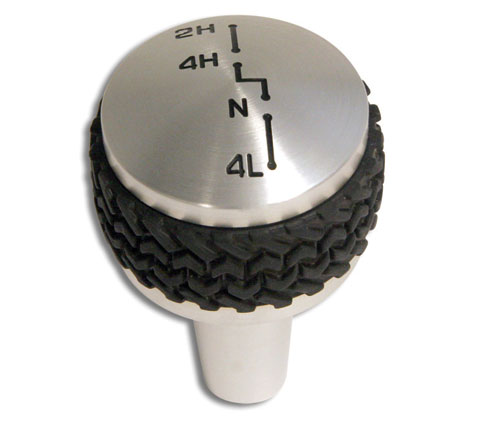 Author: Joseph Wright
Joseph Wright is a copywriter with Transamerican Auto Parts in Compton, CA. He has been a professional journalist for over 20 years. He lives in Los Angeles.
Website

2 thoughts on “The Hidden Benefits of Stick Shift Transmissions”