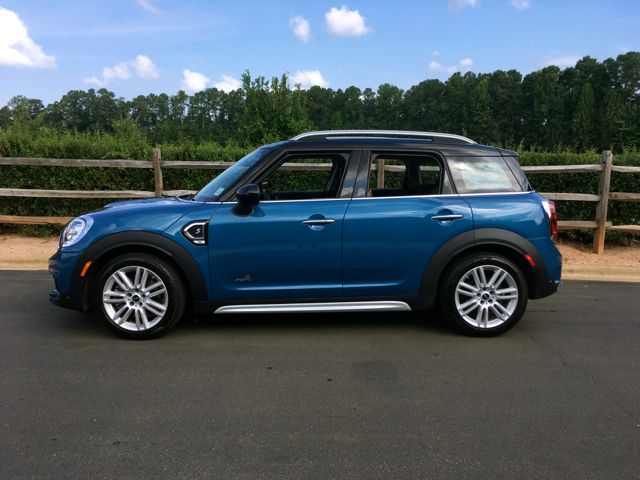 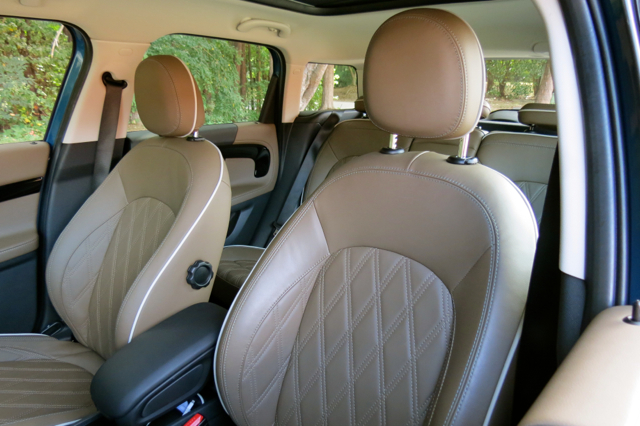 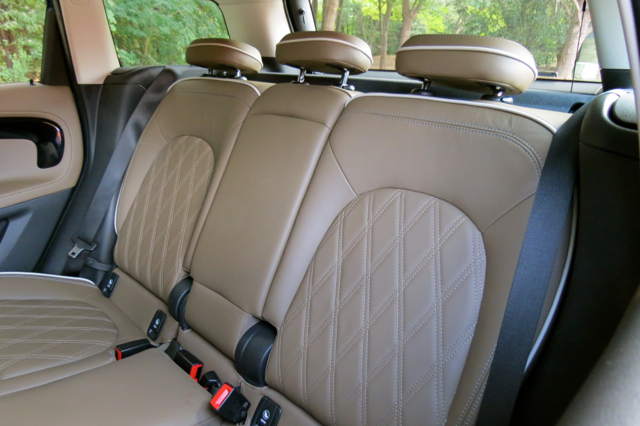 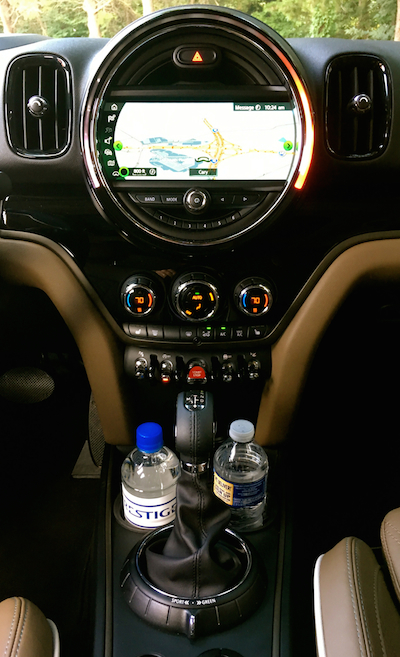 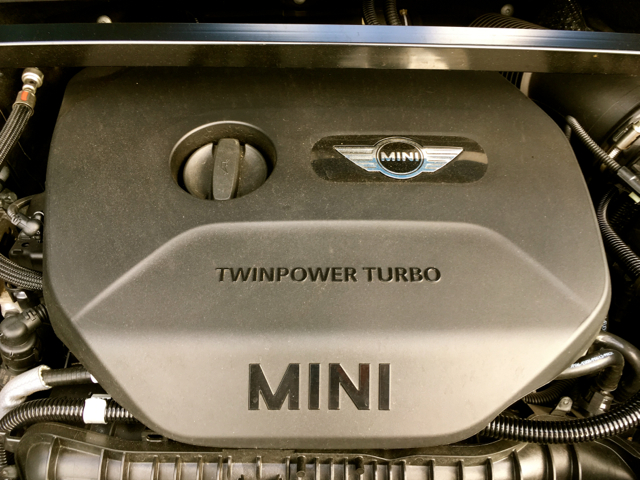 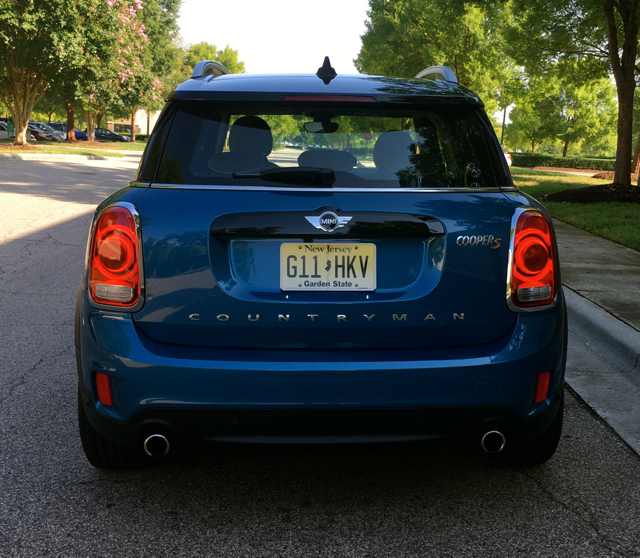 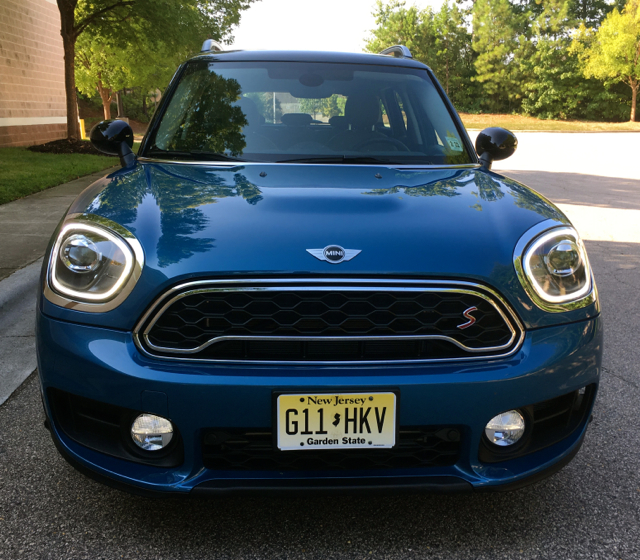 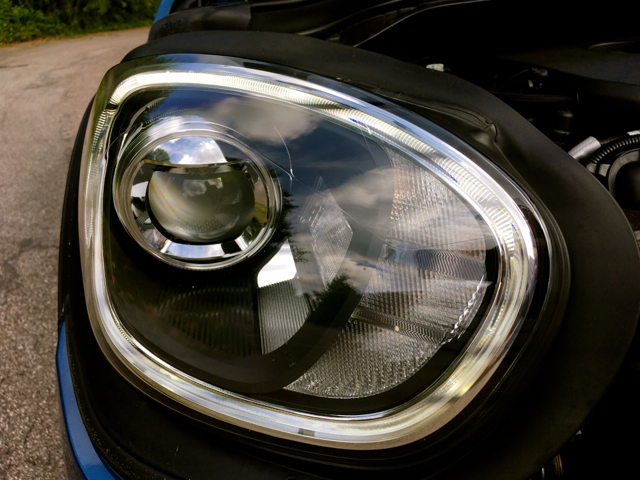 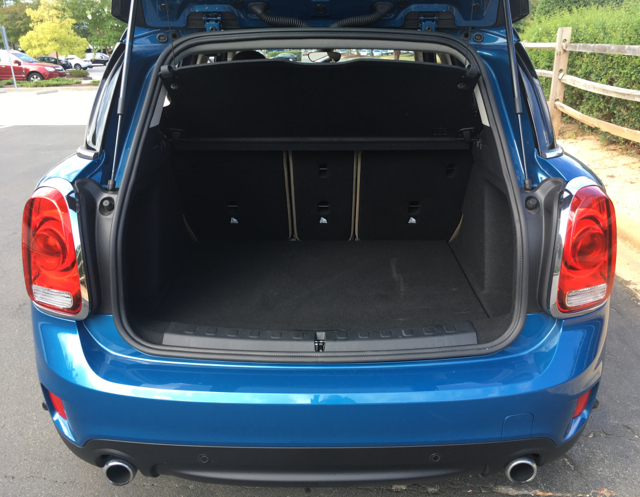 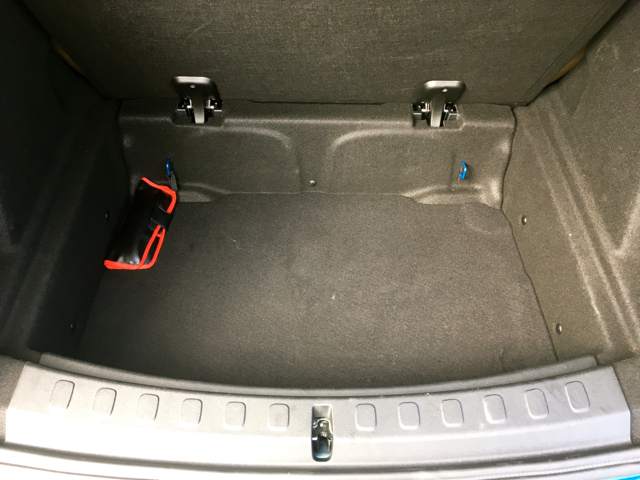 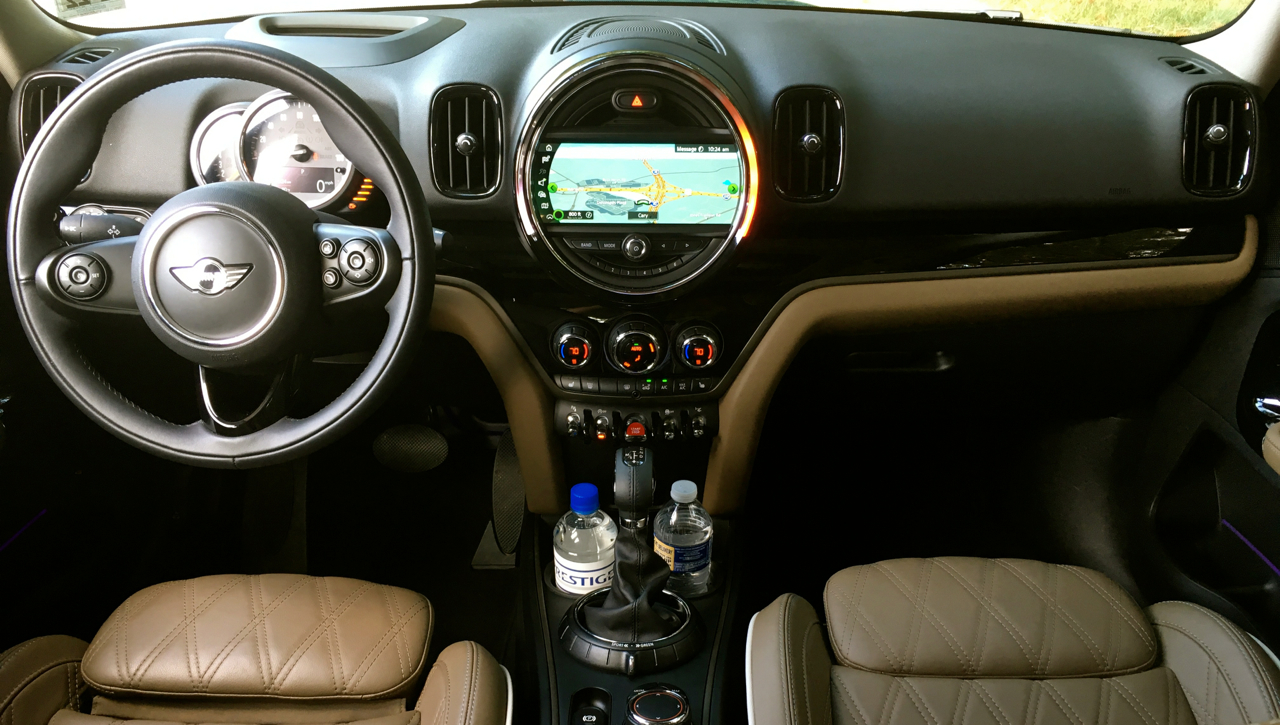 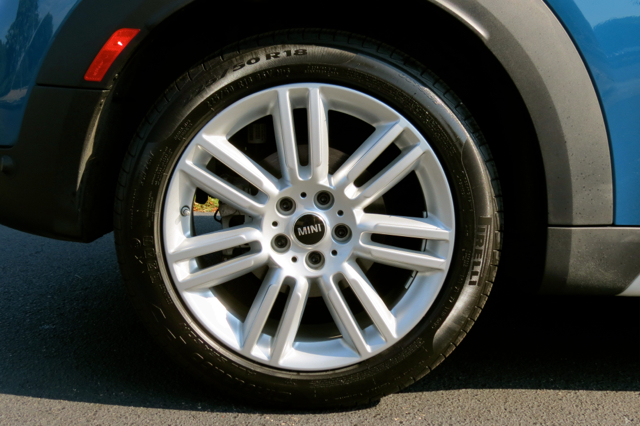 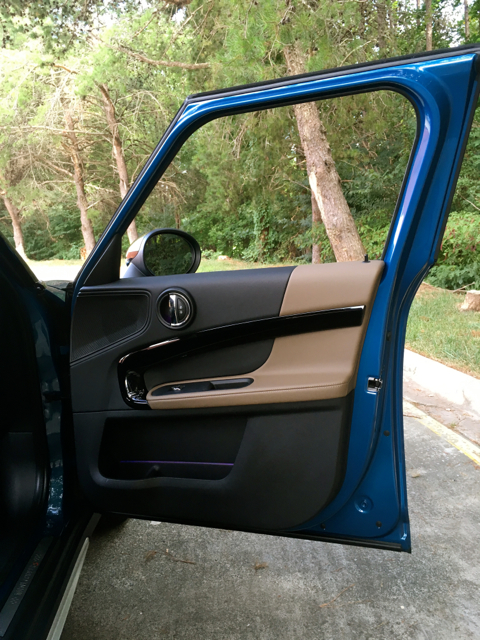 2 thoughts on “Maximum Fun With a Mini Countryman”