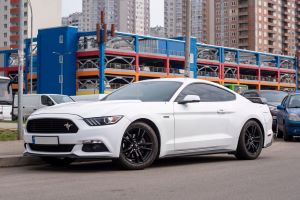 When the 5.0 Coyote engine was designed it was manufactured with a new cylinder head. This first-generation Coyote engine was made from 2011 through 2014. It was used in Mustang GT and F-150 pickup trucks. As for performance, the intake and exhaust lobes of the camshaft moved in unison, so it was limited in power and efficiency.

The newly remodeled cylinder head was necessary to give the engine the versatility and performance it needed. It was the first new overhead camshaft cylinder head since the 4.6-liter V8.

One of the key differences in the two generations of the Coyote engine was Twin Independent Variable Cam Timing (Ti-VCT). 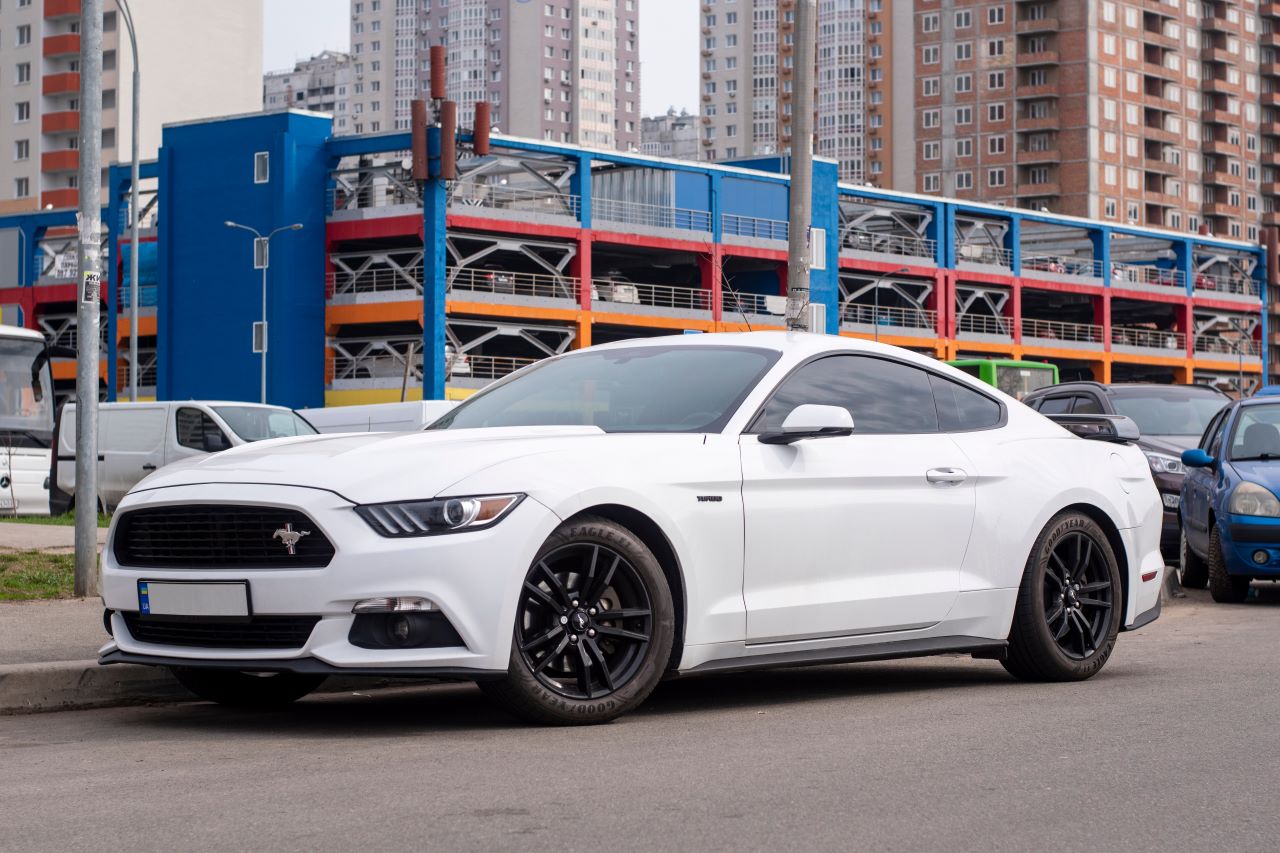 The Ford Mustang with the 5.0-liter Coyote V8 engine.

According to MotorTrend.com, the first generation Coyote engines had a basic port fuel injection design, similar to modular engines. The manifold was made from light materials to keep the weight level down and absorb heat. The first-generation engines ran at 420 horsepower at 6,500 rpm.

When the company switched to the Ti-VCT it changed the engine platform. From 2015 through 2017, upgrades were focused on airflow and higher rpm. This new Coyote engine featured larger intake and exhaust valves.

The VCT system was rebuilt to limit camshaft movement and to improve cold-start emissions. The pistons had larger valves as well. Several other minor upgrades improved performance. The biggest upgrade occurred in 2015 with the addition of charge motion control valves, which were highly advanced over the previous system. It resulted in a better air/fuel combination that offered improved fuel economy and lower emissions.

Issues with the 5.0 Coyote Engine:

No engine is perfect, and the same can be said for Ford engines. According to VehicleHistory.com, here are some of the common issues found in the Ford 5.0 Coyote engine when turbocharged or super-boosted.

Even though the engine isn’t perfect, fixing any issues the Coyote engine may have is an easy process.

Specs of the 5.0 Coyote Engine:

For all the “gear heads” out there, here are the specs for the 5.0 Coyote engine:

While there may be some issues with these Ford engines, overall the 5.0 Coyote engine is reliable and performs well. If there are issues, they are usually easy to fix.