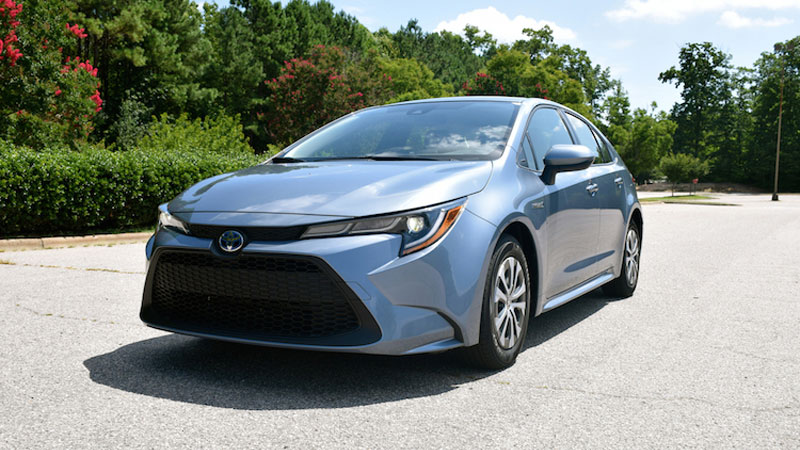 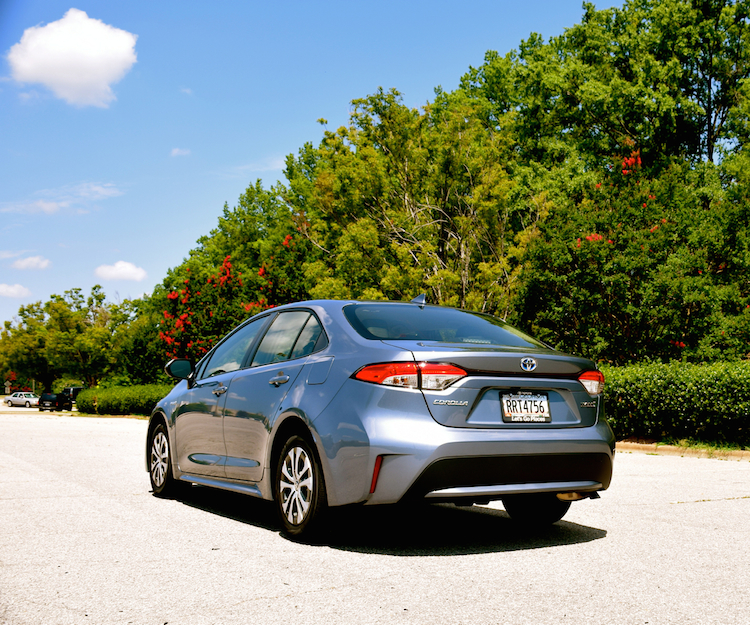 What sets the Toyota Corolla Hybrid apart from its competitors is its long list of standard driver-assist features. Under the Toyota Safety Sense 2.0 umbrella, you’ll find:

This last feature keeps the car centered in the lane when adaptive cruise control is active and lane markers are visible. 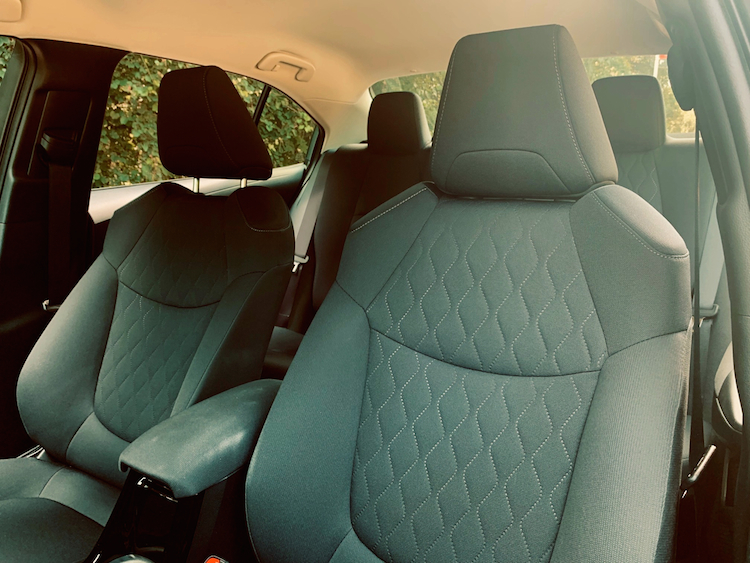 What’s outstanding besides the stellar fuel economy is that the weather conditions were extreme on most days — the temperature approached 100 degrees at the beginning of the week and stayed in the 90s until the heatwave broke the day before my lender went back.

Hybrids operate best under optimum weather conditions — not too hot and not too cold — therefore, the Corolla Hybrid performed strongly regardless.

If you need to floor the gas pedal, the Corolla Hybrid complies, but the run-up to 60 mph will take you about 10 seconds. The gas engine and electric motor combine for a sedate 121 horsepower, which underscores that this sedan is geared toward efficiency.

Light-to-the-touch steering and direct handling are two of its strong suits. We also like that braking has improved over earlier Priuses — they’re firmer than ever with the inherent squishiness essentially a non-factor.

And that’s part of Toyota’s strategy — if you were put off by the Prius, but are a Corolla fan, then here you go. Yes, we understand that car model sales are crashing, but the Corolla Hybrid may do its part to stem the slide.

That doesn’t bode well for competitors or even for the Prius, but if the whole electric car movement has you interested, a Toyota hybrid offers a logical value proposition.