Home » Highlights of the 2020 Nissan Altima 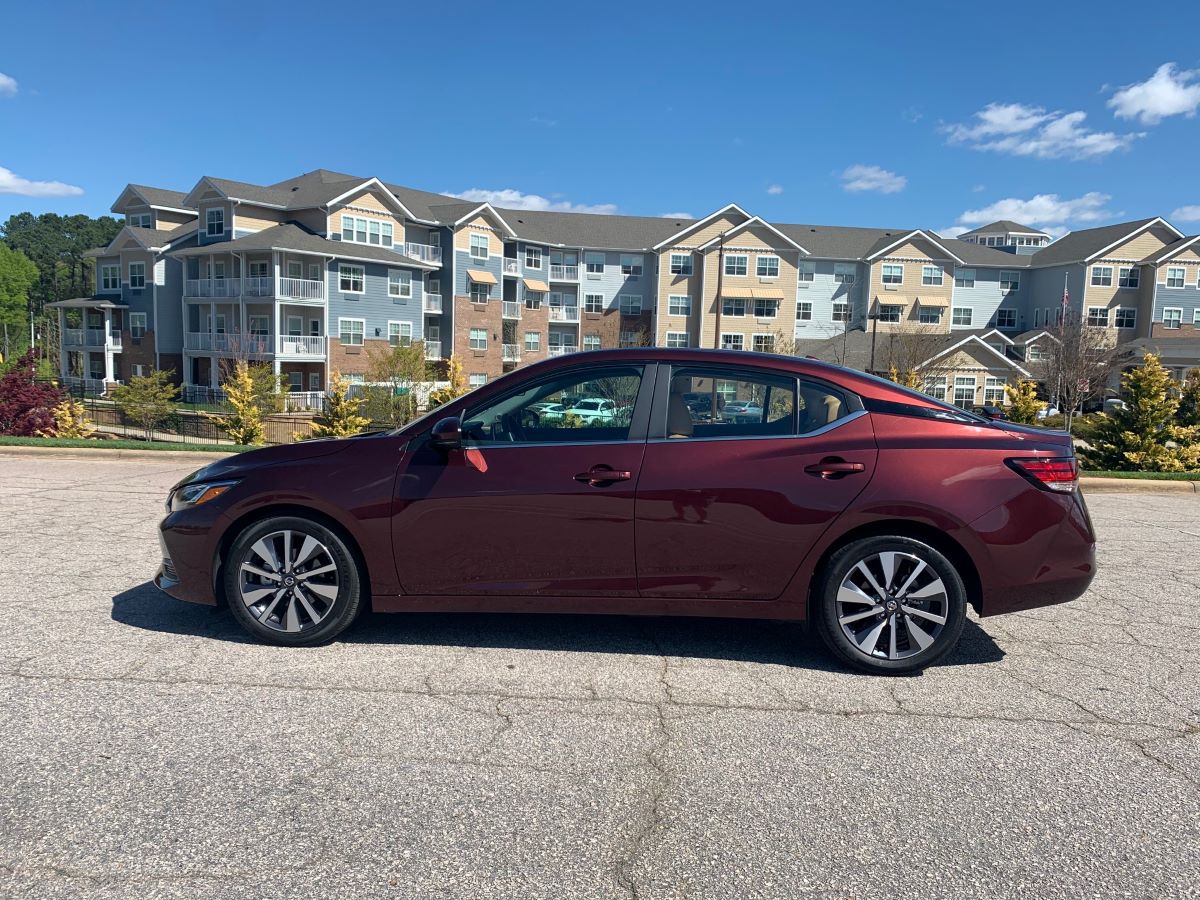 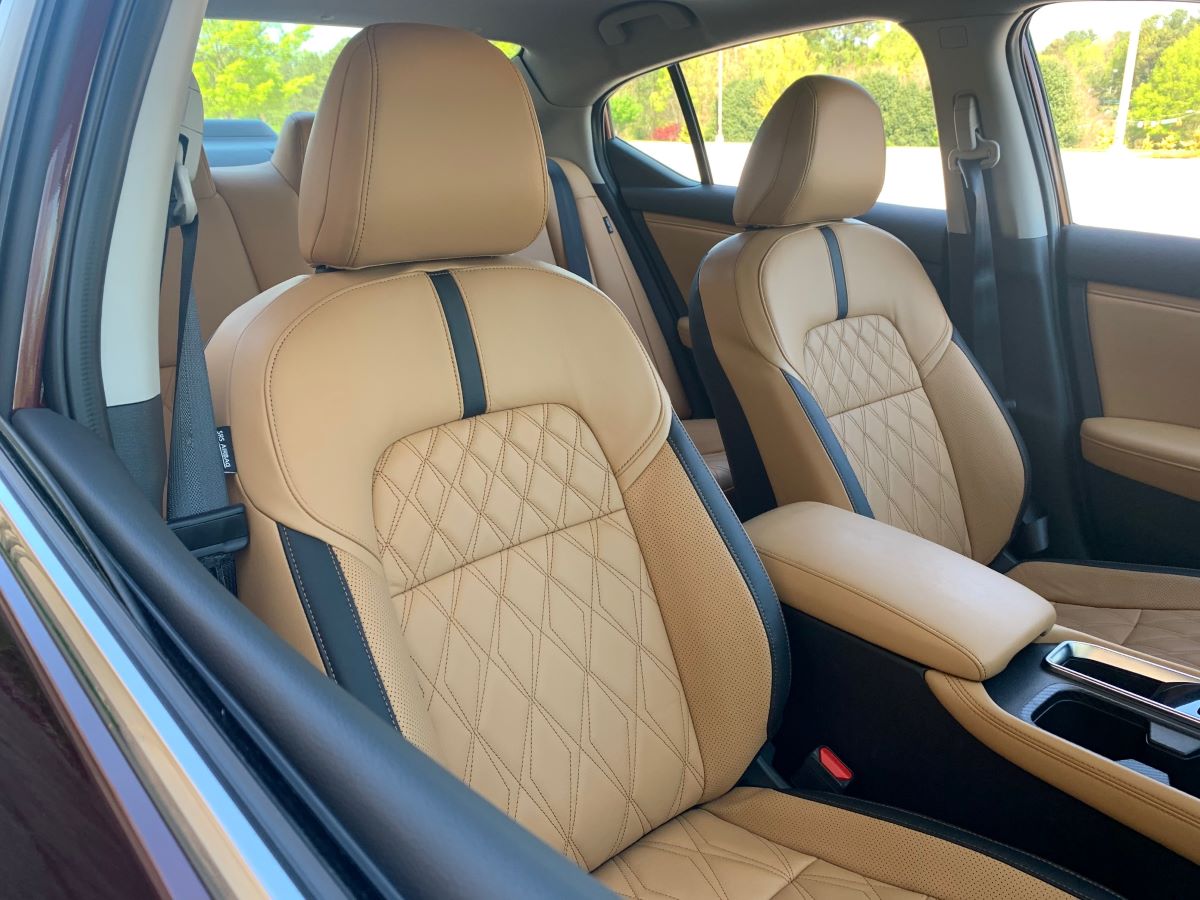 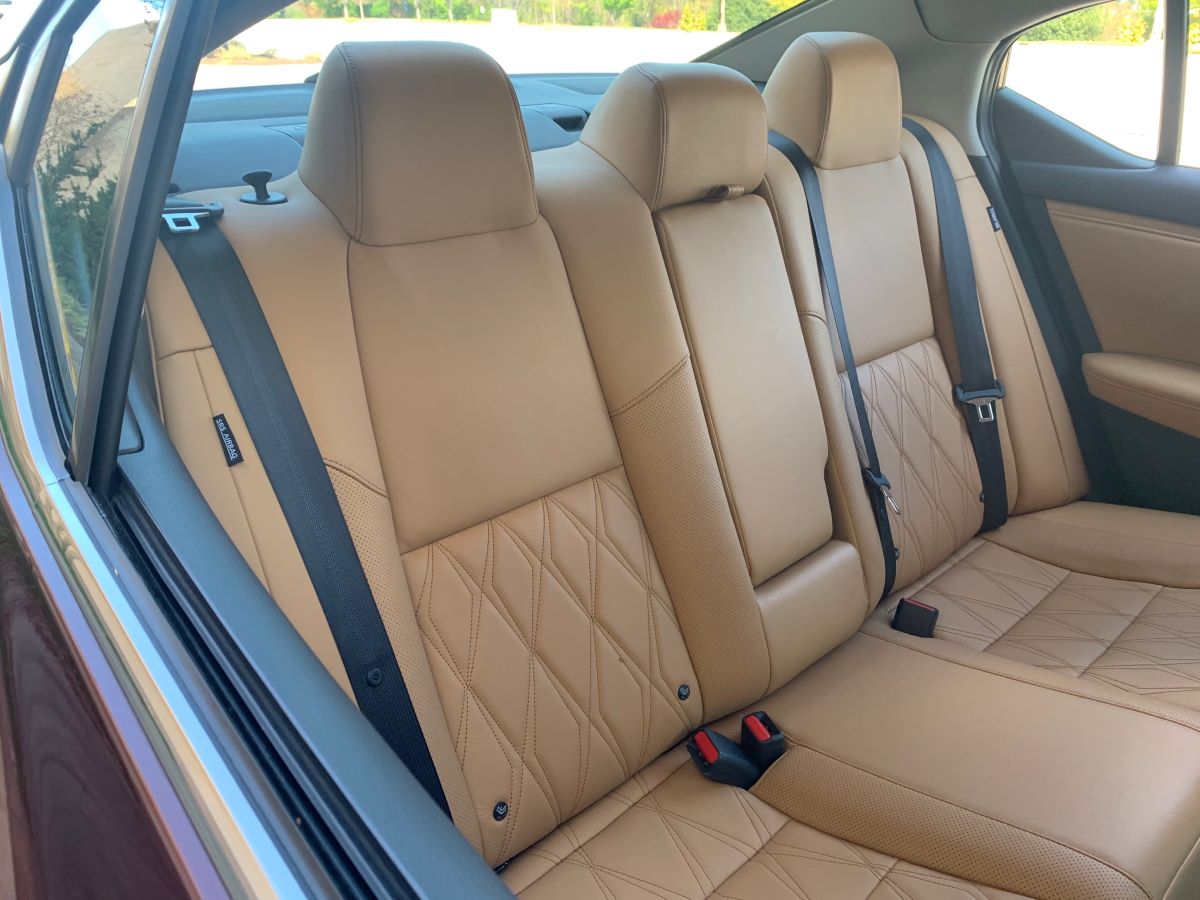 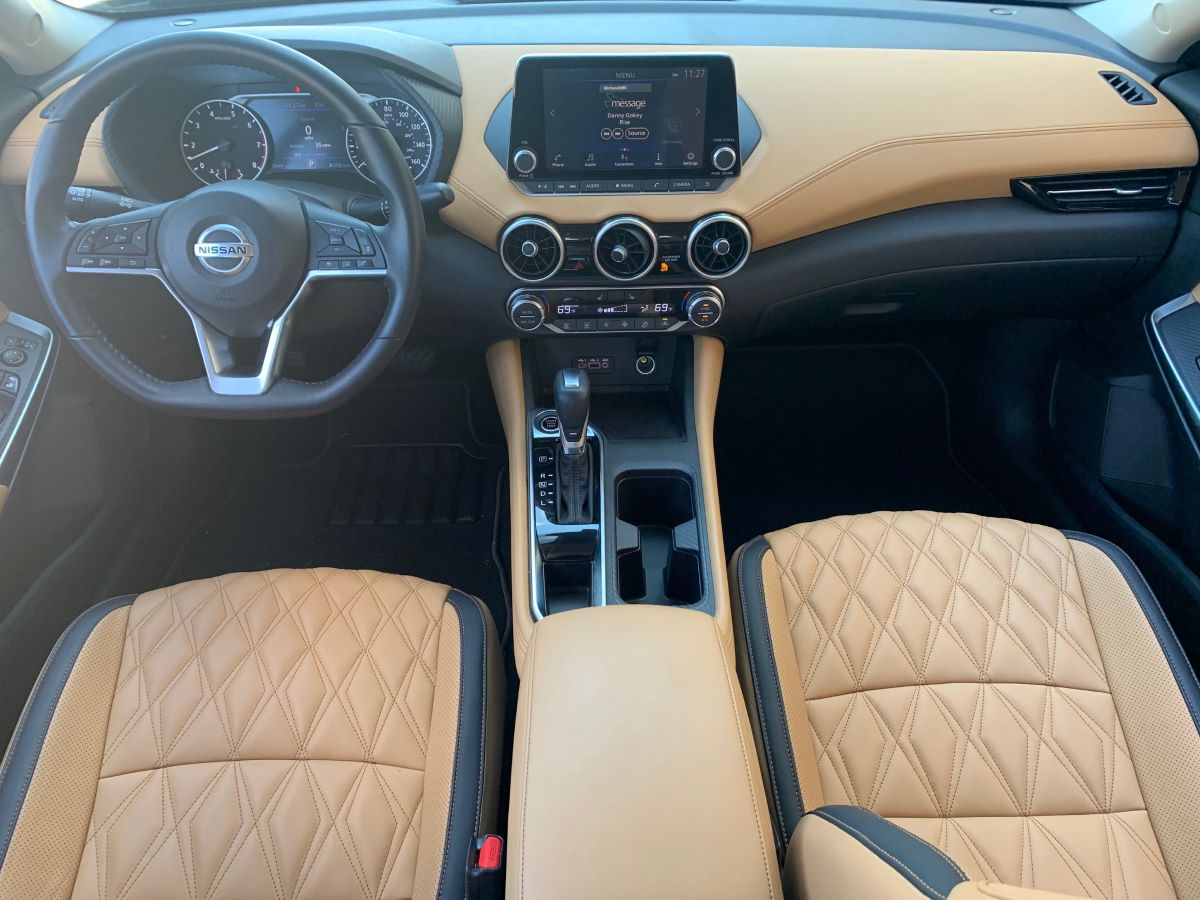 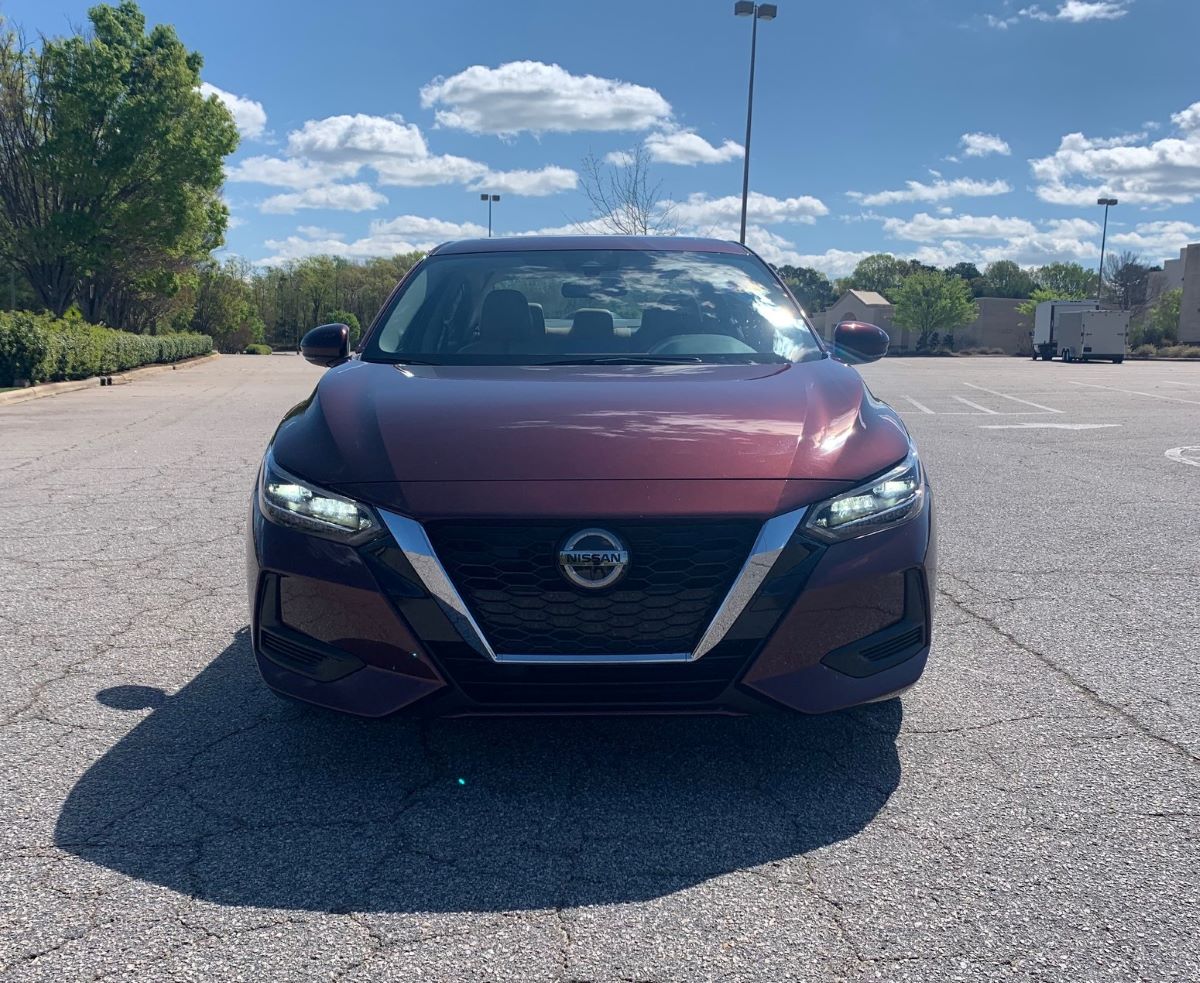 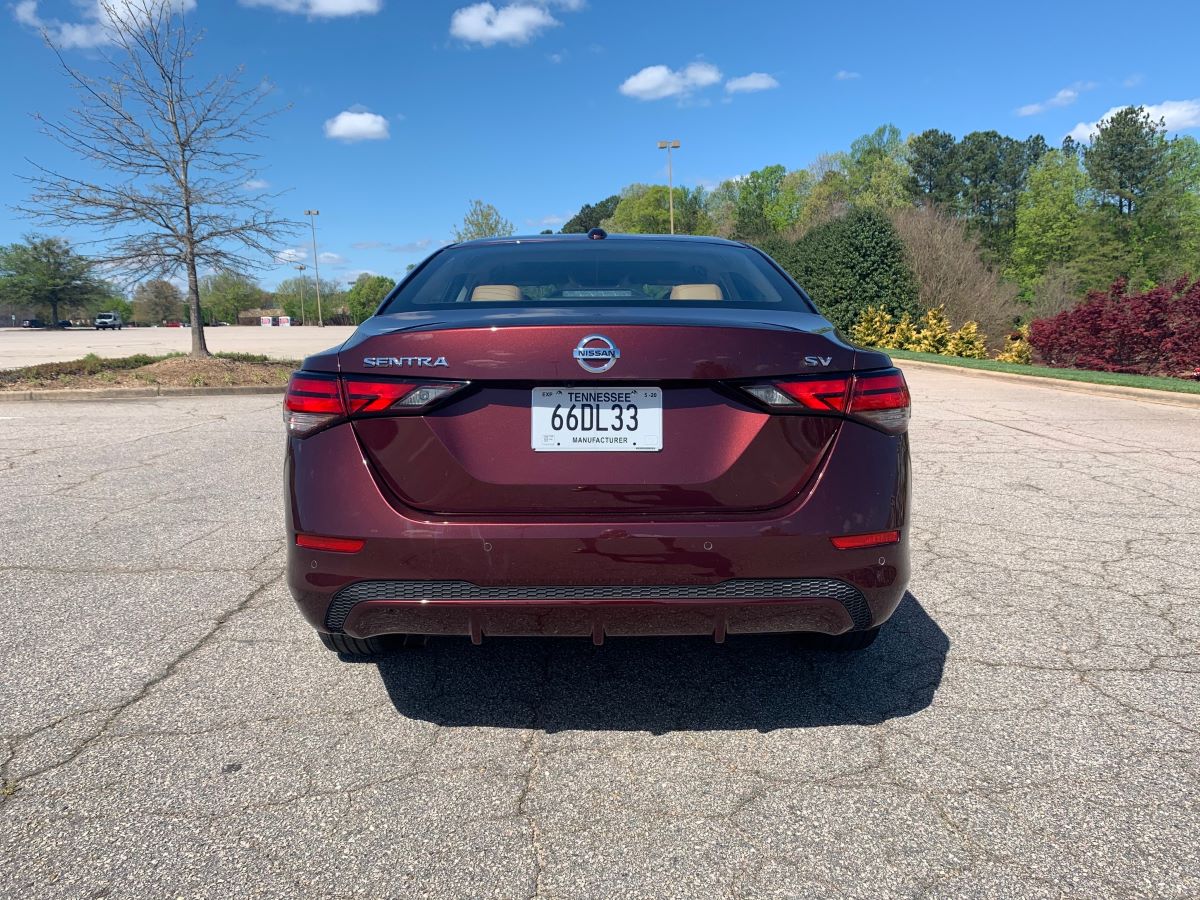 7 thoughts on “Highlights of the 2020 Nissan Altima”