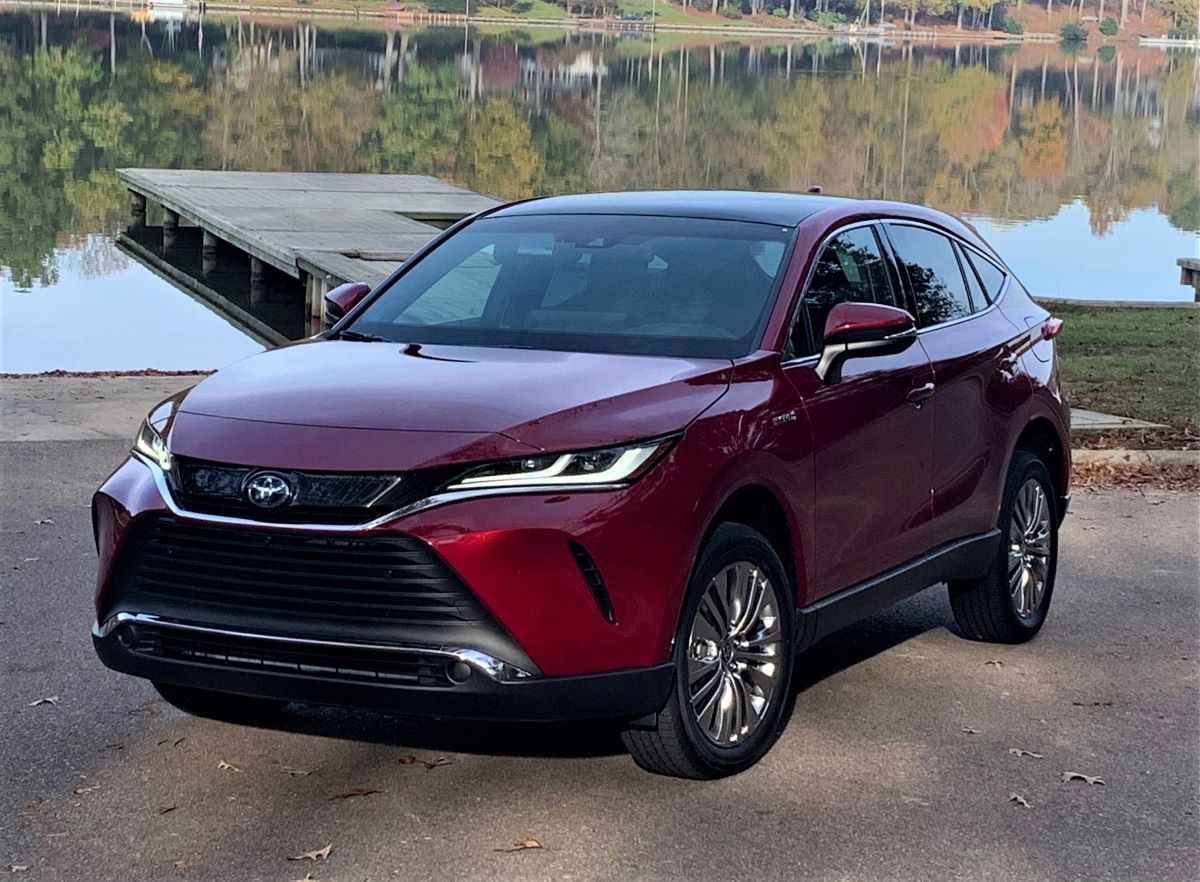 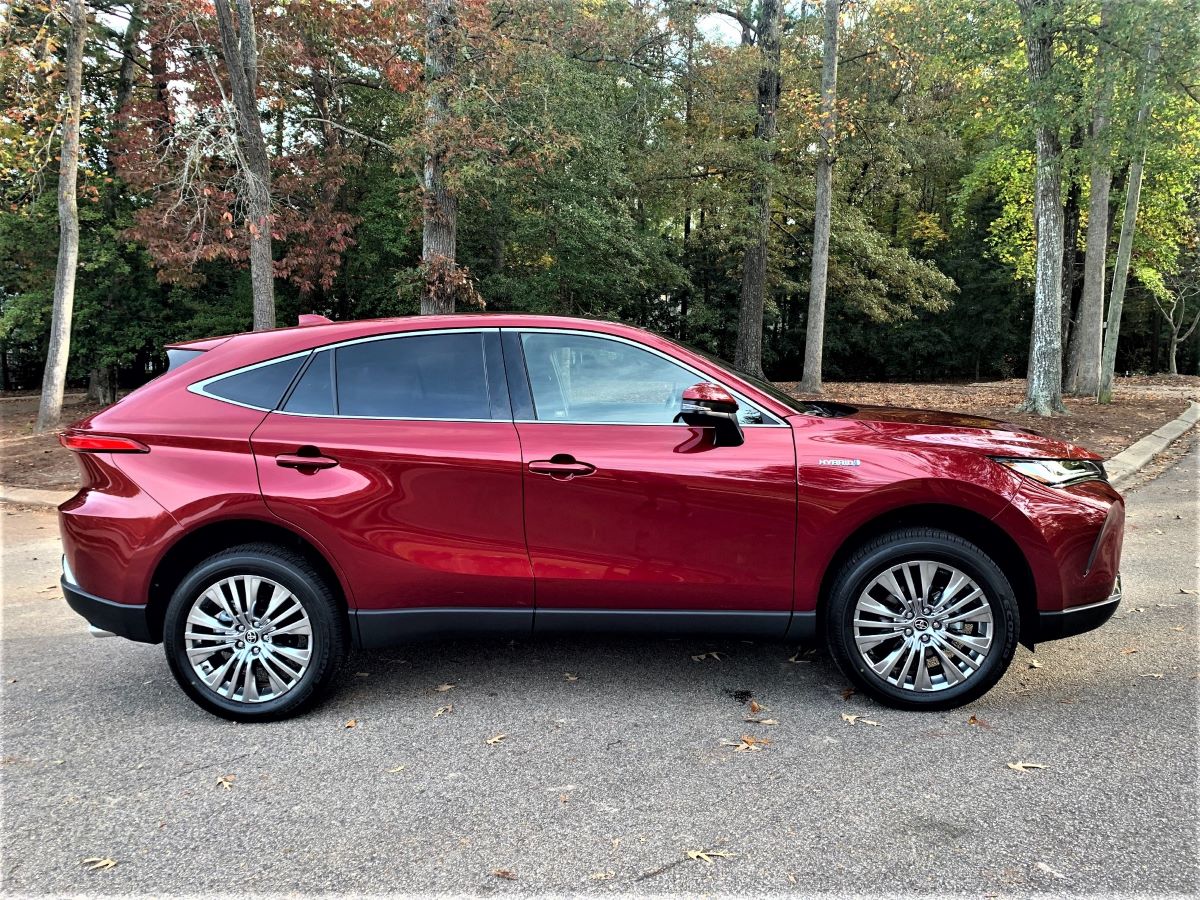 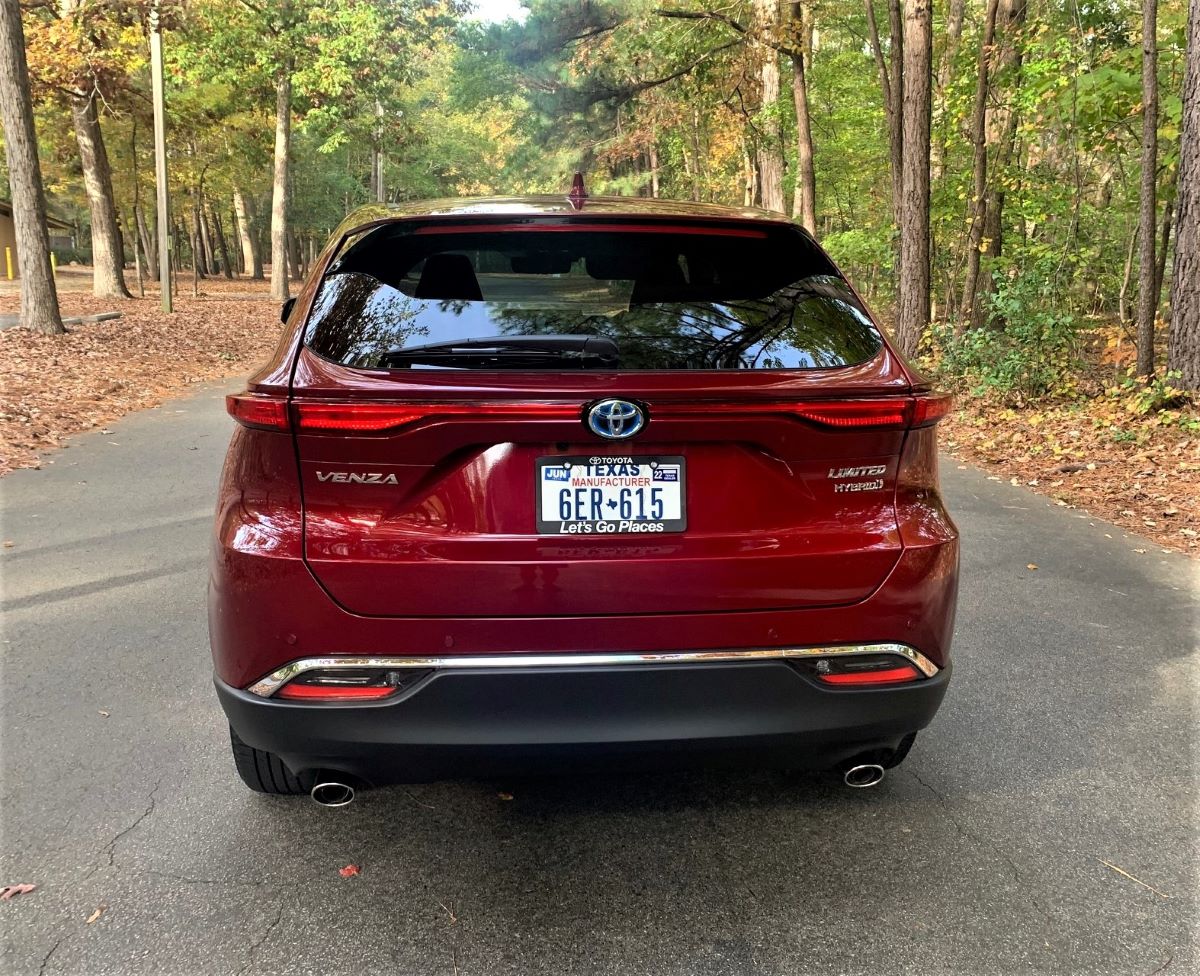 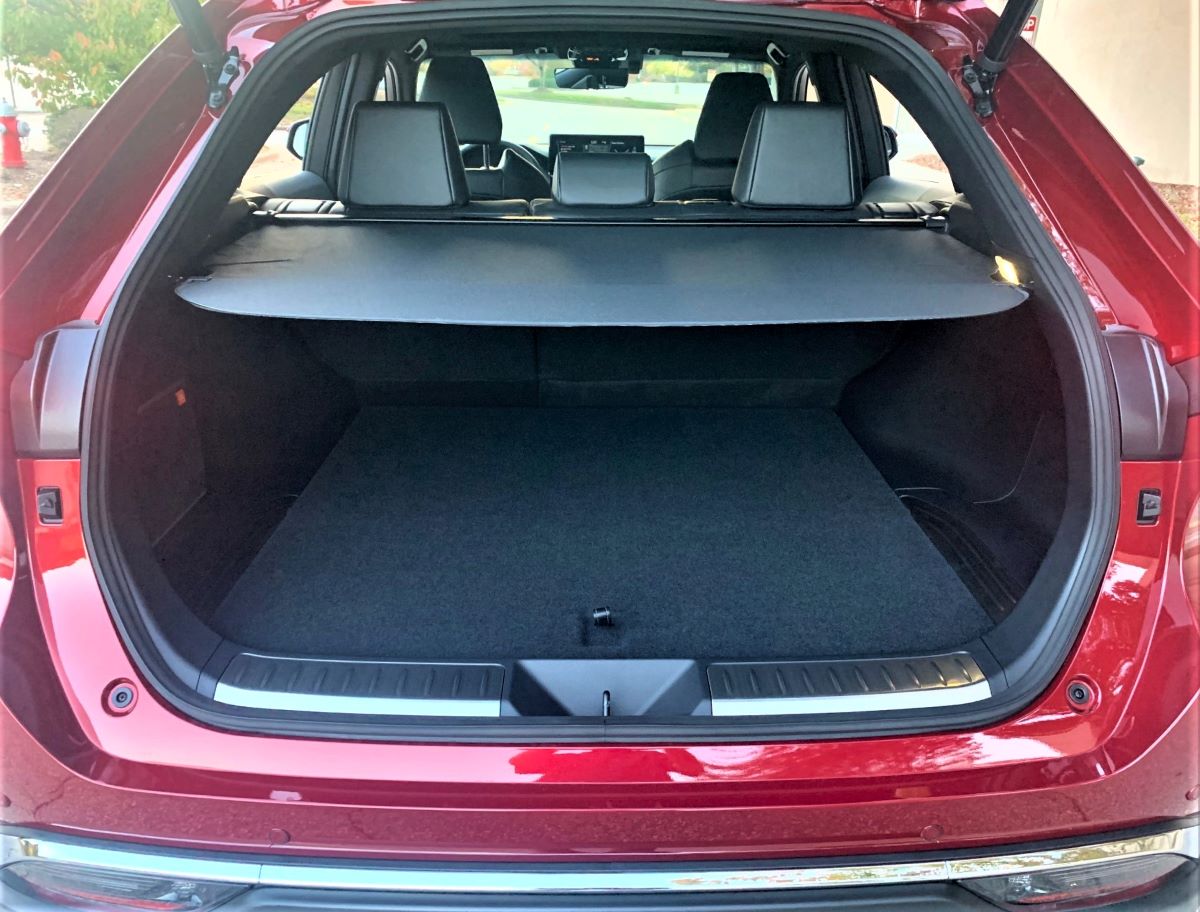 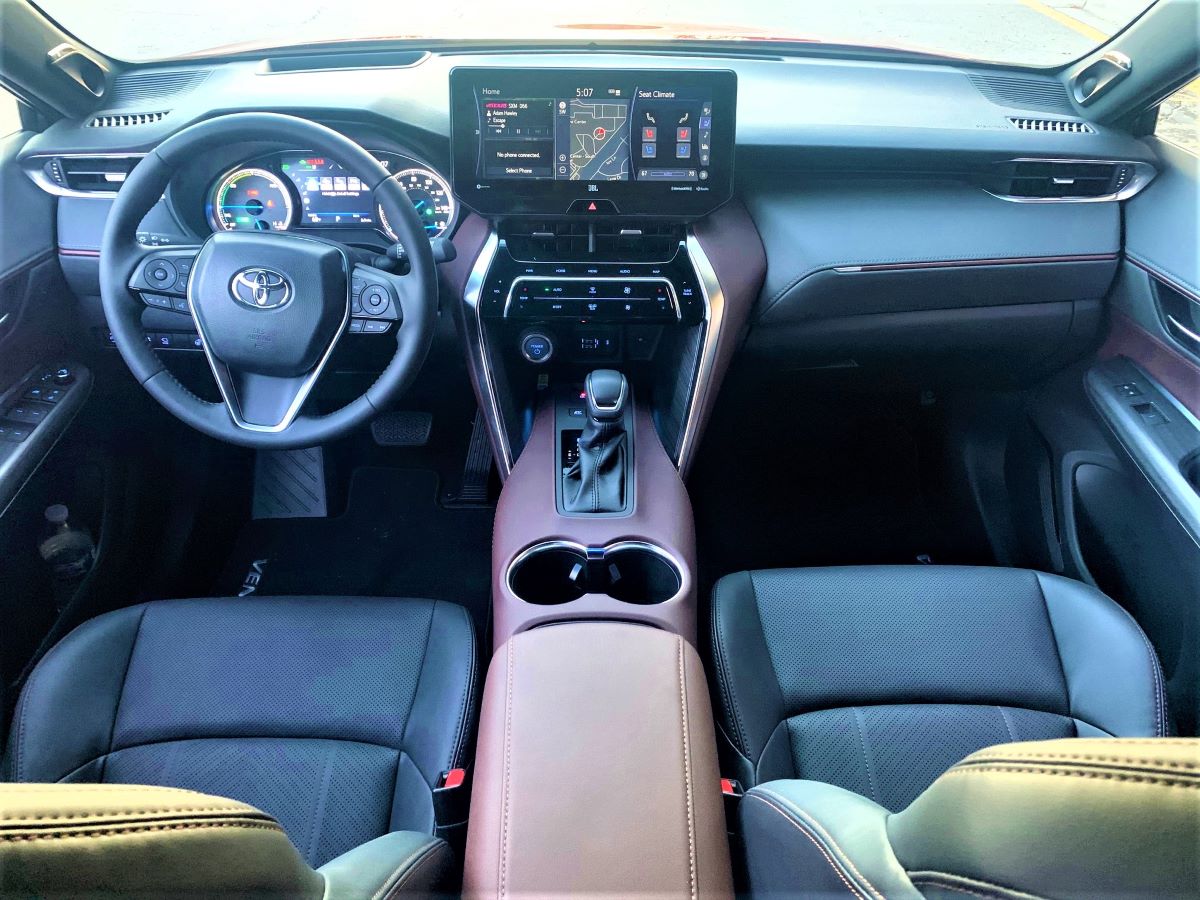 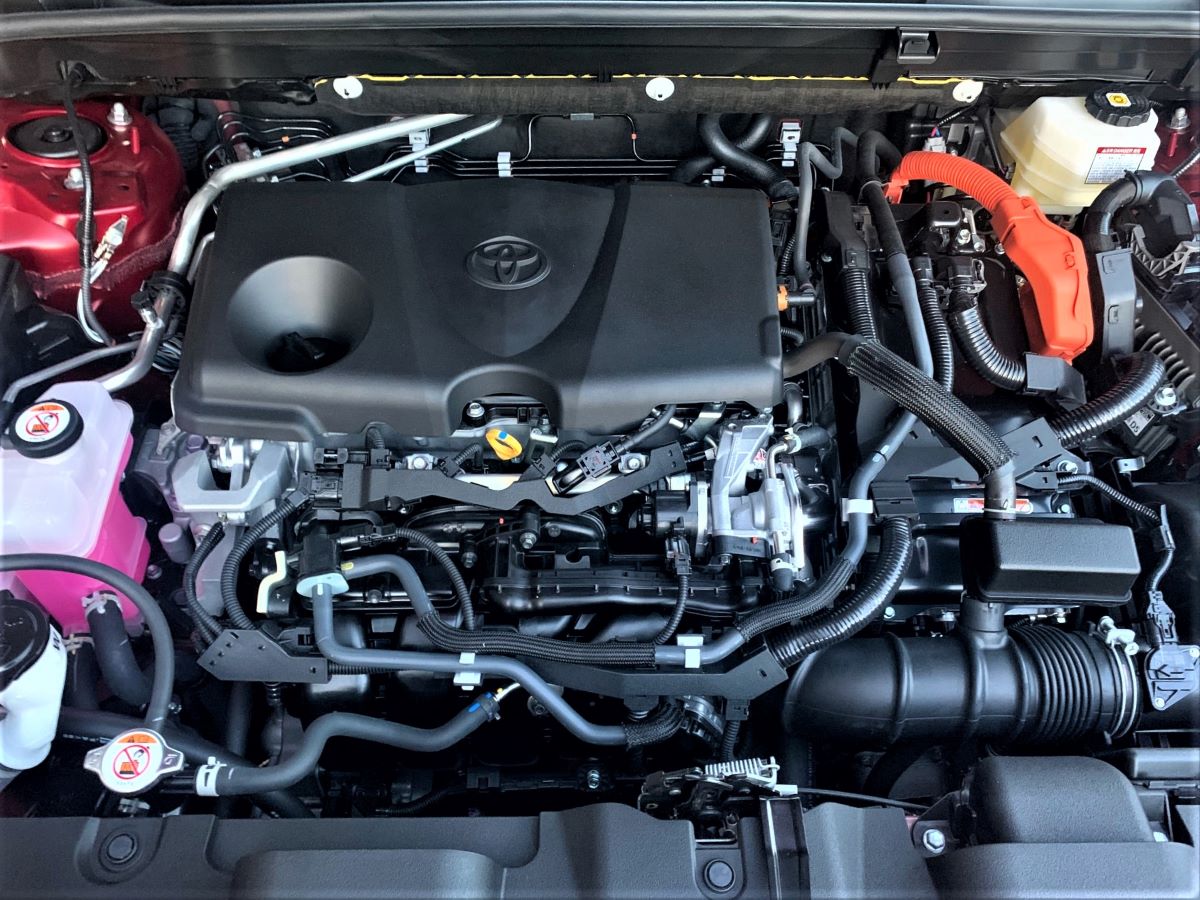 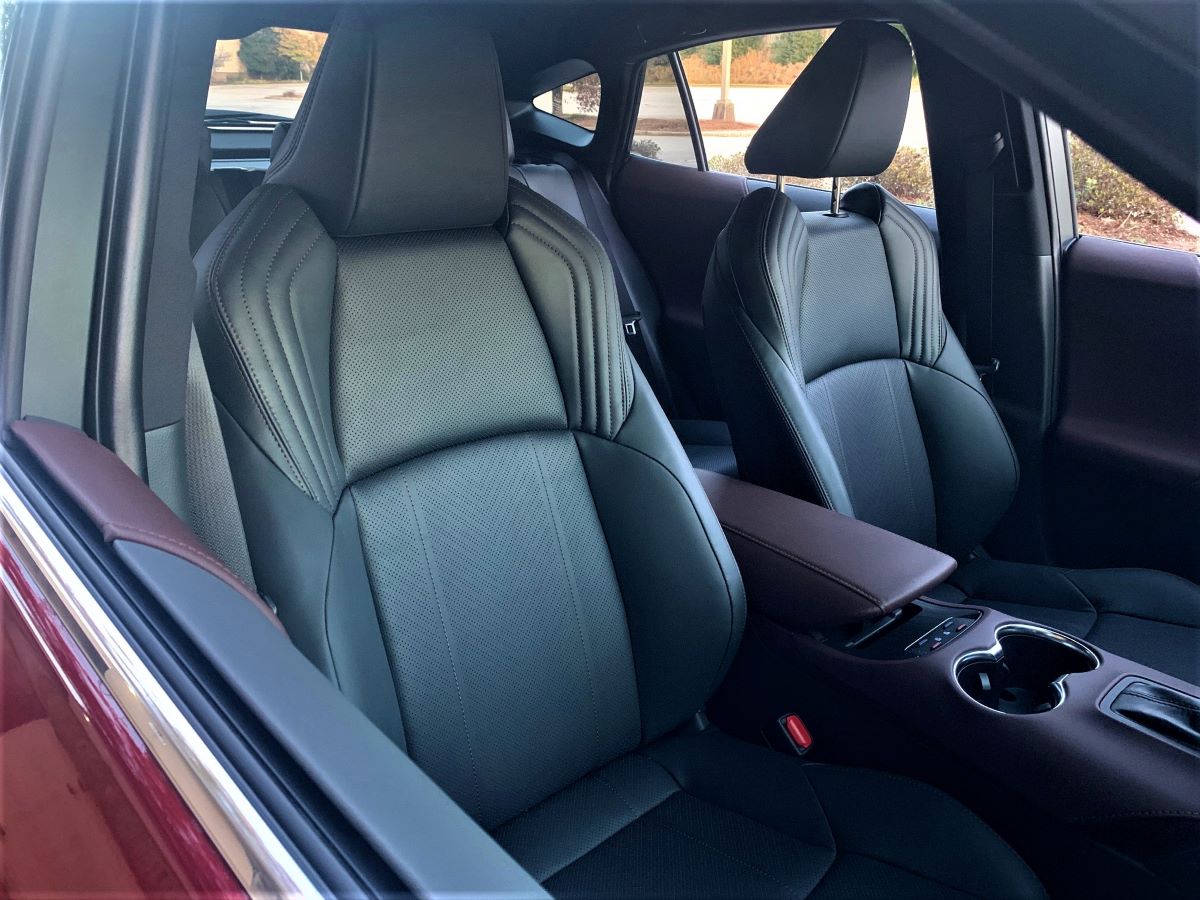 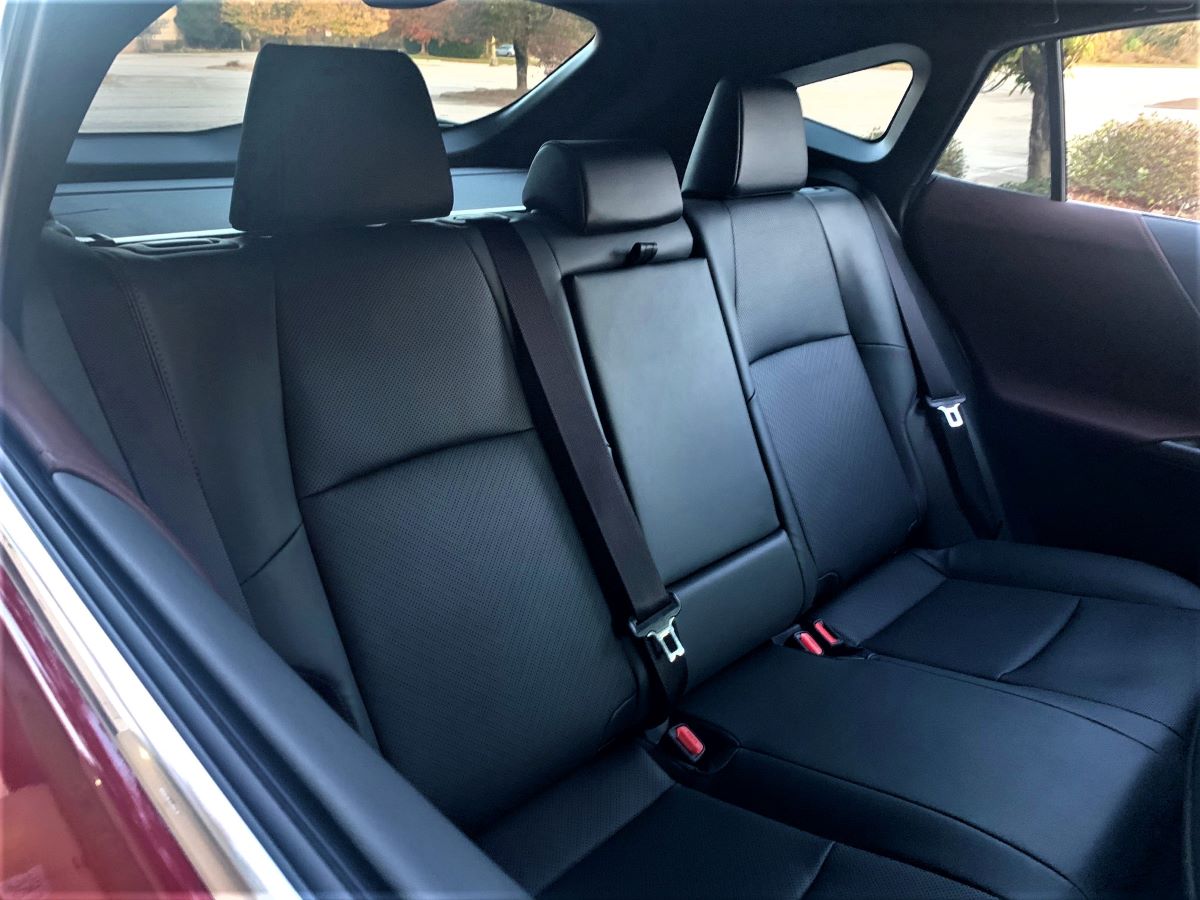 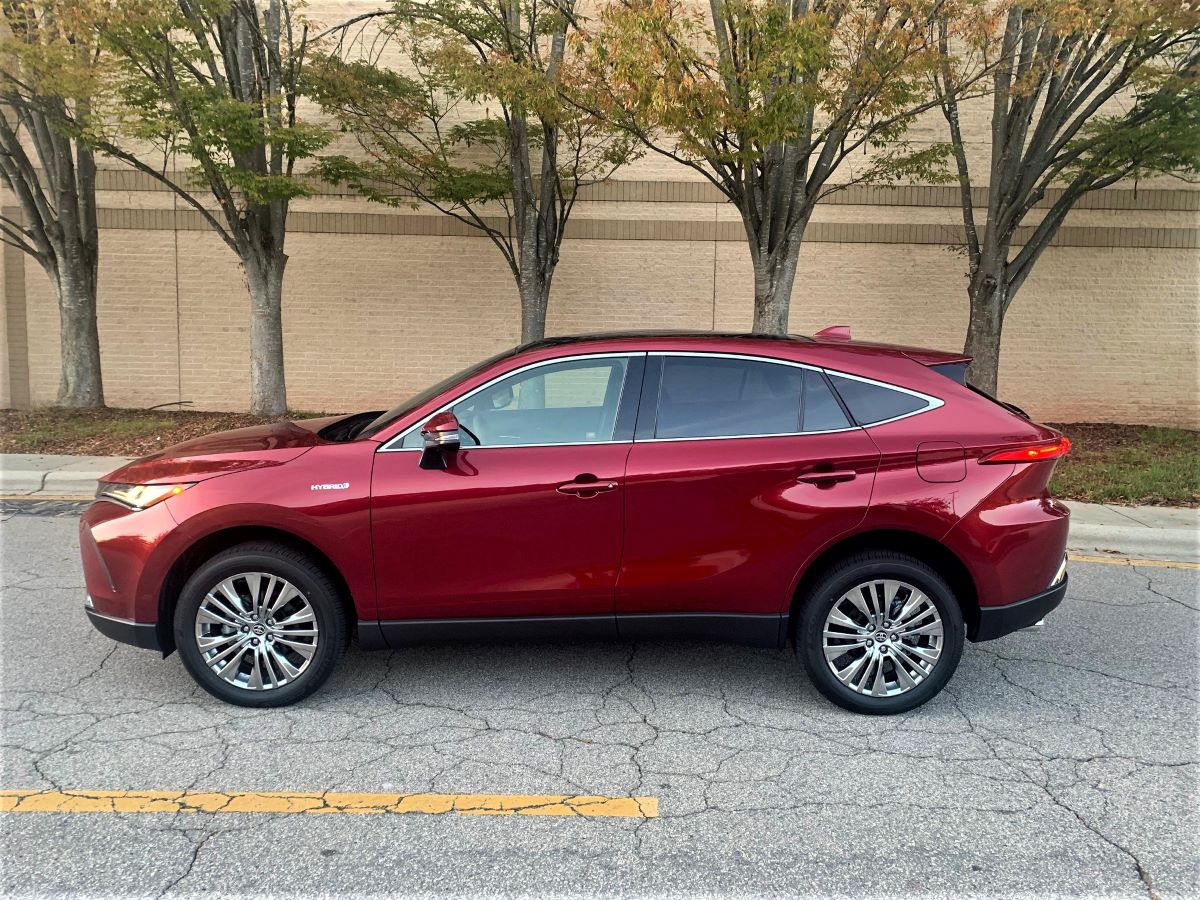 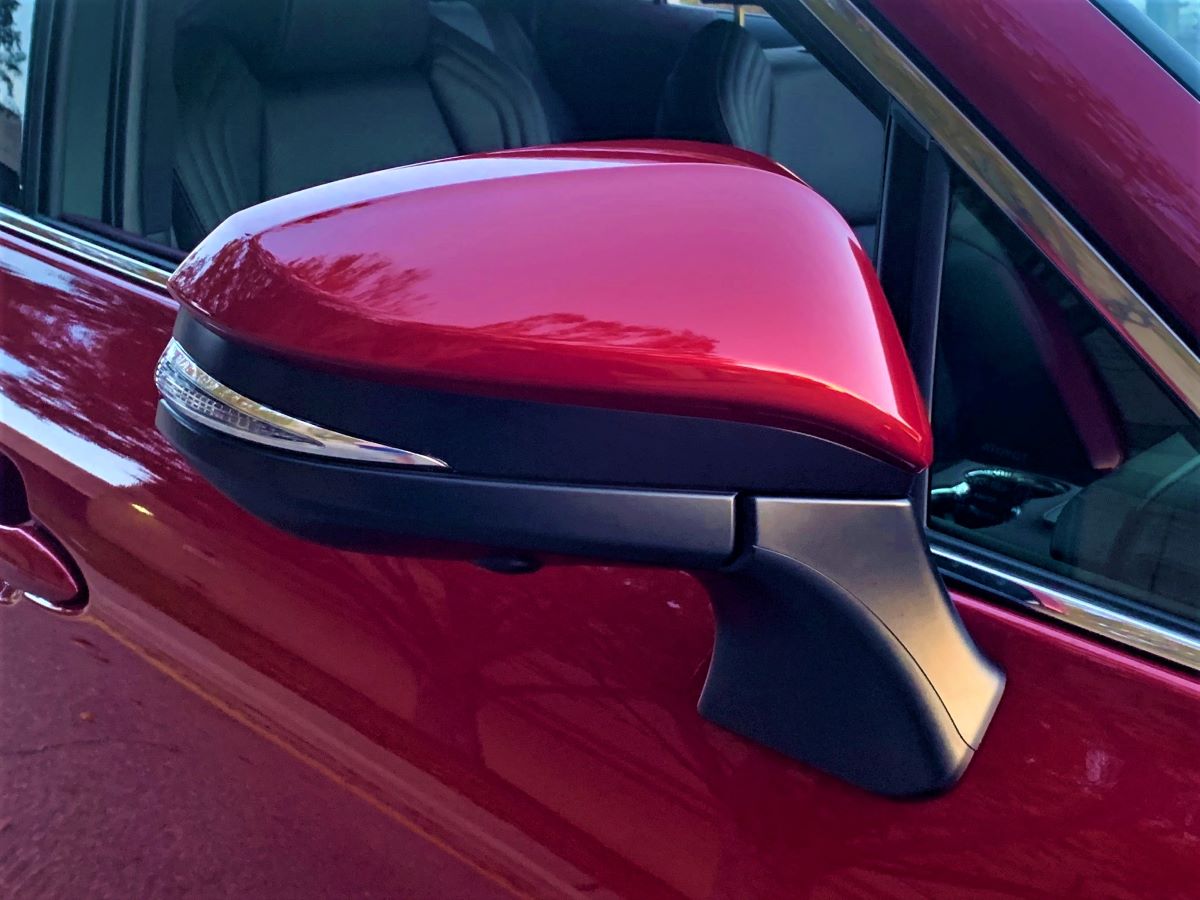 4 thoughts on “Return of the Toyota Venza!”