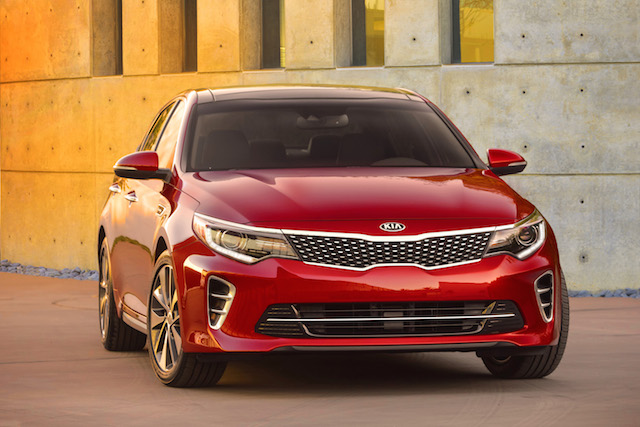 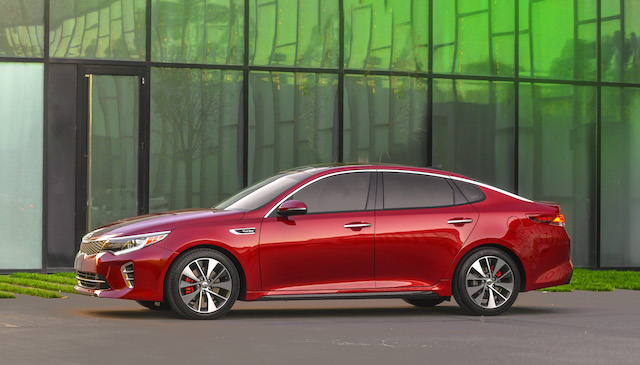 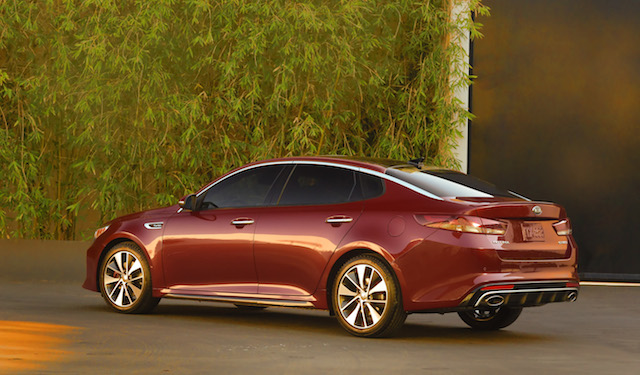 9 thoughts on “Next Generation Kia Optima Bows in New York”