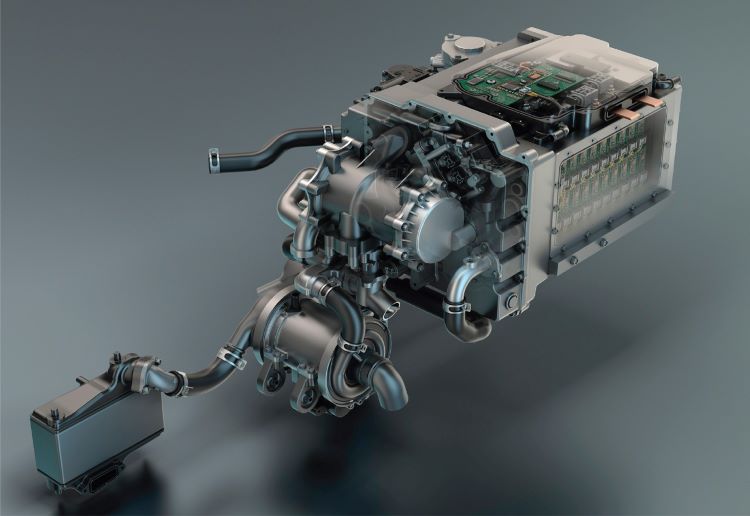 But we’ve seen a willingness on Honda’s part in recent years to soften its resistance to collaborating with other manufacturers. Indeed, Honda joined GM’s battery module initiative in 2018, then followed in April 2020 with an announcement that the two manufacturers would jointly build a pair of all-new electric vehicles for Honda. The EVs are based on GM’s highly flexible EV platform powered by proprietary Ultium batteries. The Honda-GM accord is a proposal, based on a joint committee composed of senior executives from both companies. The two will hold co-development planning discussions immediately, followed by engineering work set to begin in early 2021. Under the terms of the proposal, the two automakers will collaborate on building a variety of vehicles with a shared platform, including internal combustion and electric models. None of the models will be developed to serve other markets.

As a result of the strategic partnership, Nikola estimates it will save $4 billion in battery and powertrain ghosts over 10 years and an additional $1 billion in engineering and validation costs. As for GM, the company expects to receive at least $4 billion of benefits between the shares’ equity value, Badger contract manufacturing, supply contracts covering batteries and fuel cells, and EV credits that stay in place over the contract’s term.

We have no idea what vehicles the two manufacturers might build together, although it seems possible GM might perhaps gain car models, while Honda could benefit from GM’s truck lines. This is, of course, speculation but the possibilities are intriguing and will remain one part of a wider conversation involving electrification, mobility, technology, and collaboration.