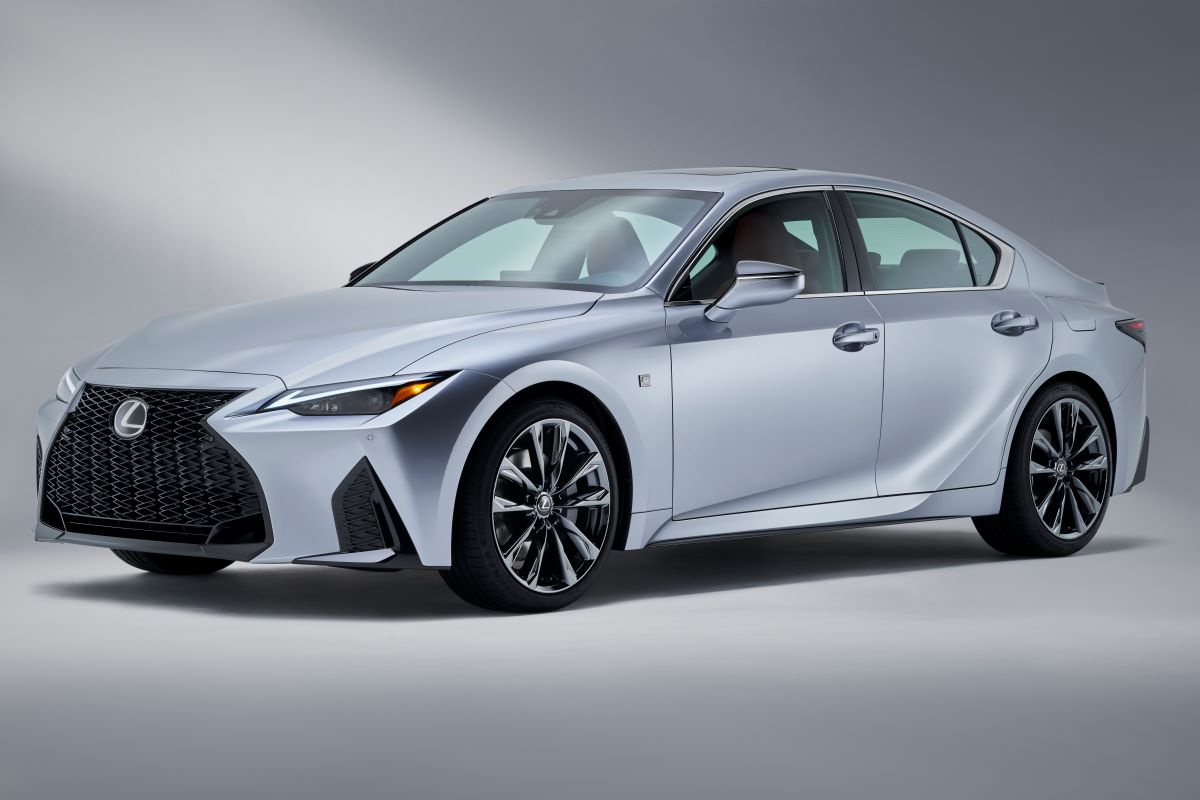 It has been 30 years since Toyota rolled out the Lexus brand, forever changing the industry as its cars soon became the gold standard for the industry. Since then, Lexus has evolved, adding coupes, sport cars, utility vehicles, and hybrids to the product line.

Even as crossovers now dominate, Lexus isn’t turning its back on the four-door sedan segment. In fact, for 2021, Lexus has updated its stalwart IS sedan, a compact model that competes with the BMW 3 Series, Mercedes-Benz C-Class, and the Genesis G70, among others. 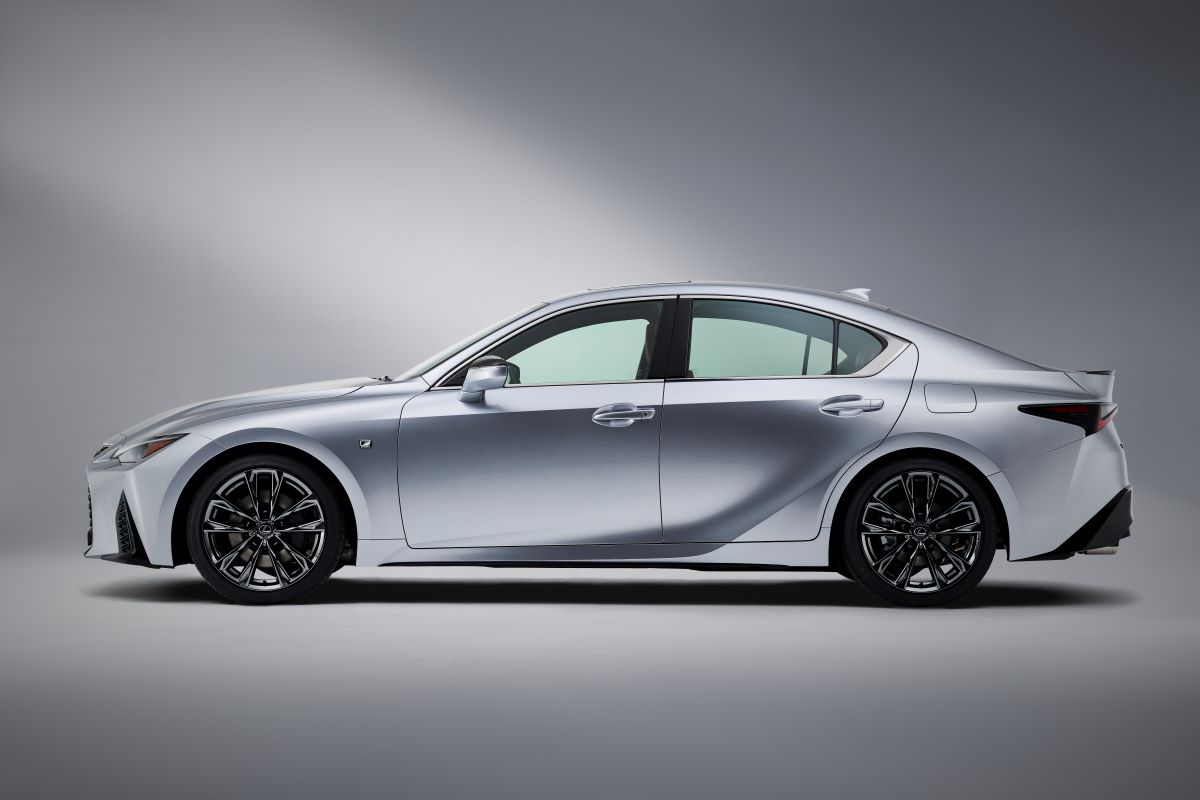 With the COVID-19 pandemic still raging across America, Lexus — like other automakers — has faced challenges in how best to present its new models to consumers. After all, important auto shows in New York and Detroit were canceled this year, removing an effective platform for showcasing new products. Instead, Lexus turned to the Internet to introduce the new IS, a sedan that offers only a modest departure from the outgoing model.

Introducing the 2021 Lexus IS

We weren’t able to preview the IS when it made its online debut as other commitments were already in place. That said, we’ve reviewed the material and learned several things about the 2021 model, which is expected to arrive in dealerships in the late fall of 2020: Rigid we can. Perhaps the most important changes for 2021 involve body rigidity. Here, Lexus says it utilizes front-side-member weld points that optimize the reinforcement structures from the rear roof pillars to the sides of the roof. Its coil springs are 20-percent lighter, while forged aluminum replaces the stainless steel used in A-arms, resulting in an 18-percent reduction in weight. The suspension stabilizer bar now features an unknown composite material, which also reduces weight, this time by 17 percent. For improved damping, new shocks are in place. All in all, the changes are welcome as we expect there will be a significant boost in driving excitement. Various handling packages are on tap and will include enhanced brakes, grippier tires, and improved handling. We think Lexus is aiming squarely at the European models to make its case. If so, drivers should find the new IS entirely satisfying.

Improved infotainment system. Lexus has made great strides down through the years in all things infotainment. They were laggards in smartphone compatibility, but chiefly intentionally – the automaker wanted to ensure that all privacy protocols were in place, before giving Android Auto and Apple CarPlay access to its systems. As for the IS’ 8-inch touch-screen display, Lexus moved it 3 inches closer to the driver for ease of access. We like this because any additional reach required is simply a distraction. Other changes in this realm include a new 10.3-inch touch-screen display, available with the models equipped with navigation or Mark Levinson with navigation. Speaking of the Levinson sound system, it now features 17 speakers, up from the previous 15. But that’s not all – the enhanced system sees a huge uptick in output from 835 watts to 1,800 watts. Better safety features. The 2021 IS will receive enhancements to its driver-assist safety package bundled under the Lexus Safety System+ 2.5. Notably, the Pre-Collision System (PCS), which is comprised of frontal collision warning, automatic emergency braking, pedestrian detection and bicyclist detection, gains an enhancement to the single-lens camera and millimeter-wave radar elements in an effort to expand the response range. Intelligent high beams and road sign assist are also part of the package. Other changes include the all-speed dynamic cruise control, which can be activated at speeds from 30 mph and operate down to 0 mph. It features full stop and go. Finally, all models have blind-spot monitoring with rear cross-traffic alert.

The changes to the next-generation IS are certainly modest with the new model riding on the same 110.2-inch platform, although measuring slightly wider, taller, and longer overall. For 2022, a Lexus IS 500 F Sport model with a V8 engine will debut, filling the void once occupied the GS F.

Some of the changes Lexus is rolling out with the IS, especially its enhanced driving capabilities, will spread out to other Lexus models. Thus, Lexus will gain a better reputation for driving fun, while remaining true to its core principles of style, luxury, and performance. 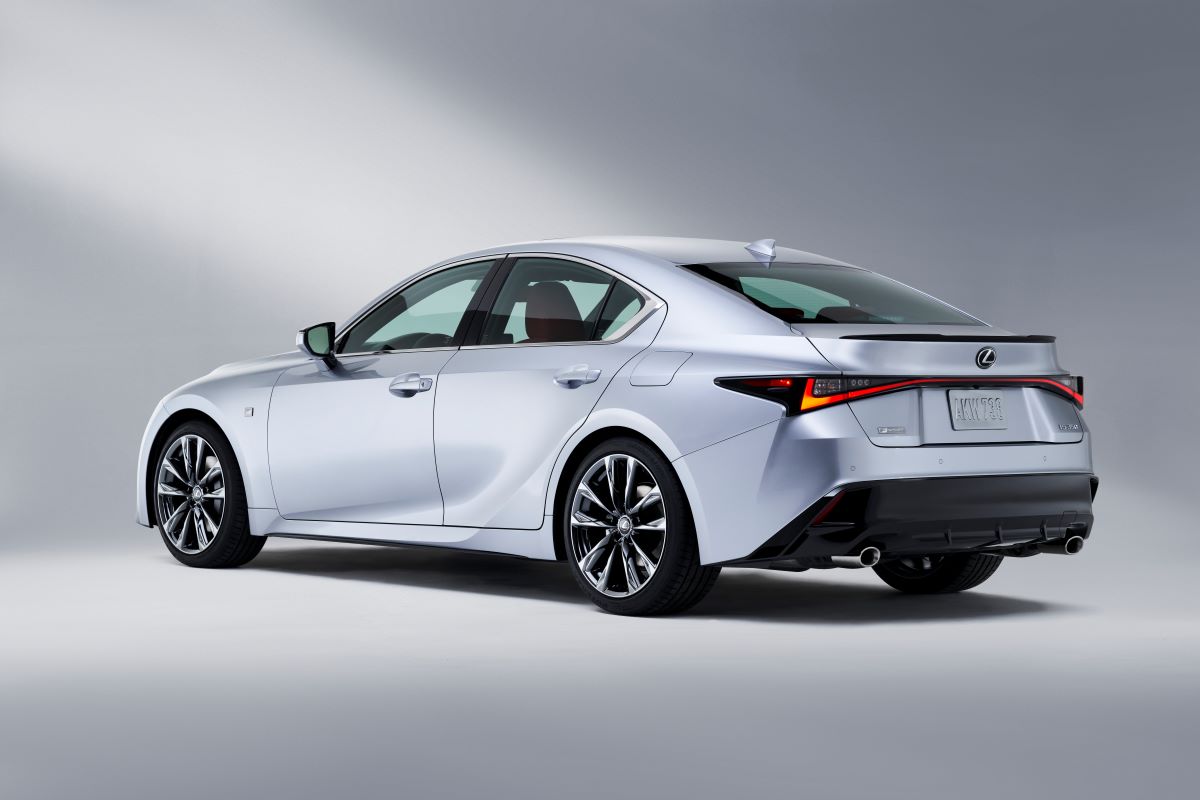