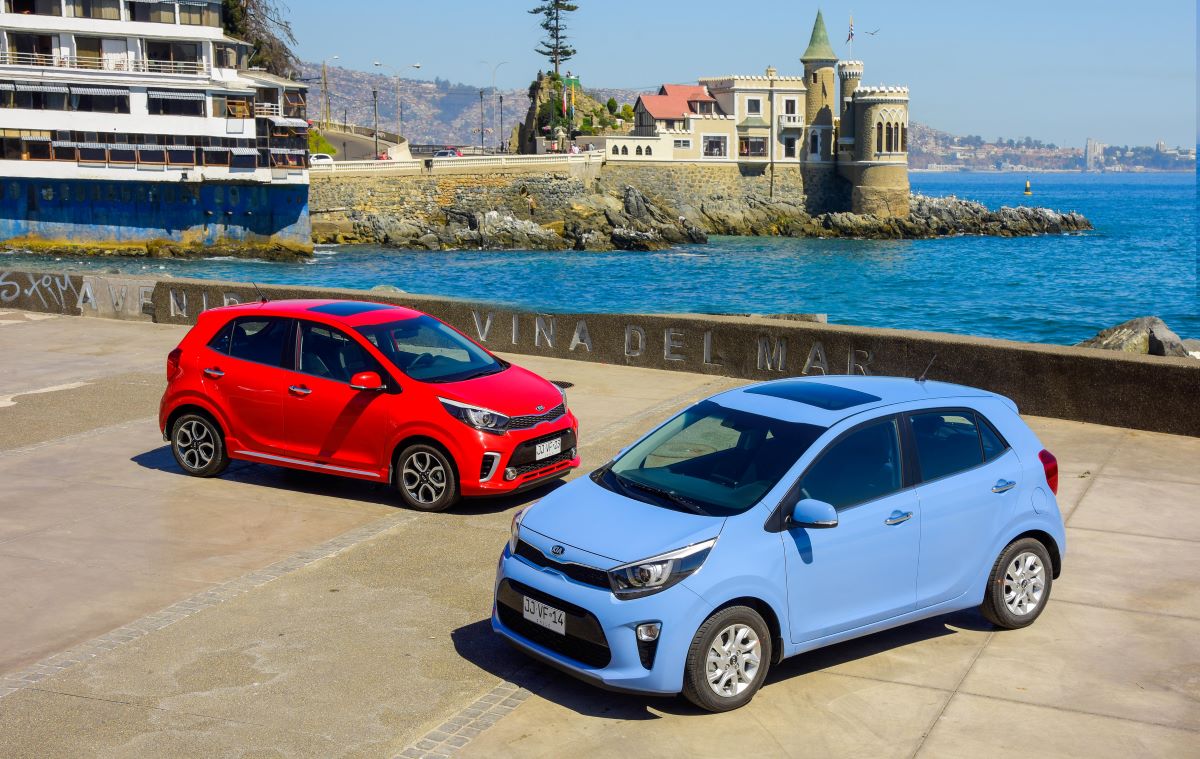 The Kia Picanto is a small hatchback that was introduced in 2004. The Korean brand brought it to the market as a viable and practical city car that would appeal to buyers looking for an affordable vehicle. Kia achieved that objective and more with the 5-door hatchback as it went on sale in many markets worldwide.

As it is a Korean product, the Picanto has a strong base in Asian countries like Korea itself, Taiwan, Vietnam, and Malaysia. But some other Western markets also enjoy its benefits and some get the 3-door sporty hatchback version.

There is a common belief that small cars tend to be ugly and that designers do not pay attention to their exterior aesthetic. These vehicles do not appeal to the higher class in society and are usually targeted to a budget-friendly cohort. However, that does not seem to be the case with the Kia Picanto. This vehicle’s architects put a lot of work into making it look beautiful.

The first-ever generation wasn’t stunning by any means, but the looks picked up by the second generation. The folks at Kia changed the entire approach and went with a more futuristic design that would look appealing. The lights were sportier and the front more aggressive. The bigger front grille proved to be a refreshing upgrade in terms of beauty.

Moreover, the rear-end was given more attention so that it added a bit of character to the car. 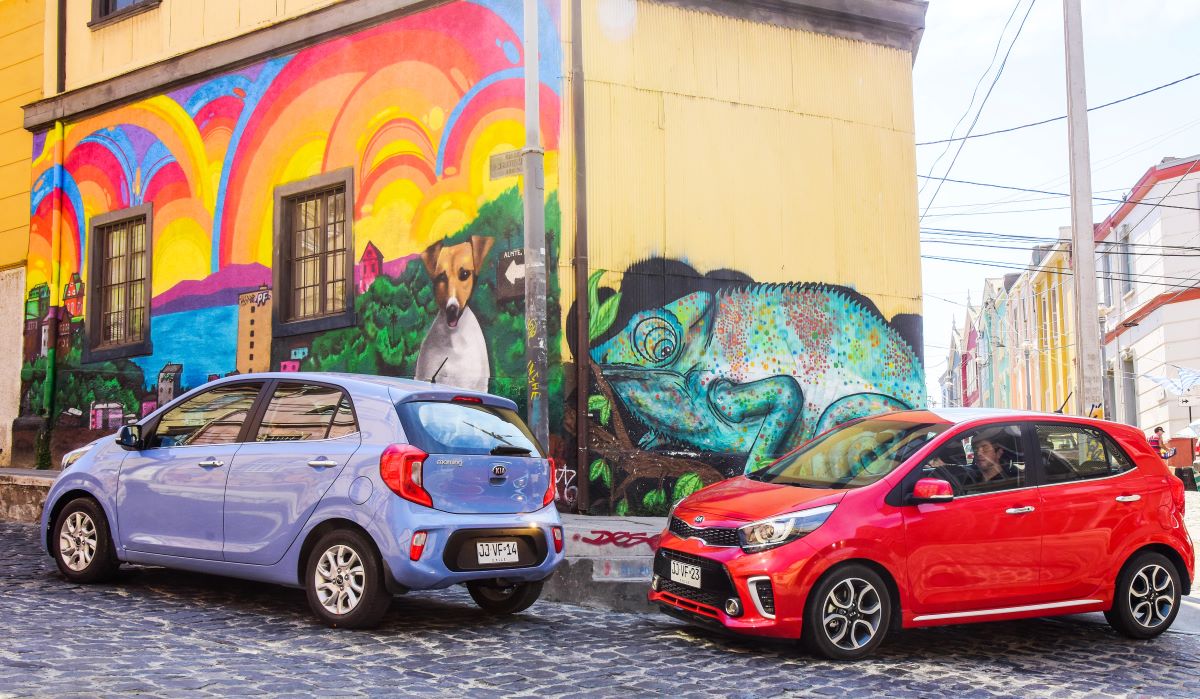 The mid-cycle facelift helped a lot as well. It came in 2011 and brought minor changes to the exterior, all of which were becoming to the car’s aesthetic. But the real change came with the third generation when Kia went for a sportier approach.

The designers thought that the vehicle should be given aggressive styling. They wanted people to like the Picanto the same way they like the Mini Cooper. You can see that with the third-generation design. The Picanto resembles the other vehicles in the Kia line-up, which is already very beautiful.

However, if the company wanted to make an impression, they should have made changes in the engine department. That is what they did, and hence the Picanto’s fortunes improved.

Initially, Kia went with a fairly simple powertrain configuration. They offered three versions of the gasoline engine, one tuned for diesel, and another that could run on either gasoline or LPG. Consumers could choose from 1.0-, 1.1-, and 1.2-liter engines. All the engines were mated to either a 4-speed automatic or a 5-speed manual.

The tiny motor and more gears helped with the car’s fuel economy and it became the go-to vehicle for many households in Asia. But to make things better, more effort was required and Kia delivered. For the next generation, the company introduced a continuously variable gearbox along with the previously used 4-speed manual. That not only helped with fuel economy but the Picanto functioned better and became more responsive.

They also limited engine options to two, so buyers could only pick between the 1.0-liter or the 1.25-liter. Both engines were extremely capable in their own, which is why Kia continued with them in the third and current generation. 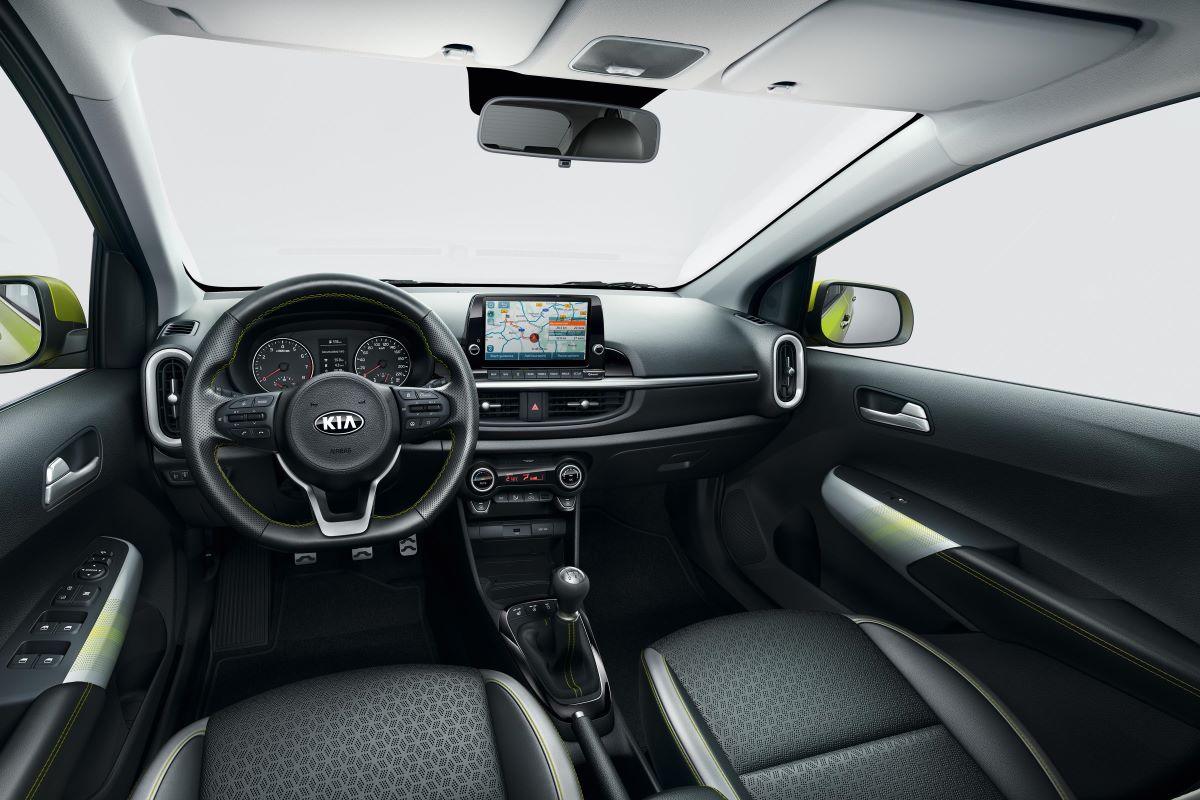 The Kia Picanto is a small family car, so do not expect it to accelerate like a rocket or maneuver through corners like a sportscar. But having said that, the vehicle does pretty well in all kinds of situations. It gets you from point A to point B, which, as far as city cars go, is about as much as you will ever need.

You will feel that the engine is not too quick to respond to throttle inputs. It takes its time to kick in, but when it does, you can rest assured that the motor does its job. At times, the engine power feels insufficient but that is a drawback you have to bear when it comes to small machines. All of that does not work in favor of the Kia Picanto, especially if you are a frequent highway driver.

However, in terms of advantages, you can see that the Picanto is an easy to drive, easy to control vehicle, that does not ask too much of you. You can take it in small alleys, or congested roads with practical ease. That is as big an advantage as you would get from a city car. 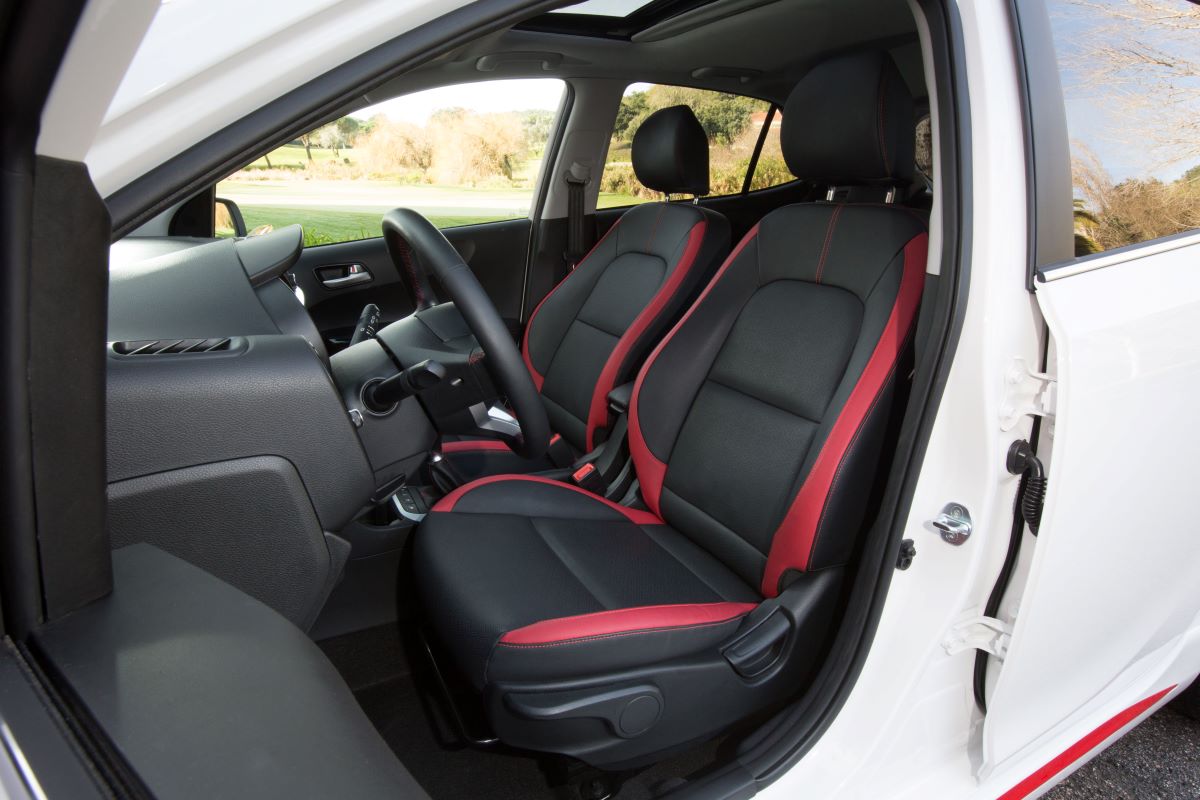 The Kia Picanto is not available in the U.S, but you can get a similar vehicle like it, the Rio, that makes learning about the Picanto much more rewarding. It is an exciting mini-hatchback that deserves praise for its design and its overall practicality.

See Also — What is a Suzuki Alto?