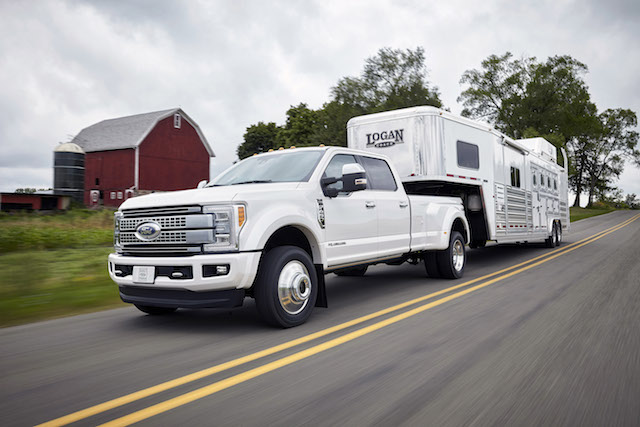 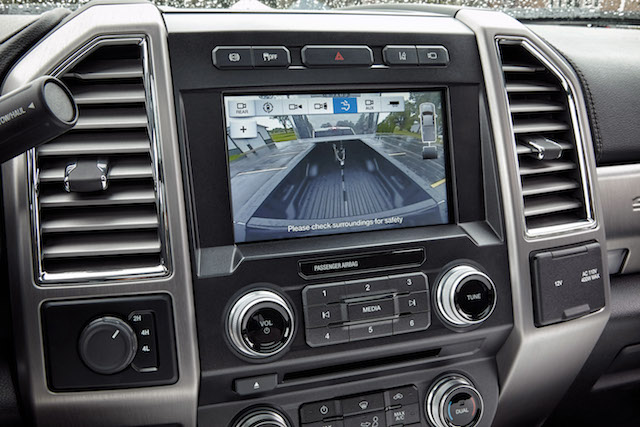 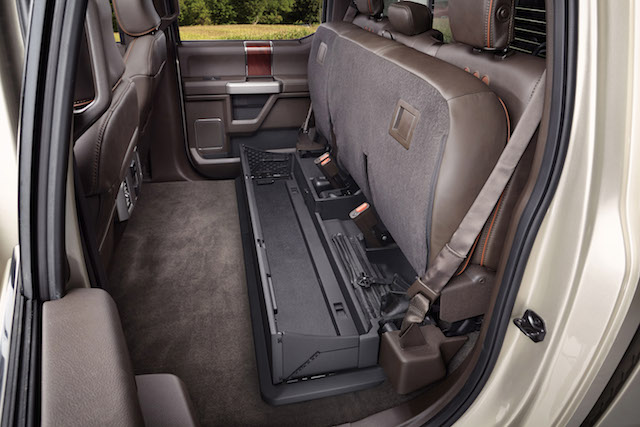 2 thoughts on “Aluminum Comes to the Ford Super Duty”