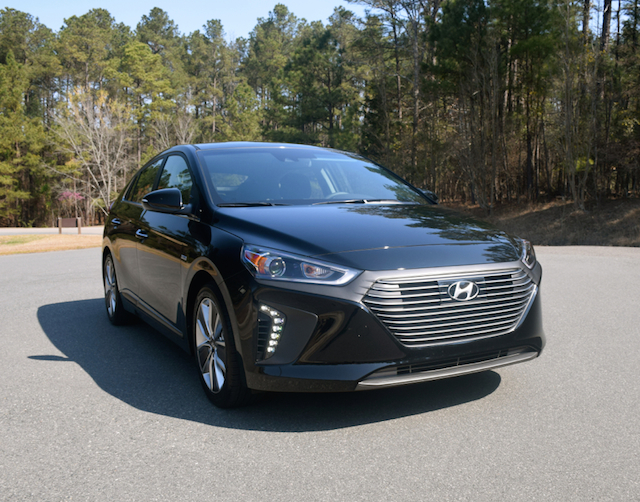 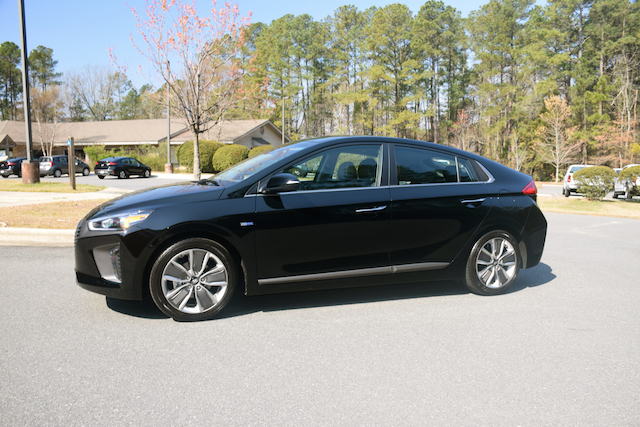 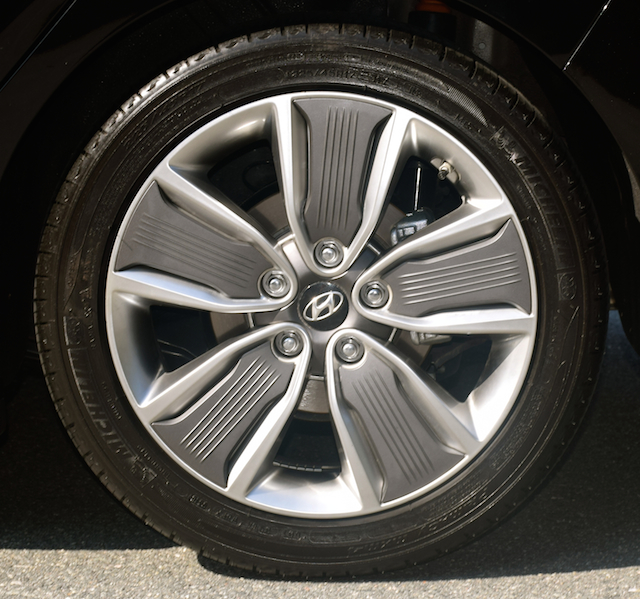 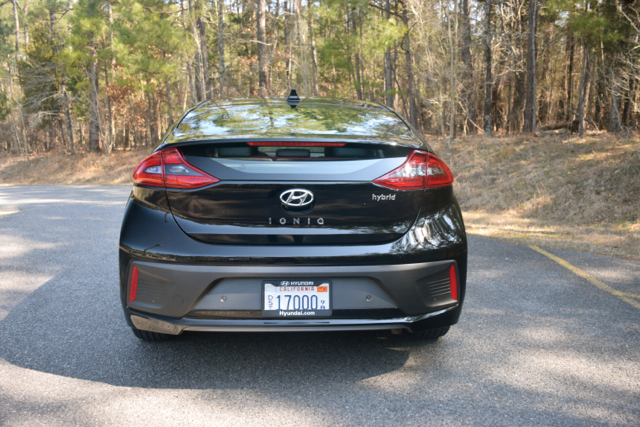 6 thoughts on “Nothing Ironic About the Hyundai Ioniq”