The Honda BR-V is one in a series of articles examining makes and/or models not sold in the U.S. market.

The Honda BR-V is a sub-compact crossover introduced by the Japanese automotive brand in 2016. Honda took this route since it wanted to infiltrate the lower-end crossover market. So, they added it below the HR-V. And thanks to the Honda BR-V, the company was successful in its goal.

Honda sells this vehicle in all major Asian automotive markets including India, Indonesia, Pakistan, Malaysia, and Thailand. In North America, Mexico has access to this model.

These countries are still developing, and the people over there demand cheap, long-lasting vehicles that have plenty of space. The Honda BR-V completely fits that profile. You might have seen the Honda CR-V in the US, which is a larger crossover in the company’s line-up. The Honda BR-V isn’t offered in the US, but it’s still interesting to learn about.

The Honda BR-V came out a few years ago, so we only have two generations of the vehicle to compare. Moreover, that means that there are no major design changes made on the crossover. They are pretty much the same.

The first-generation has a wide chrome grille, chrome side skirts, and similar door handles. The chrome adds a touch of class to the BR-V’s aesthetic, making it stand apart from its competitors. The rear has huge taillights that have been placed at an appropriate angle for optimum visibility. On the other hand, the front has aggressive styling, which is reminiscent of other Honda vehicles.

Honda introduced a facelift a few years after the release of the first model. Only minor changes were made to the front and back, which helped improve the crossover’s appeal in the market. A few more cuts and lines were added to make the BR-V look aggressive and sporty. Many Asian countries received this facelift while others skipped it in favor of the new model.

In comes the second-generation model, a vehicle that is still not on the roads but is expected to be released soon.

Honda displayed a concept vehicle recently, which hints at being the new BR-V. This new crossover seems to have a complete redesign with a different front and rear end. The overall design looks a bit futuristic with bright LED lights and the use of striking DRLs on the front. It is expected that this new BR-V will help increase sales for Honda. 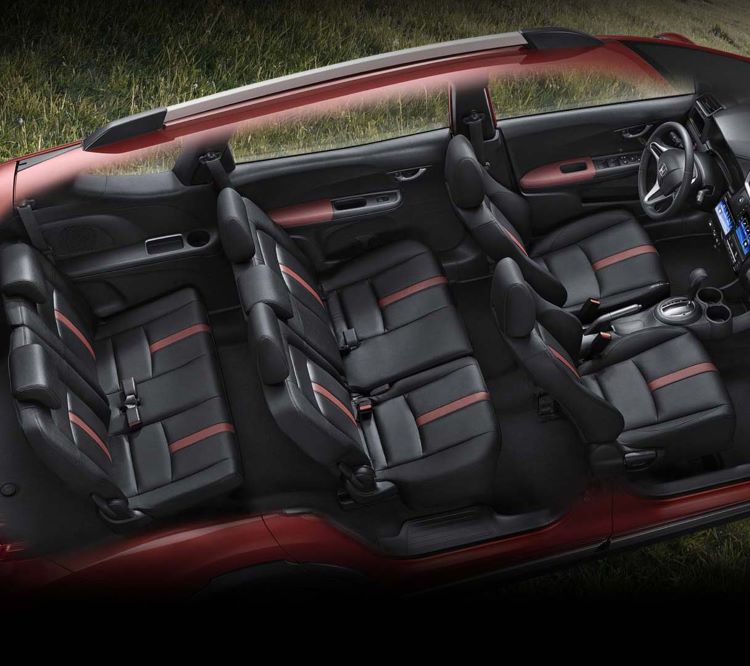 A crossover is a mix between an SUV and a sedan. Therefore, you will usually find manufacturers using small and economical motors in their crossovers. You won’t find anything too overpowering.

Honda went with two engine options with the BR-V. They offered a gasoline 1.5-liter engine and a diesel 1.5-liter. The latter was only offered in selected markets where there is high demand for diesel vehicles, like India. For the transmission, Honda attached a 6-speed manual or a 6-speed CVT with the two motors.

There is not a lot of information about the upcoming Honda BR-V. It is still speculation, but the company could offer a hybrid option since the automotive world has started shifting to greener alternatives. The regular gasoline engine will still be offered, but the diesel one might not make a comeback.

The Honda BR-V is a family vehicle. It is not as large as a minivan, but it still has enough space to seat 7 people. However, the two passengers in the third row will be cramped at best since there is not much headspace or legroom on offer.

When all seven passengers or cargo are on board, the Honda BR-V feels heavy and lethargic. The engine has to work hard to provide optimum performance. Perhaps a turbocharger would have made a big difference, but Honda opted against that. The turbo could have provided the necessary oomph in the shorter gears to aid acceleration, but it was avoided to maintain a healthy fuel economy.

On the highway, you can imagine the difficulty while merging with the 1.5-liter engine. Put the pedal to the metal, and there will be a lot of noise from the motor but not enough acceleration. But apart from that, the seats are comfortable and ergonomic in the price range. You won’t feel tired while driving for long hours and neither will you experience any discomfort.

Now let’s talk about cabin noise, which plays a huge role in determining if any vehicle is drivable or not. You don’t want road noise and traffic sounds to enter the interior cabin. It is best if the cabin is quiet so you can drive in peace and comfort. This model is noisier than we like, but on par with the segment. 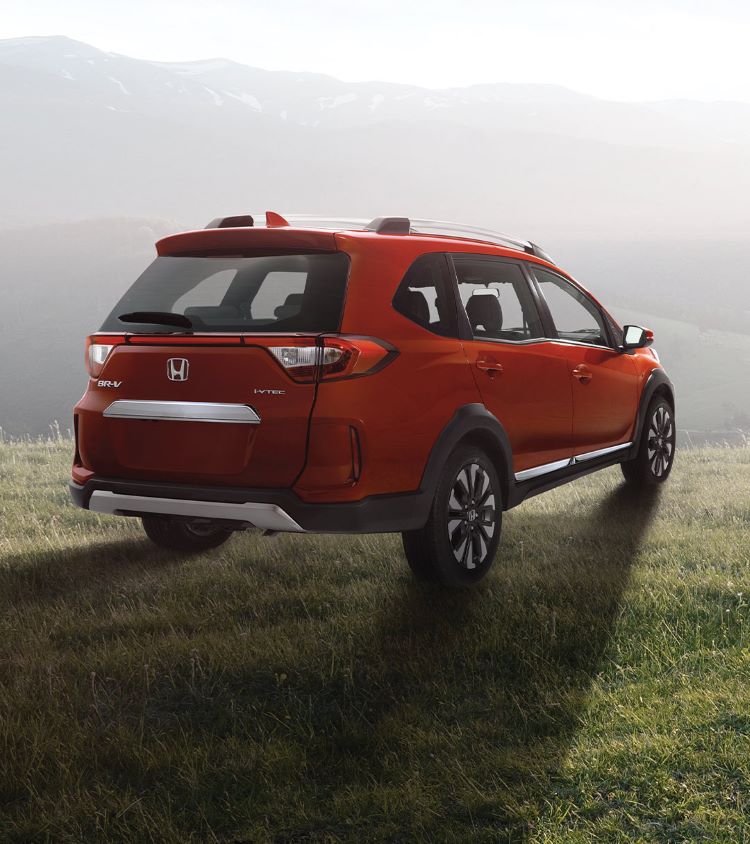 The Honda BR-V is a family vehicle that you can take anywhere from a picnic to a long road trip. It will serve you well within the city. Not so well on the highway, but not everyone jumps on the highway that frequently.